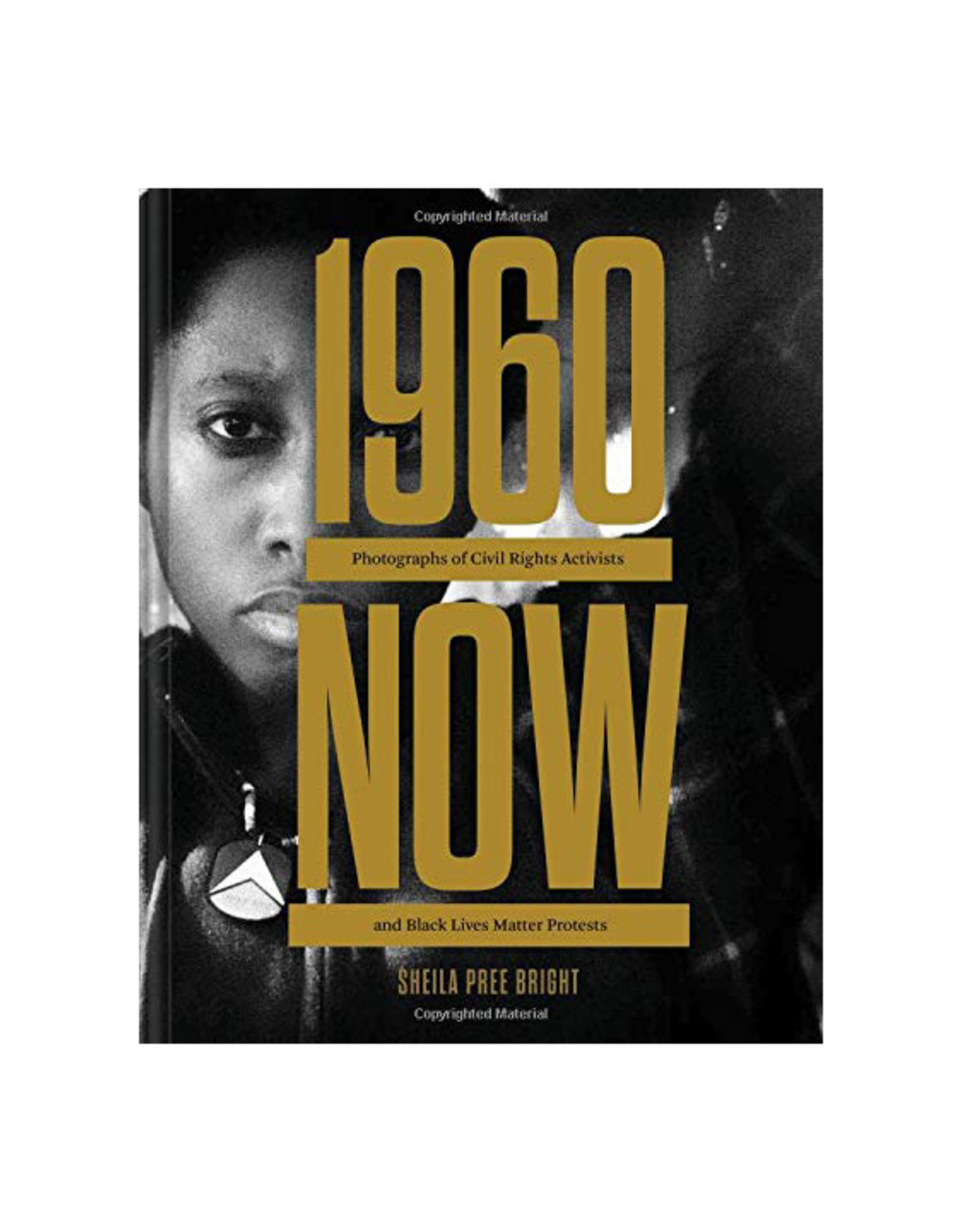 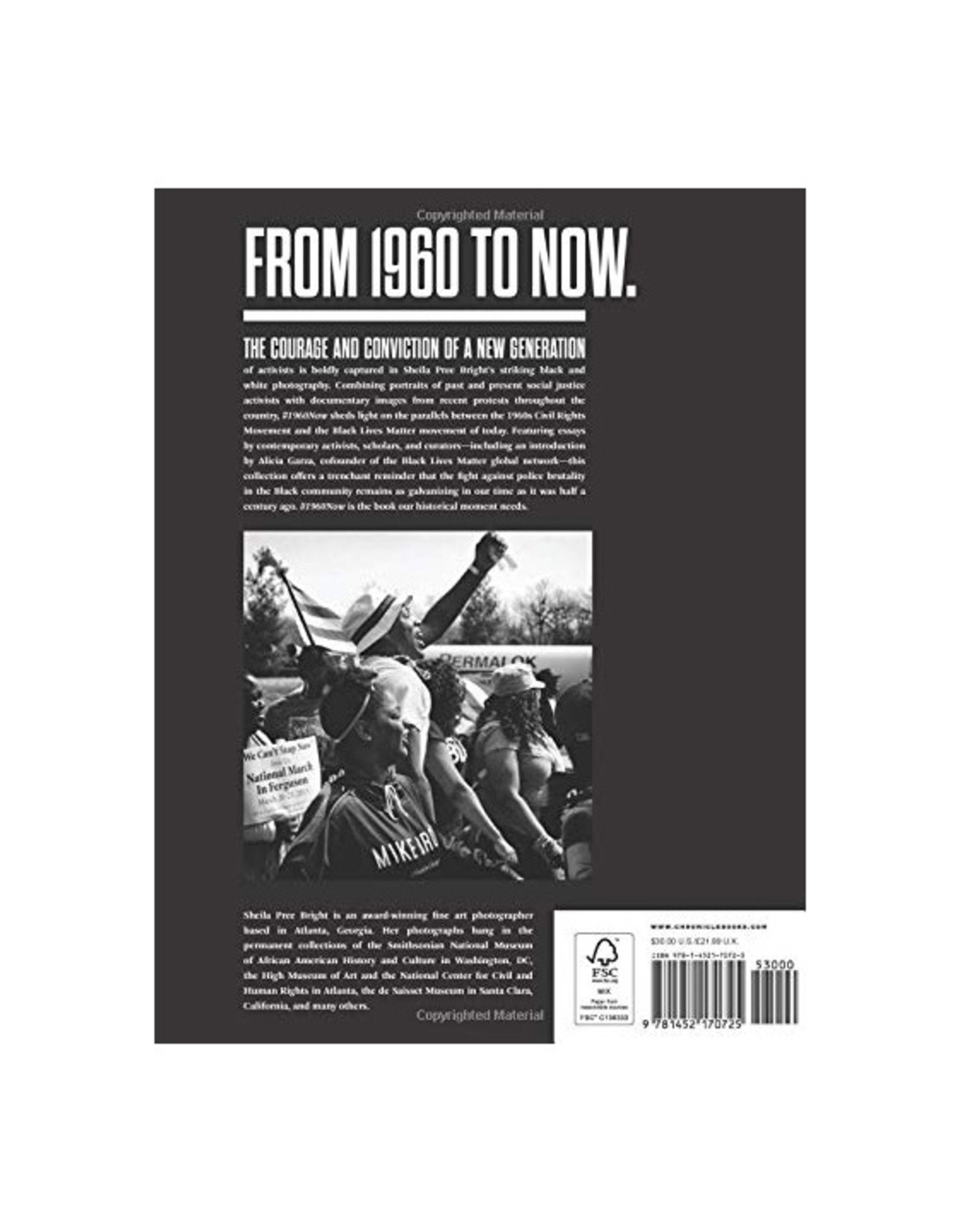 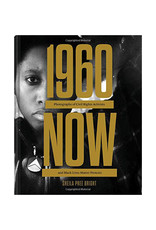 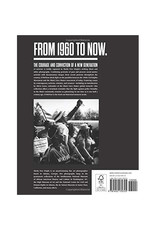 The fight for equality continues, from 1960 to now. Combining portraits of past and present social justice activists with documentary images from recent protests throughout the United States, #1960Now sheds light on the parallels between the 1960s Civil Rights Movement and the Black Lives Matter movement of today. Shelia Pree Bright's striking black-and-white photographs capture the courage and conviction of '60s elder statesmen and a new generation of activists, offering a powerful reminder that the fight for justice is far from over. #1960Now represents an important new contribution to American protest photography. 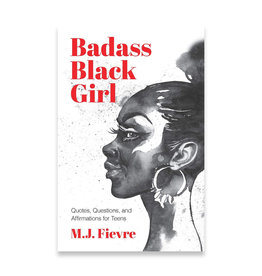 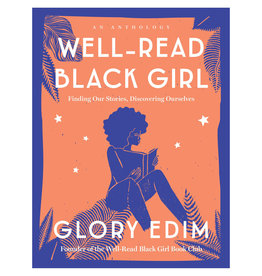 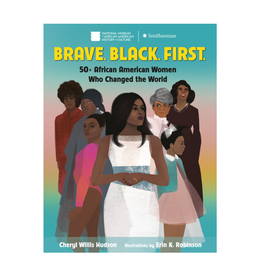 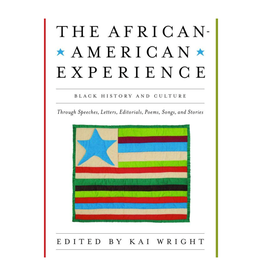