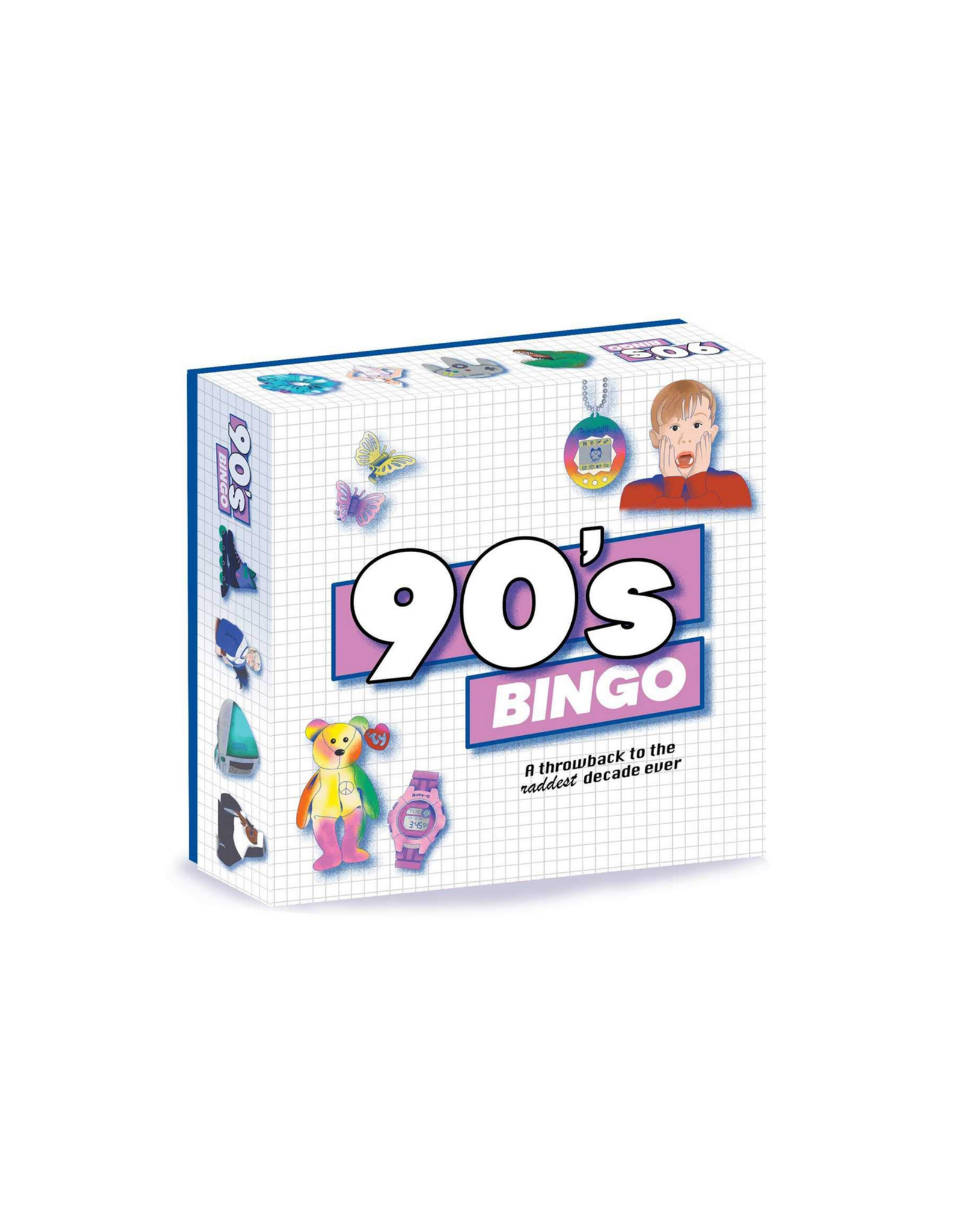 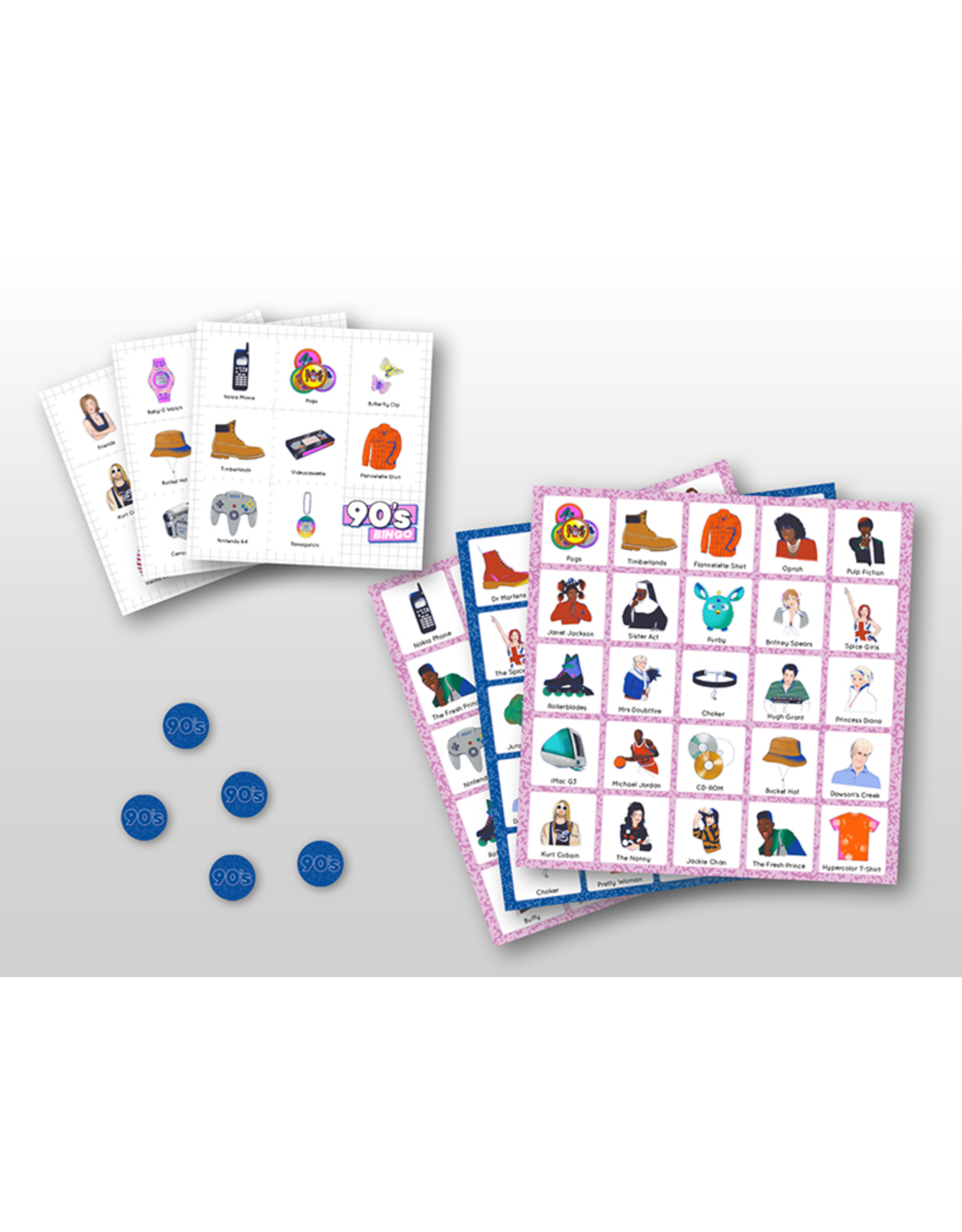 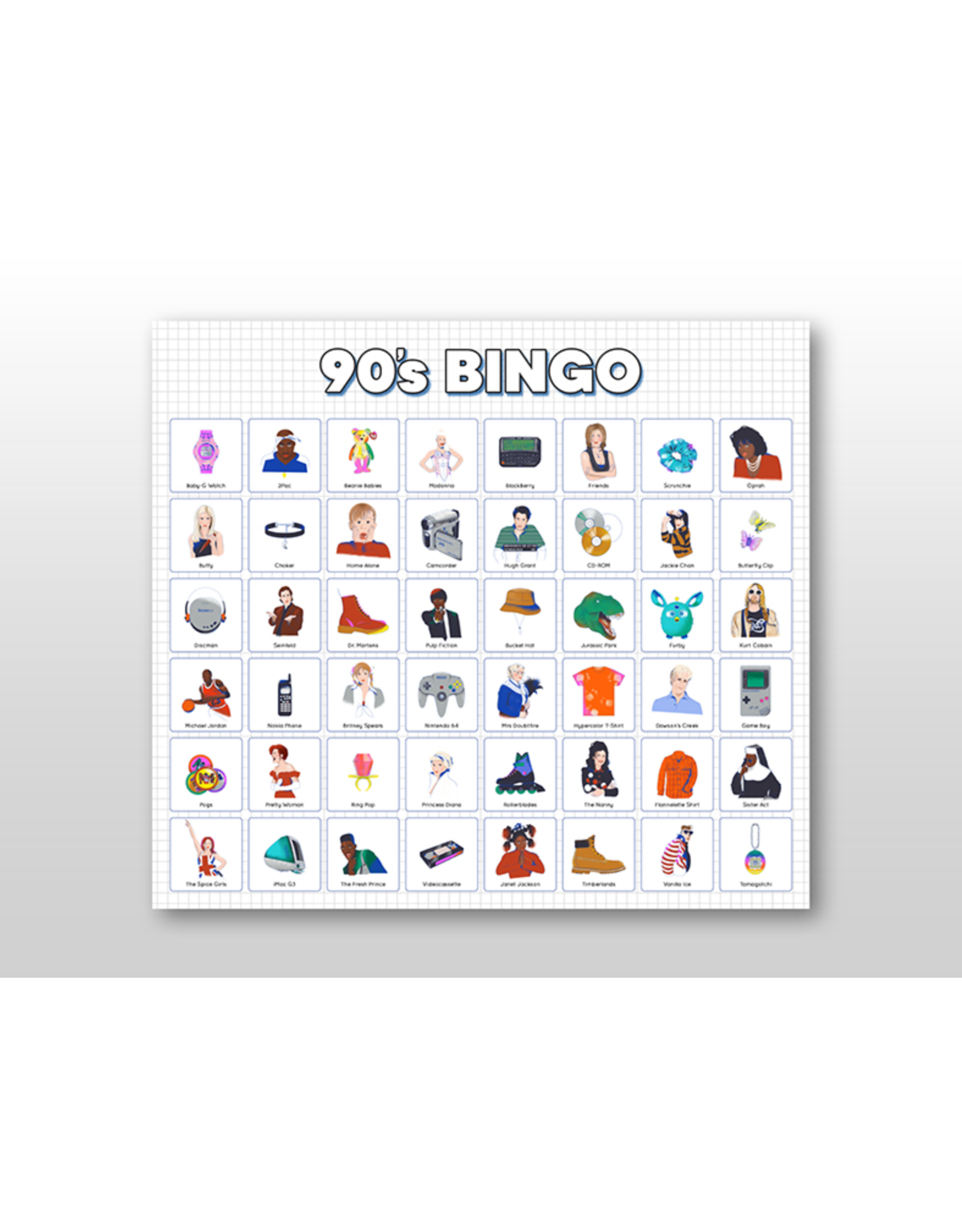 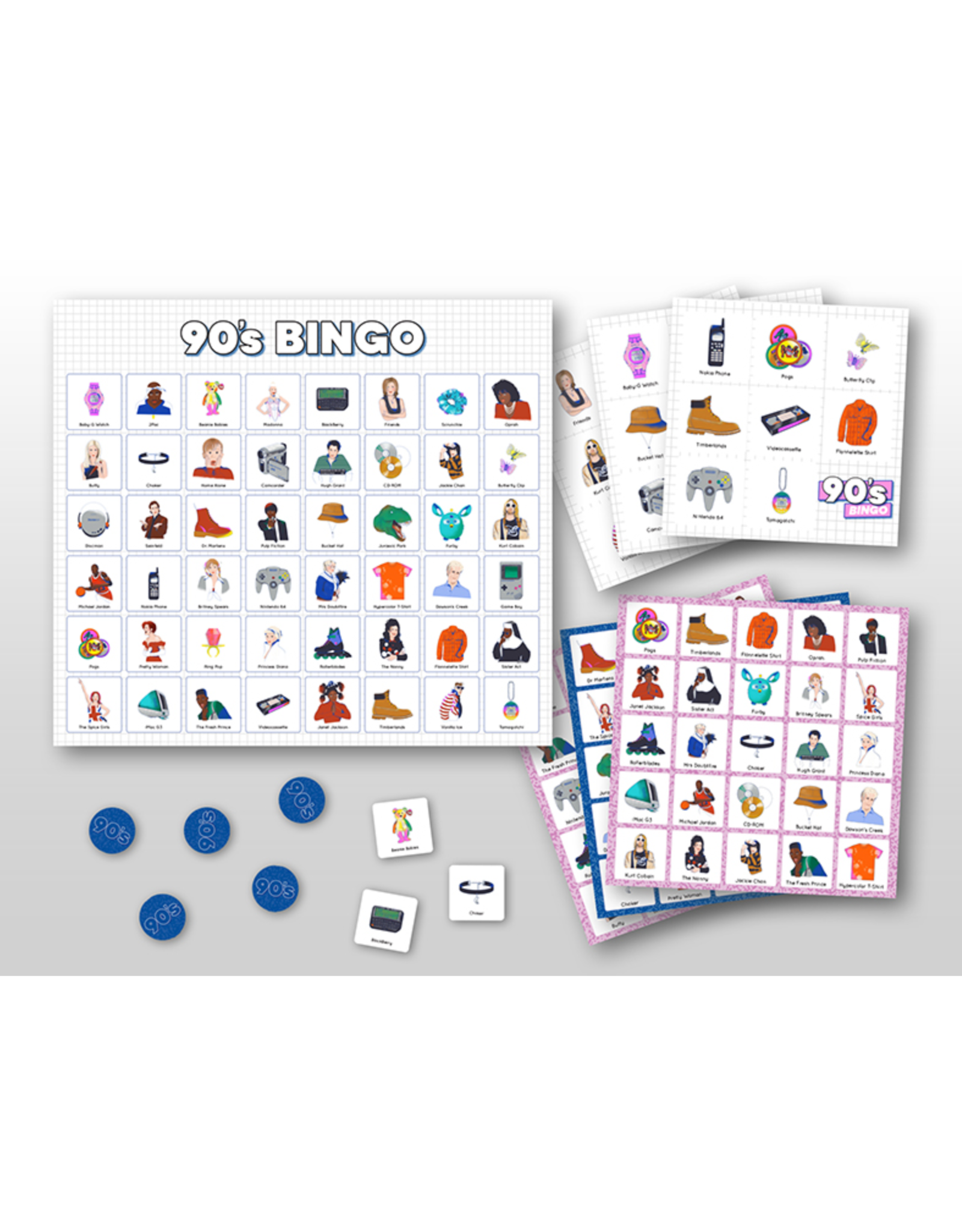 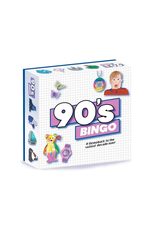 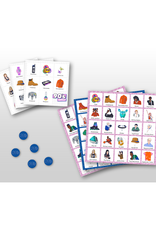 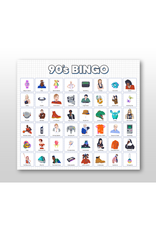 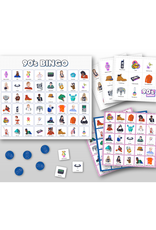 A Throwback to the Raddest Decade Ever

This tongue-in-cheek bingo board game is a pop-cultural time capsule, which celebrates and relives the '90s in all its tacky glory.

Name a more '90s-esque pastime than bingo! This flat-pack bingo game is a flashback to the iconic pop-cultural moments of the, like, totally greatest decade ever. Yes, this is history at its most irreverent.

Any millennial will say that the '90s were the best decade--even though many were still in diapers at the time. Regardless, and putting the whole '90s-kid debate aside for a moment, they're right. Much of 90s culture dictates ours today. Can we imagine a universe without Oprah? And without Friends or Seinfeld, would our world even turn? If Nirvana hadn't made it big, would grunge have ever reached the masses? We doubt it, and this bingo game just about proves it. 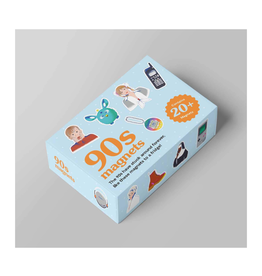