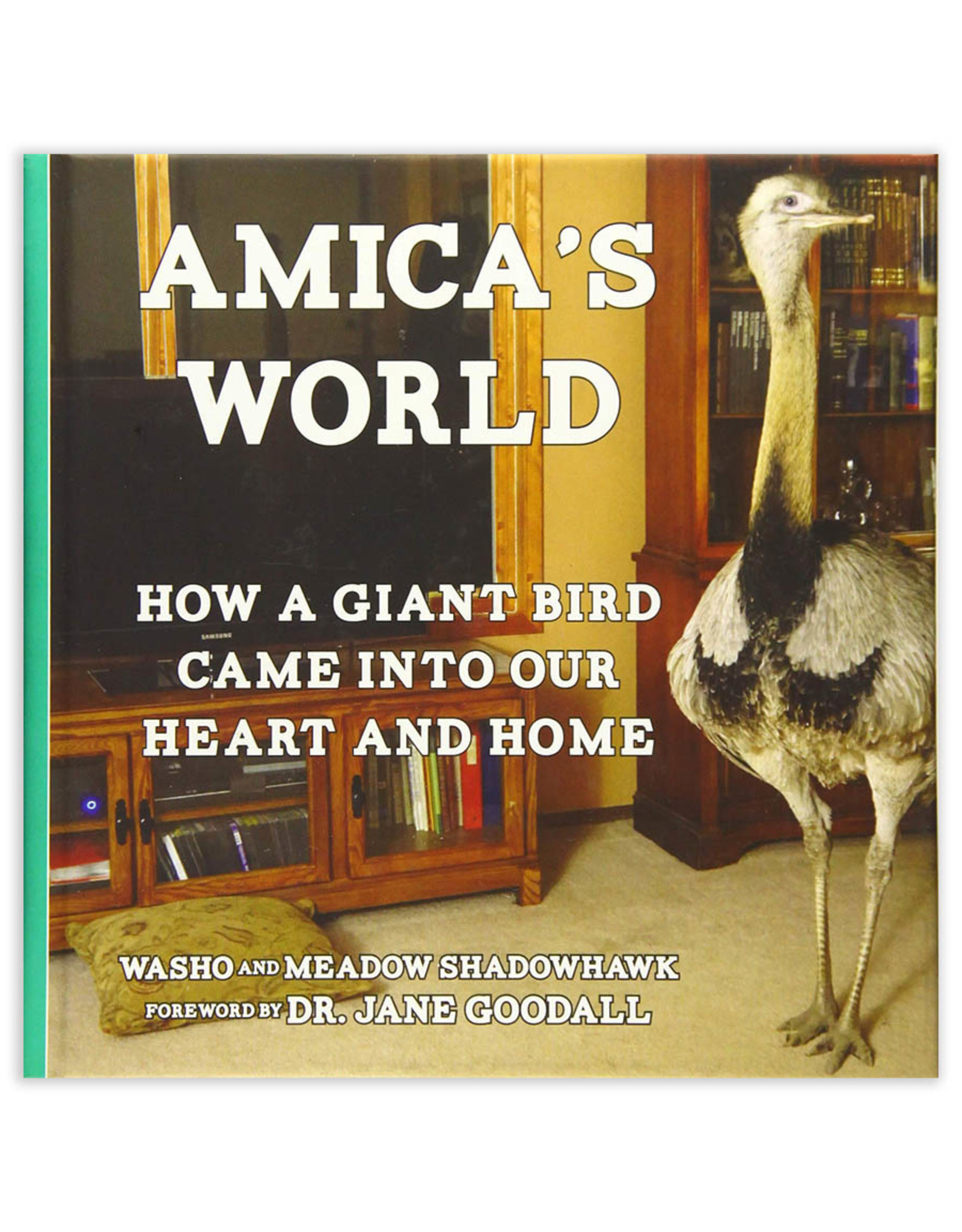 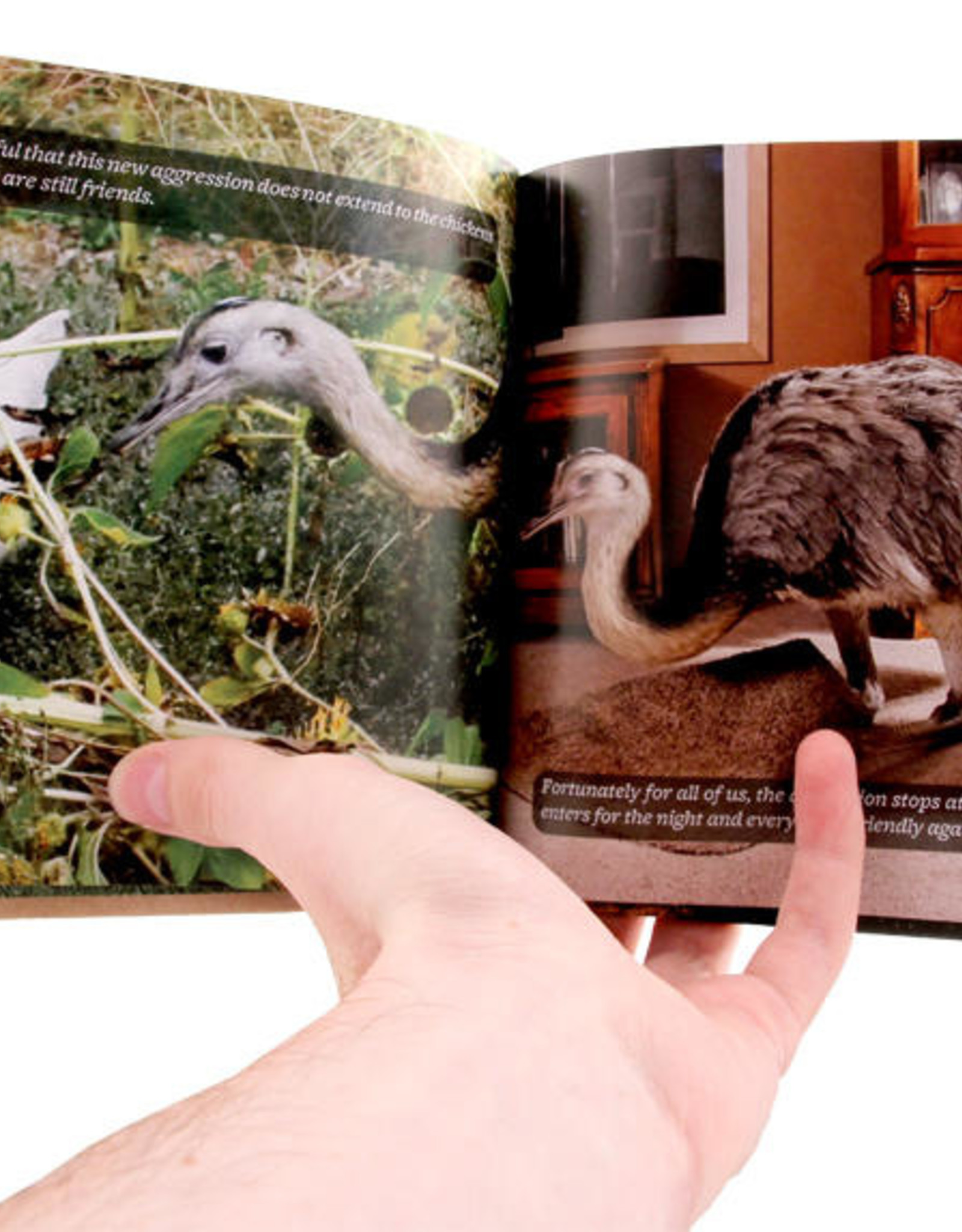 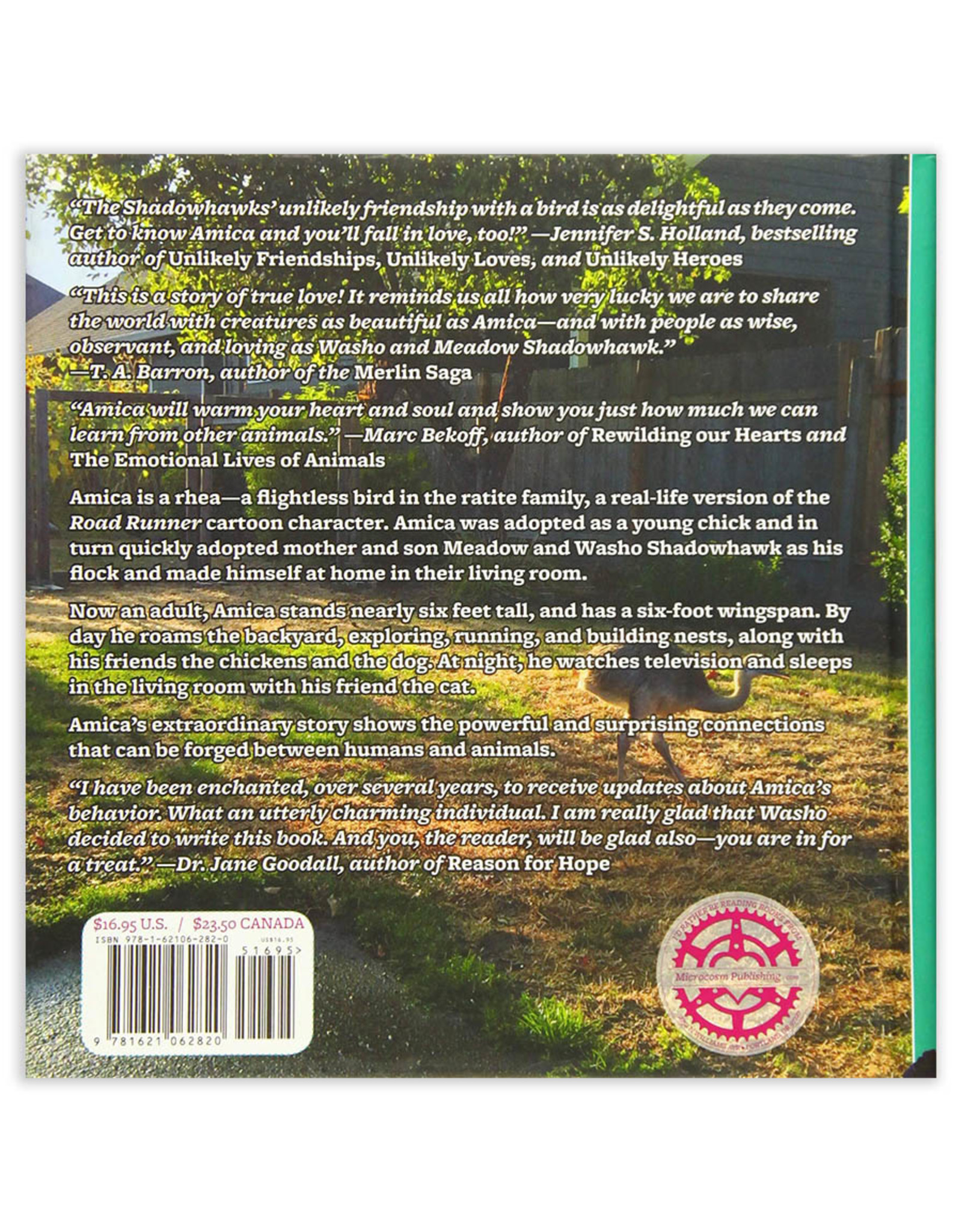 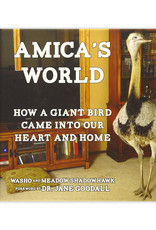 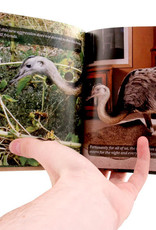 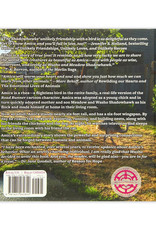 The true story of the friendship between a human family and a large, flightless bird.

Amica is a rhea—a flightless bird in the ratite family, related to ostriches, emus, and kiwis. Amica was adopted as a young chick and in turn quickly adopted mother and son Meadow and Washo Shadowhawk as his flock and made himself at home in their living room.

Now an adult, Amica stands nearly six feet tall, and has a six-foot wingspan. By day he roams the backyard, exploring, running, and building nests, along with his friends the chickens and the dog. At night, he watches television and sleeps in the living room with his friend the cat.

What's it like living with a rhea? As you'll discover in the words and photos in this book, it is never boring, and requires massive sacrifices. Rheas, which are typically hunted or raised as livestock, are highly intelligent and expressive, with a humanlike range of emotions. Amica’s extraordinary story shows the powerful and surprising connections that can be forged between humans and animals. 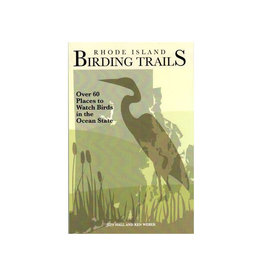