Anyone Can Cook Ratatouille Recipe Journal 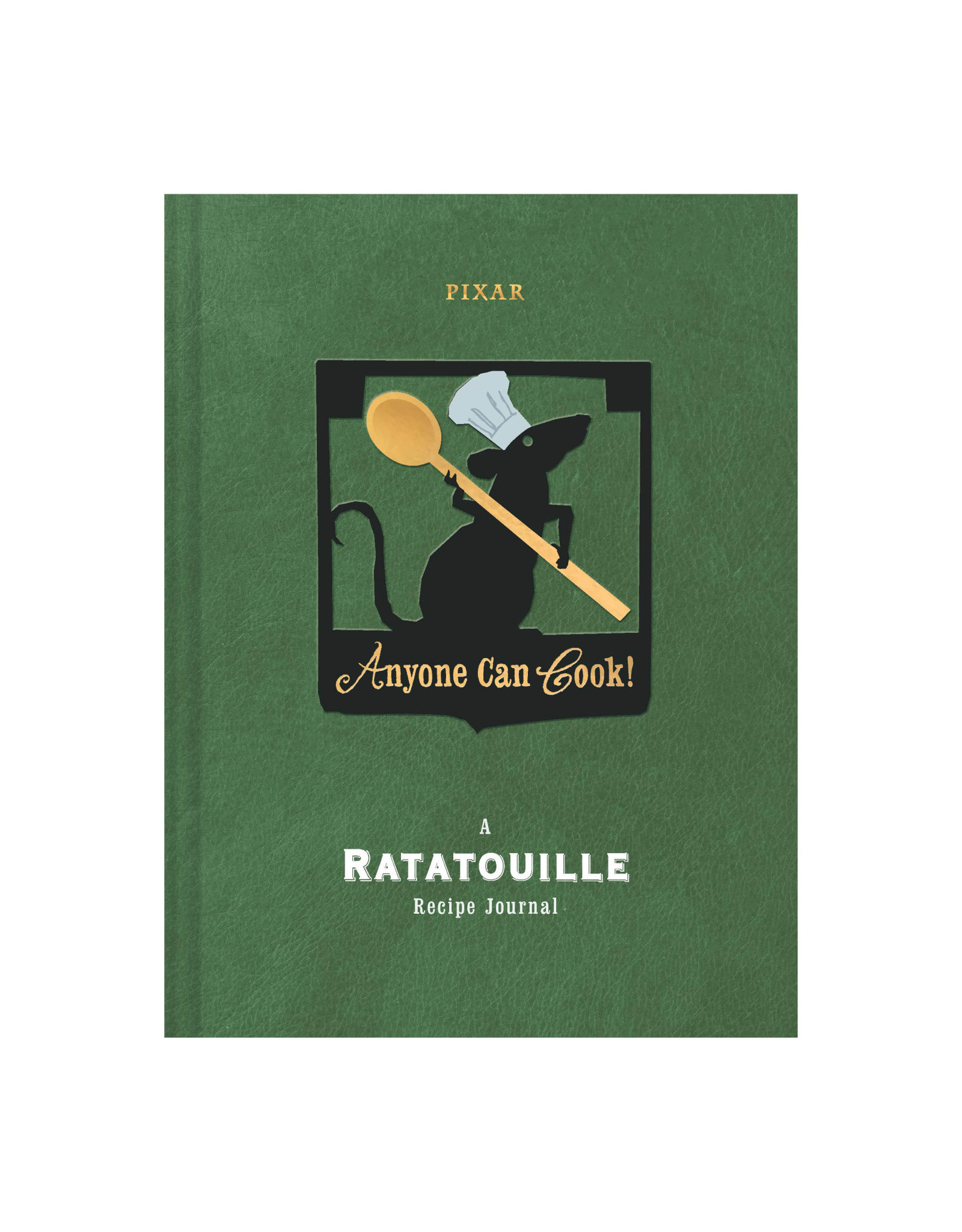 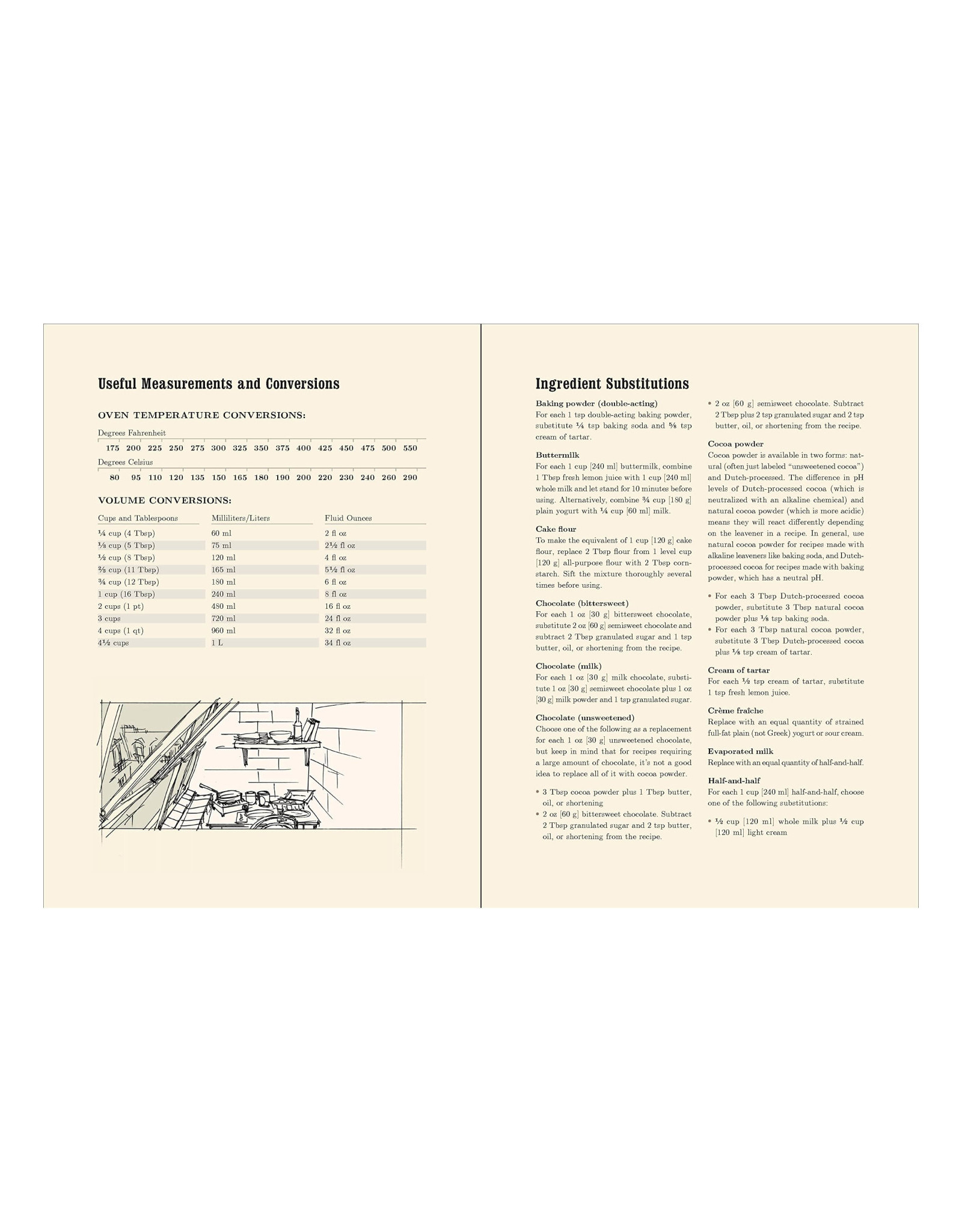 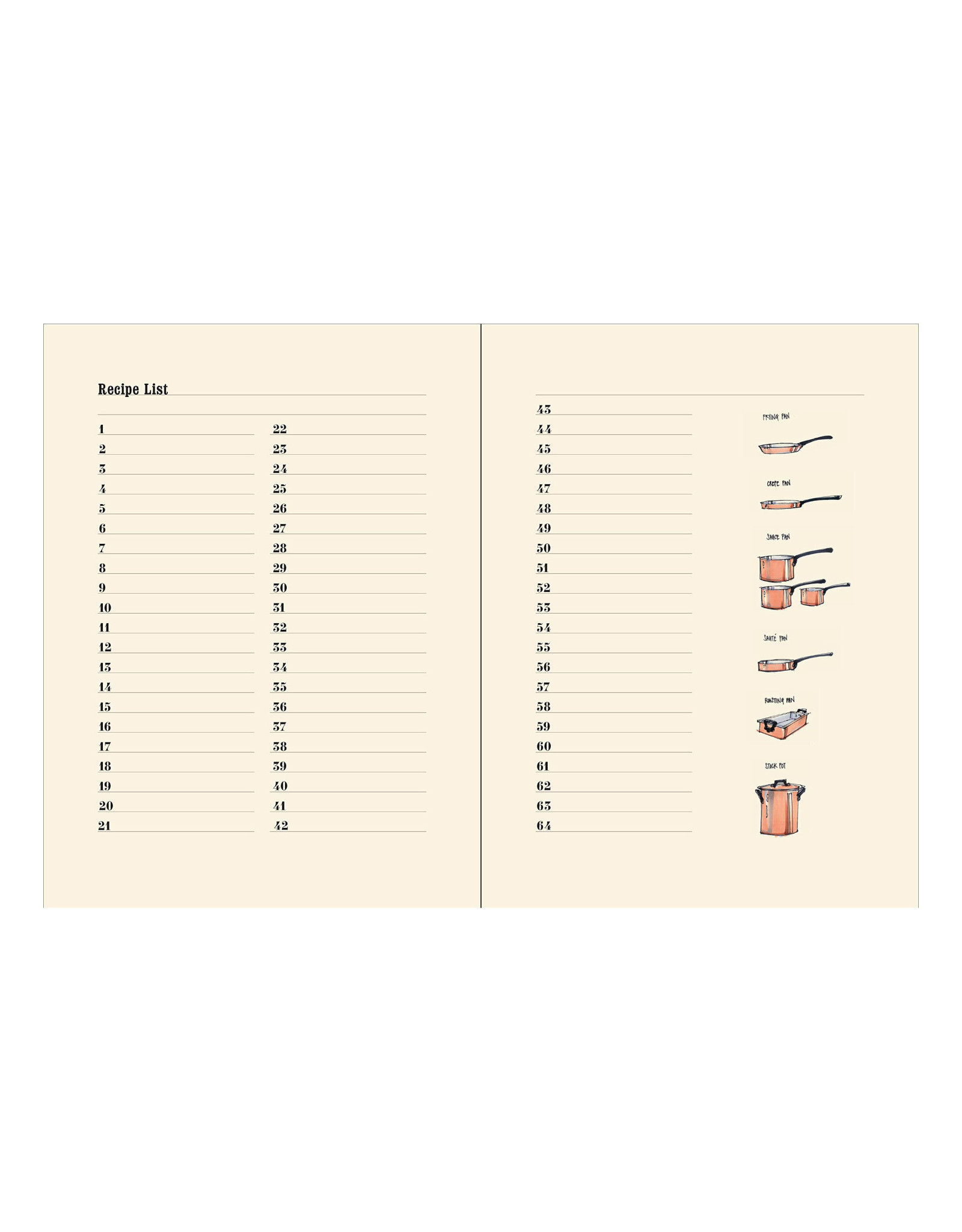 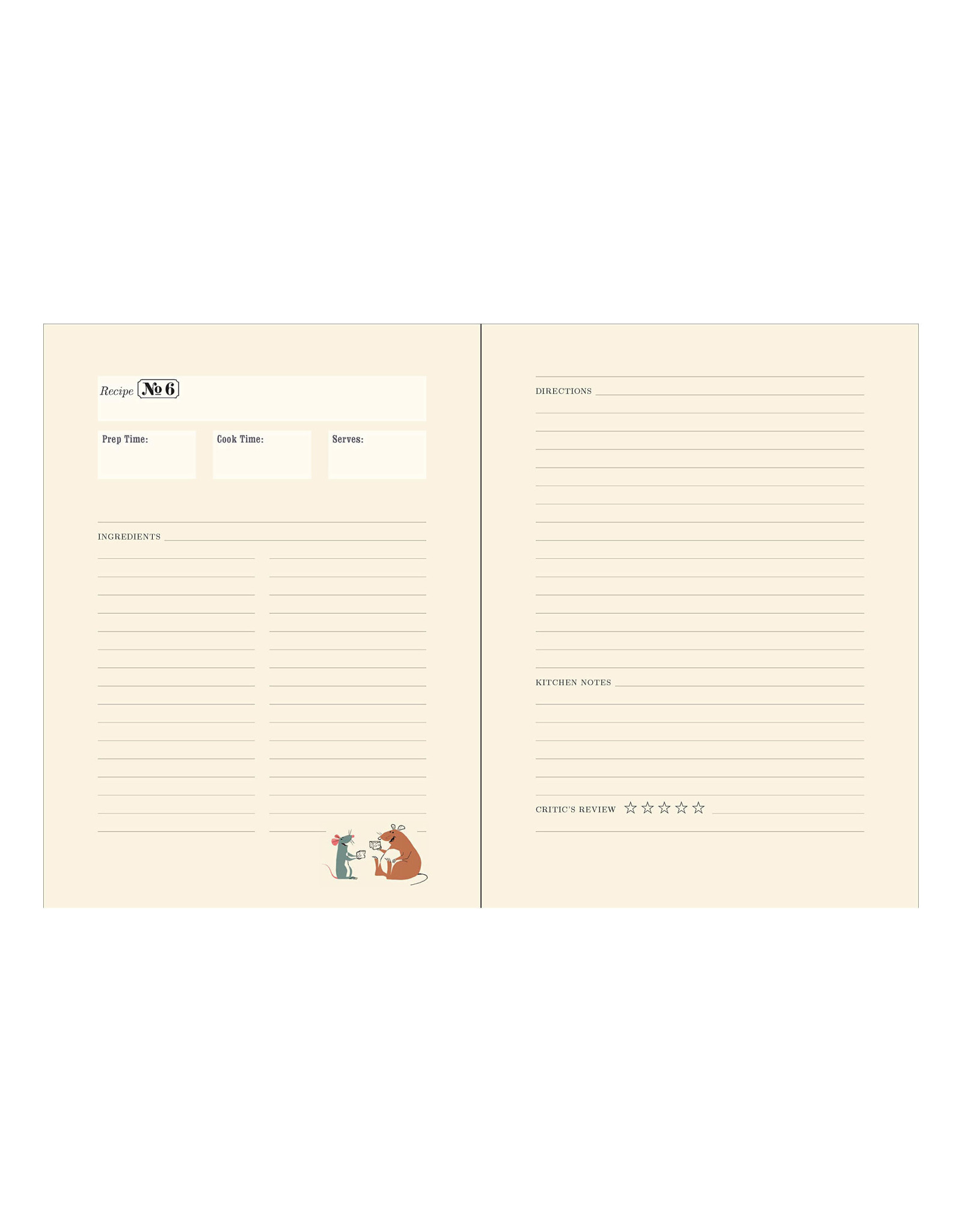 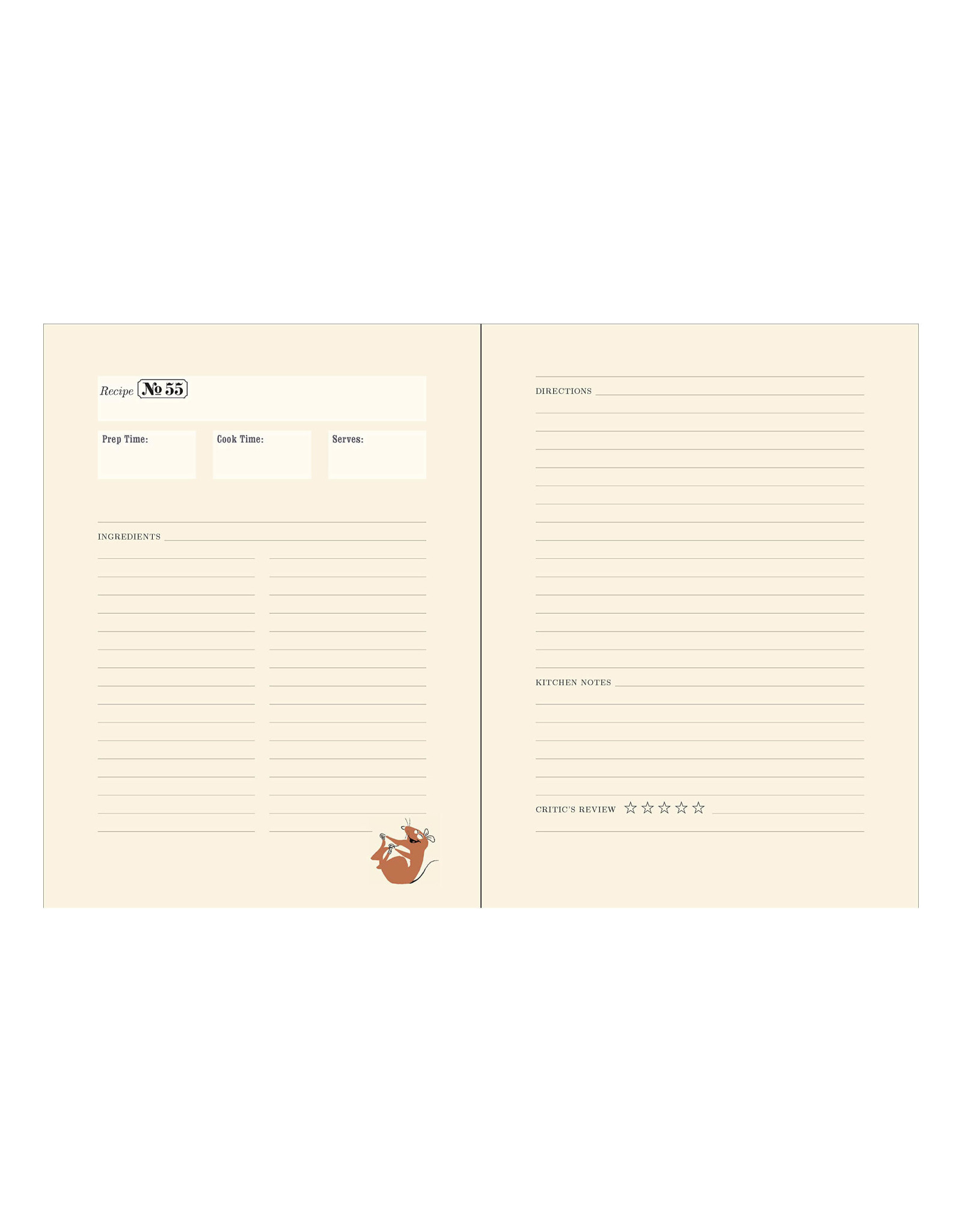 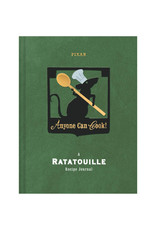 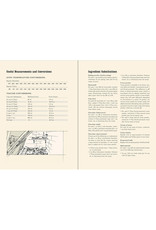 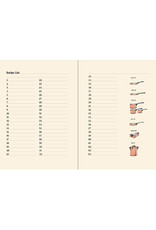 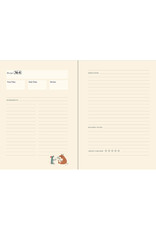 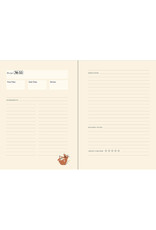 In the immortal words of Ratatouille's chef Auguste Gusteau: Anyone can cook! Fans of the classic 2007 Pixar animated film will agree, this deluxe journal is the perfect home for any kind of recipe. Home cooks and head chefs alike will love this journal's recipe template—it offers plenty of room to write instructions, notes, ingredients lists, and tips and tricks from the kitchen. Whether you are collecting family favorites passed down between generations or documenting new dishes, the Anyone Can Cook recipe journal is both a treasured keepsake for Ratatouille fans and a hard-working culinary notebook.

BASED ON THE BELOVED PIXAR FILM: This deluxe journal is decorated with full-color spot illustrations inspired by the film.

REVIEW YOUR OWN RECIPES: Record your reactions in a five-star "critic's review" and jot down memories of your favorite meals.