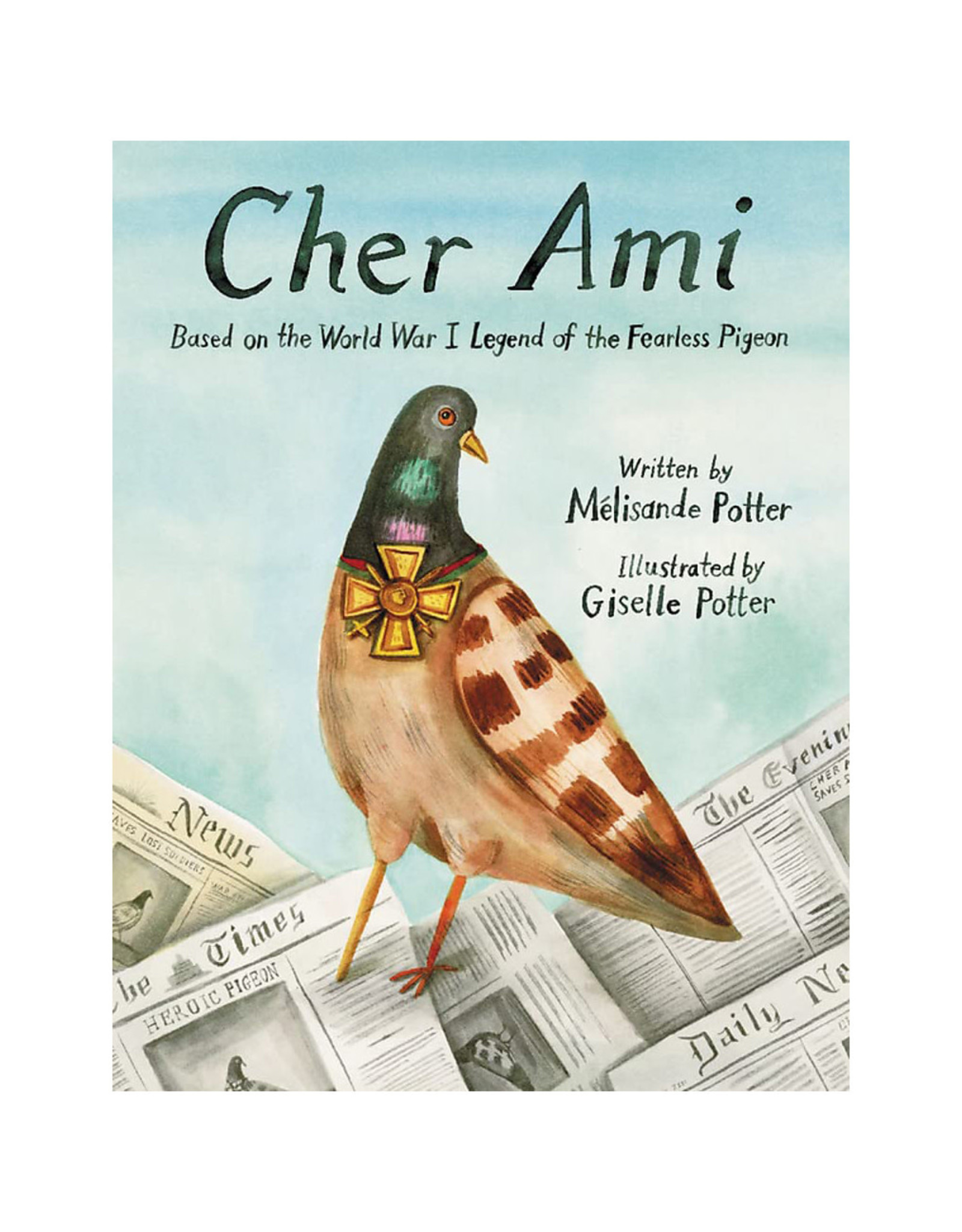 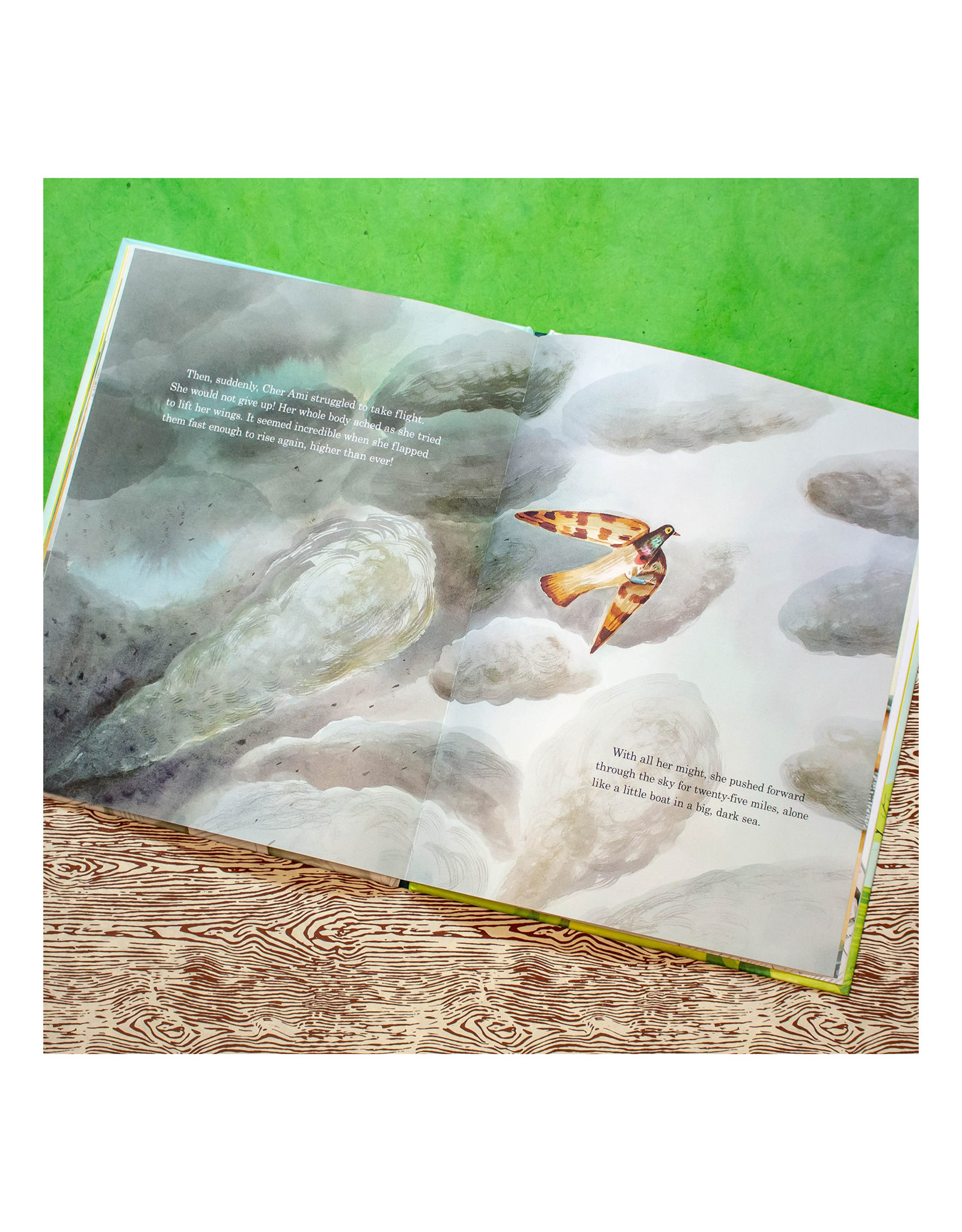 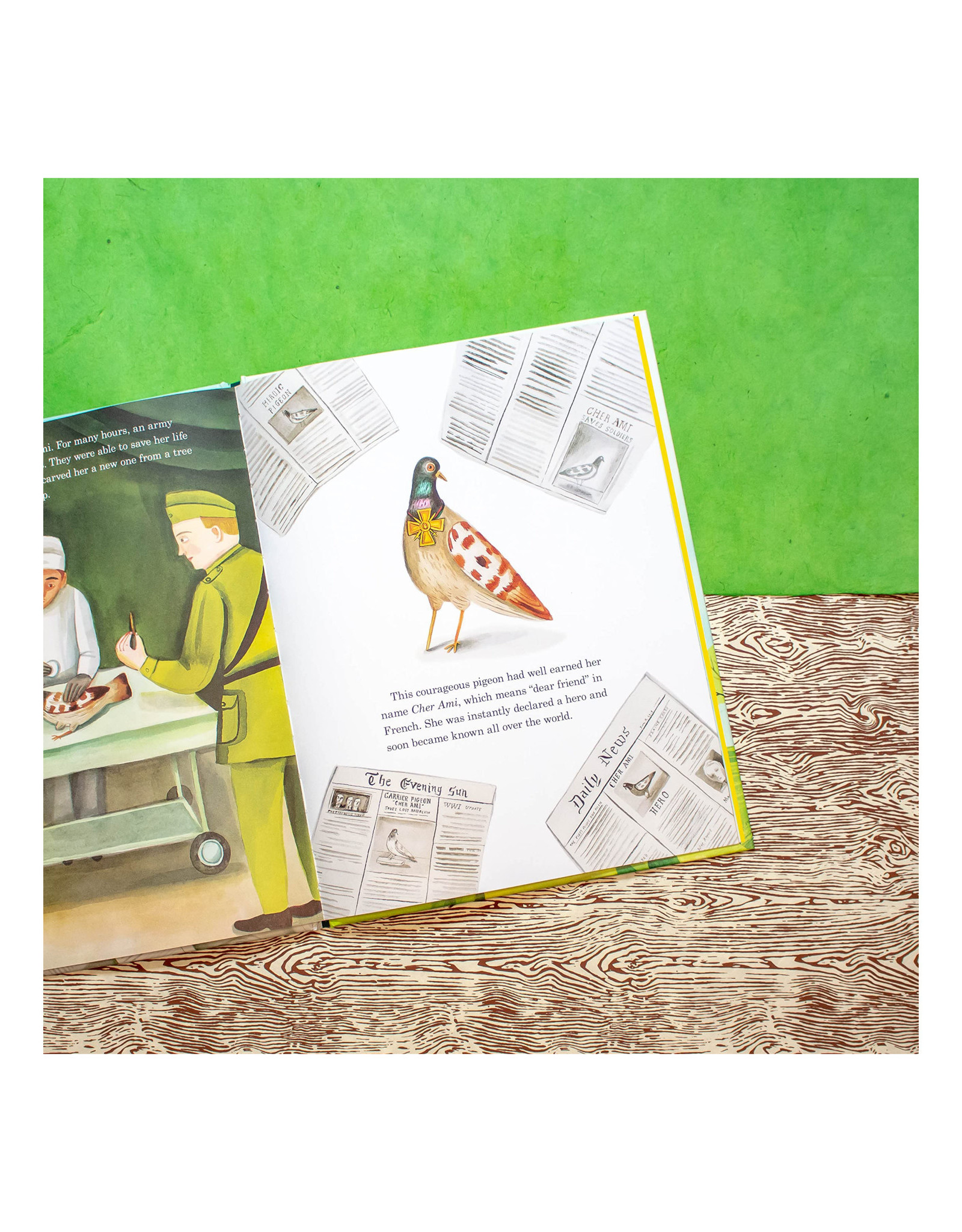 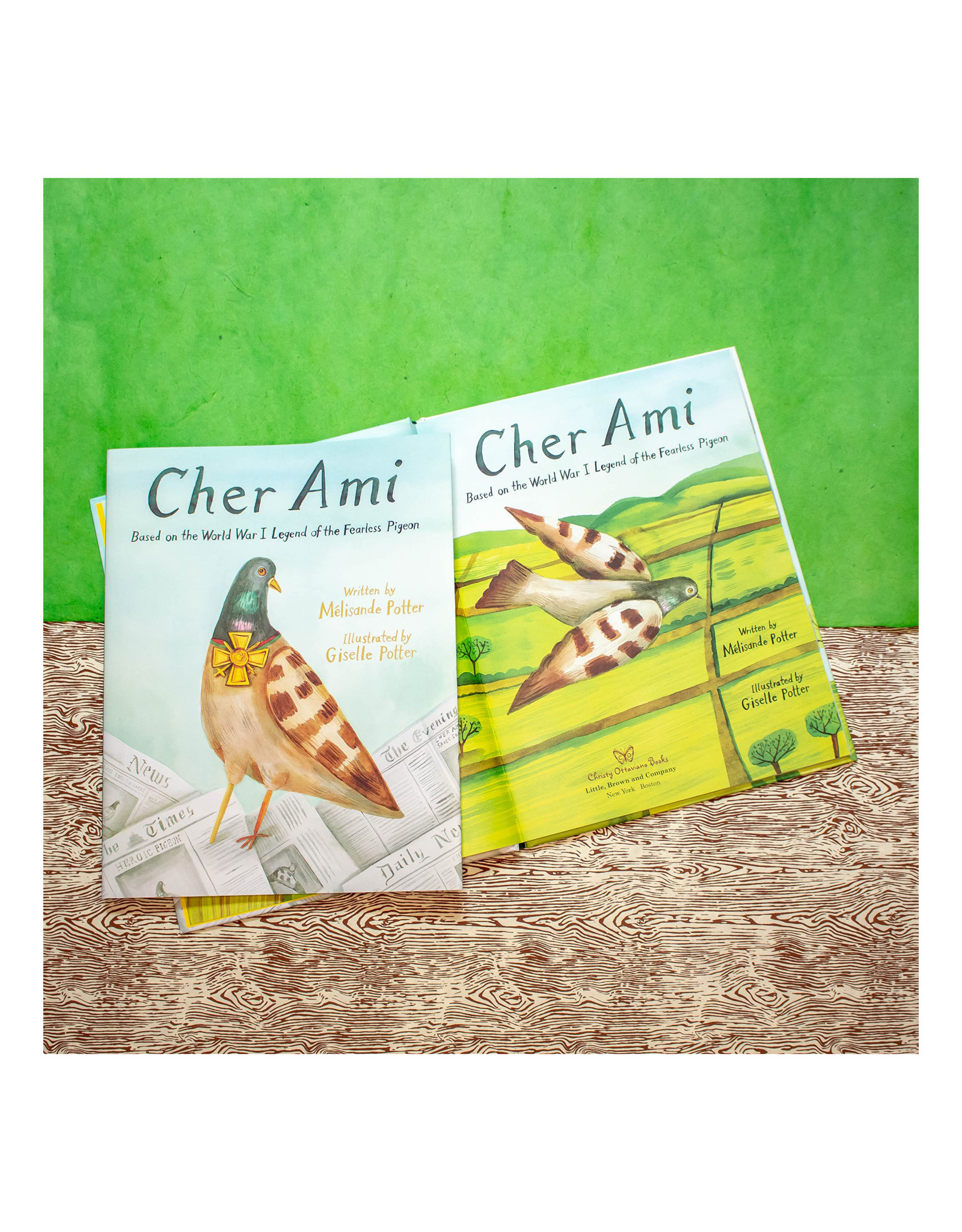 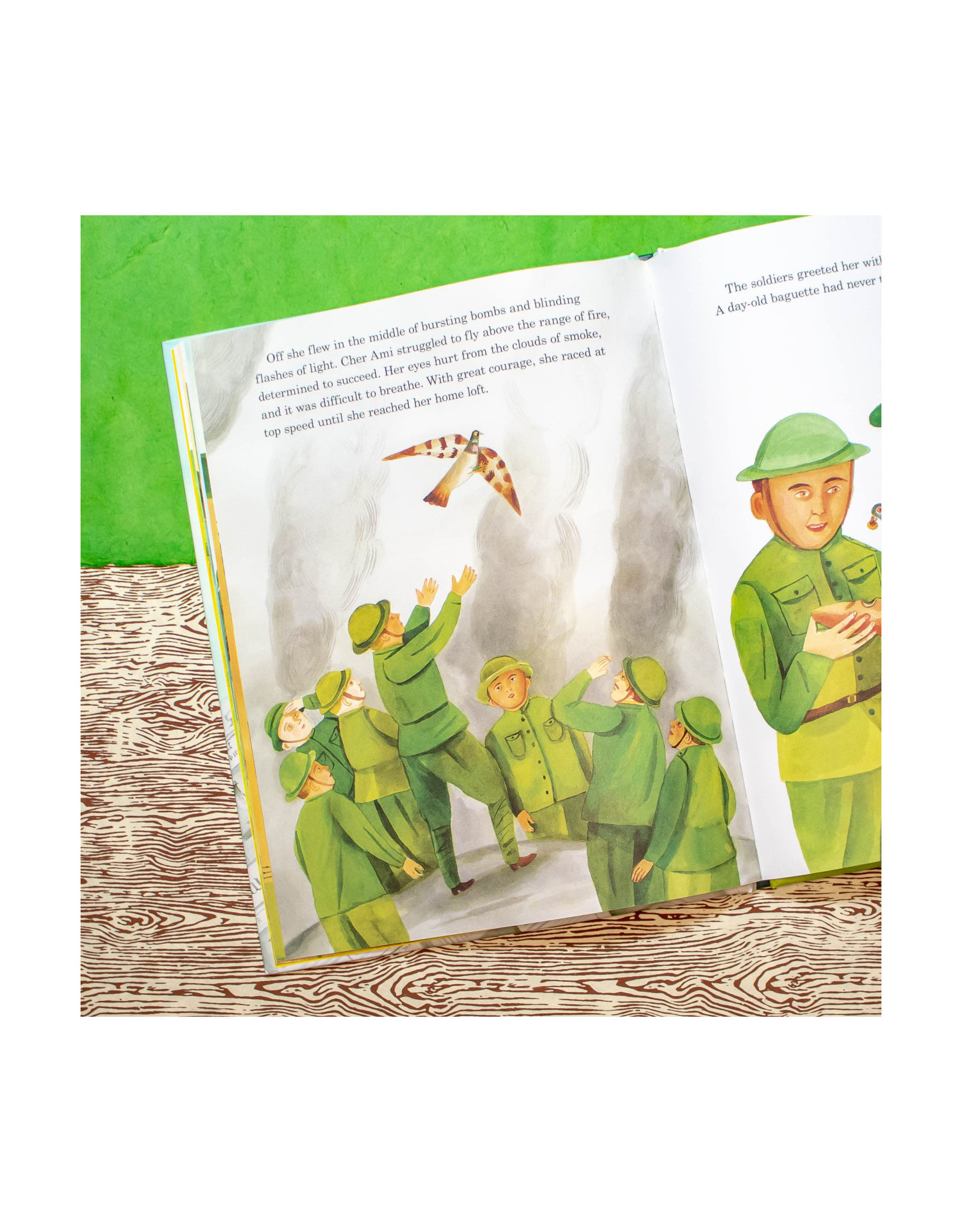 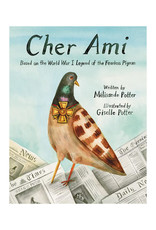 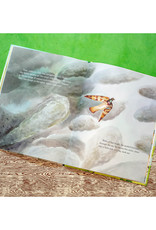 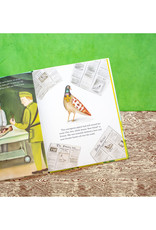 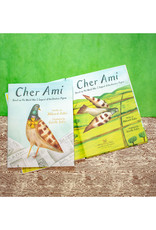 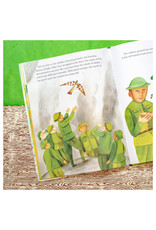 An inspiring picture book that explores the true story of Cher Ami: a heroic messenger pigeon who saved the lives of soldiers during World War I.

In October 1918, during World War I, nearly seven hundred American soldiers were trapped behind enemy lines with no prospect of rescue. Allied troops did not have access to their location, and every attempt at communication provoked more casualties. Their only hope—to dispatch a trained messenger pigeon to reach help miles away.

This unforgettable story celebrates courage and determination in its most vulnerable form. Cher Ami was shot down during her mission yet managed to save many lives, proving her fearless flight was a remarkable one.
Add your review
0 stars based on 0 reviews
Add to wishlist / Add to compare / Print