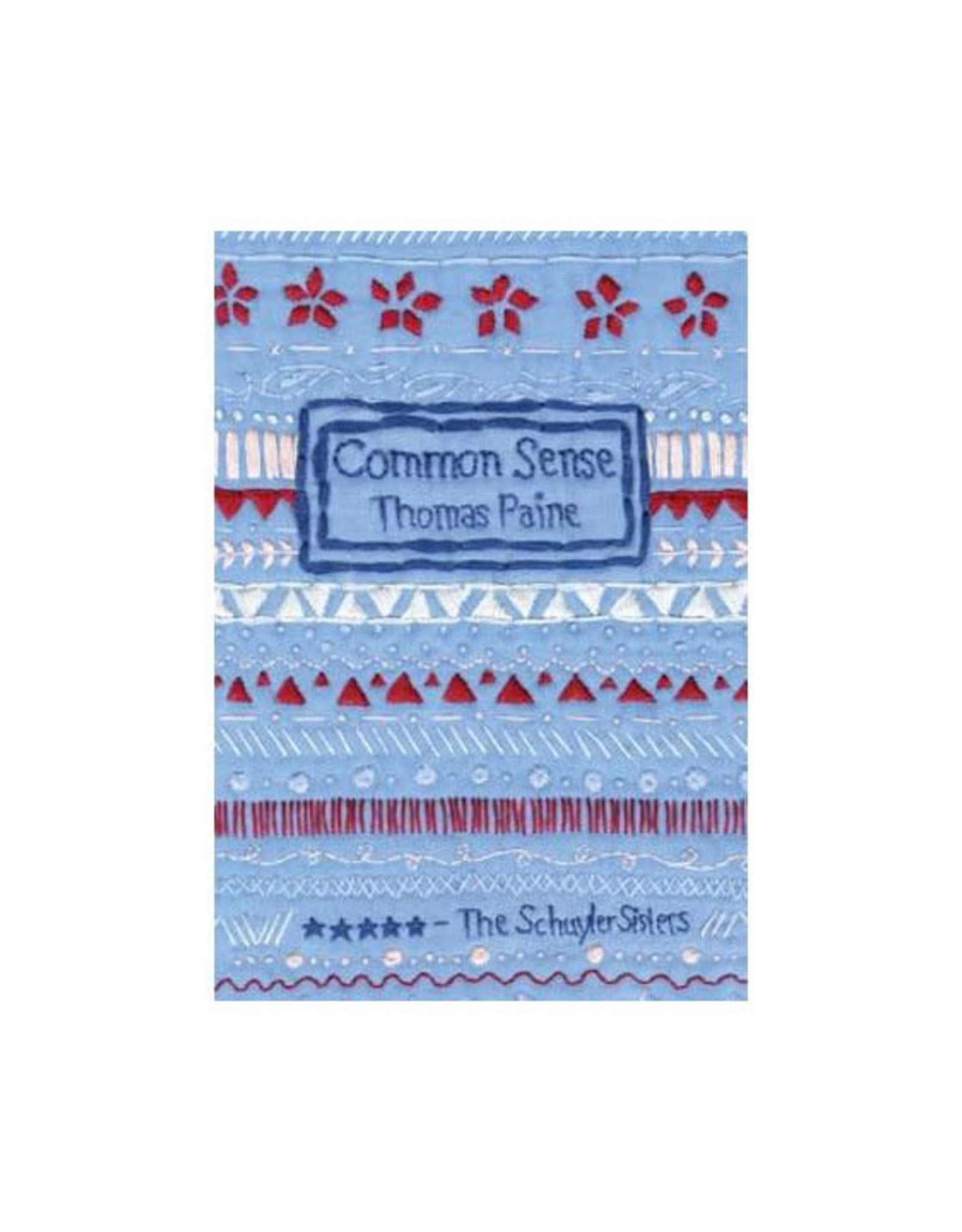 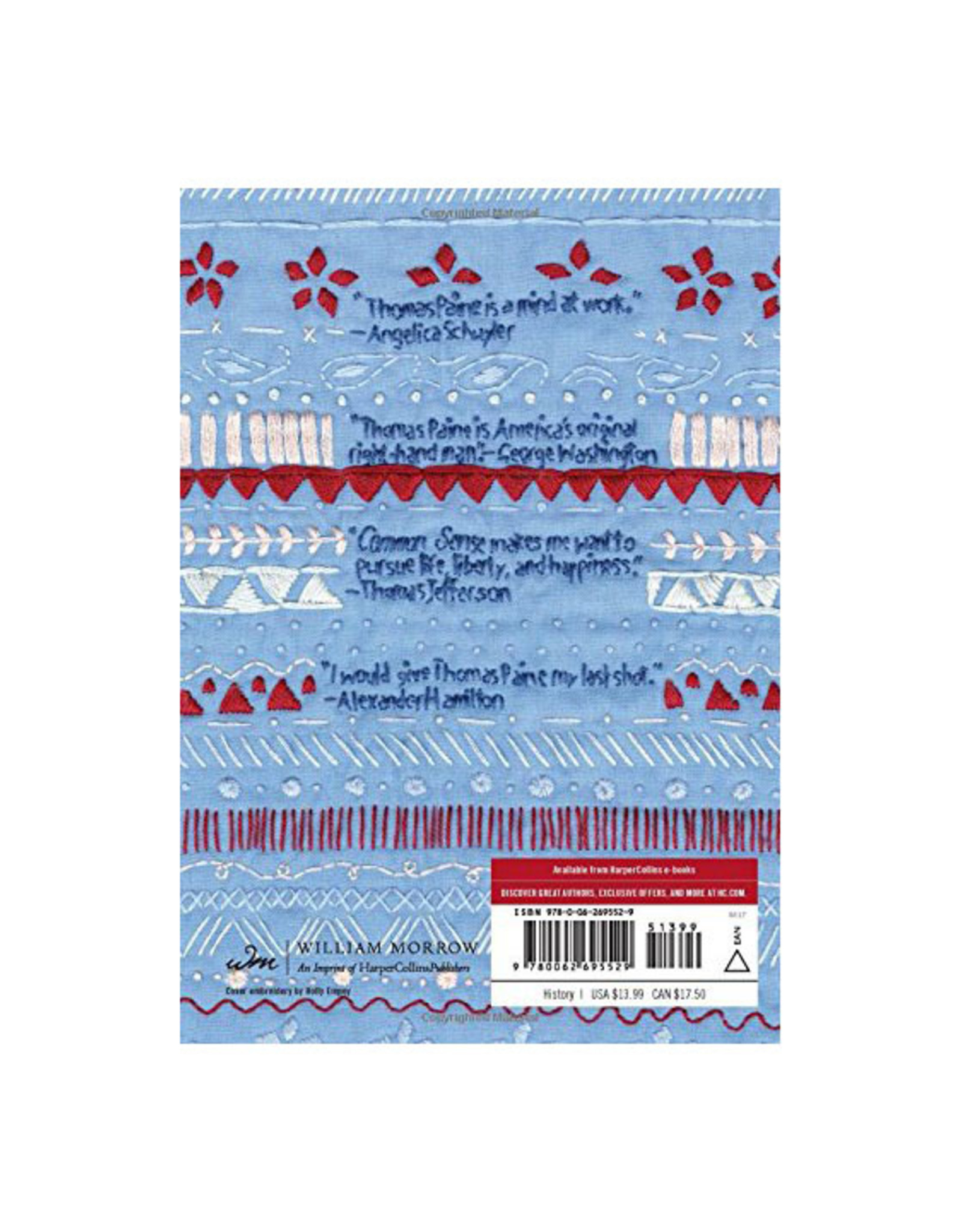 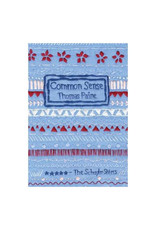 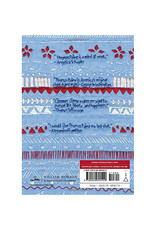 According to John Adams, "Without the pen of the author of Common Sense, the sword of Washington would have been raised in vain." With Common Sense, Thomas Paine energized colonial support for the armed rebellion that would make the American experiment a reality, using common sense to argue for colonial independence. Today, this cornerstone of the American Revolution has once again been rediscovered by ardent fans of the wildly popular and transformative Broadway musical Hamilton, which features Common Sense prominently in one of its opening numbers.

Originally published 240 years ago, Paine’s groundbreaking pamphlet remains relevant for every American today. Written for the restless populous of 1776, Common Sense questioned the authority of King George III and was the first work to openly champion the American colonies’ independence from Great Britain.

Containing the original text and spelling along with a brief description of Paine, this special gift edition is stylishly packaged with a striking cloth-like case that mimics an embroidered sampler, with raised embossing to make the stitching feel authentic. The cover design combines colonial patterns with a contemporary color palette to appeal to both serious history readers as well as fans of pop culture. The back cover includes praise from key historical figures of the Revolution (who also happen to be characters in the musical).

Outlining the revolutionary roots of our nation’s founding, Common Sense is essential reading for Americans of all stripes who, like their forefathers, find themselves in times that try their souls, and are now discovering their own rebellious spirit.