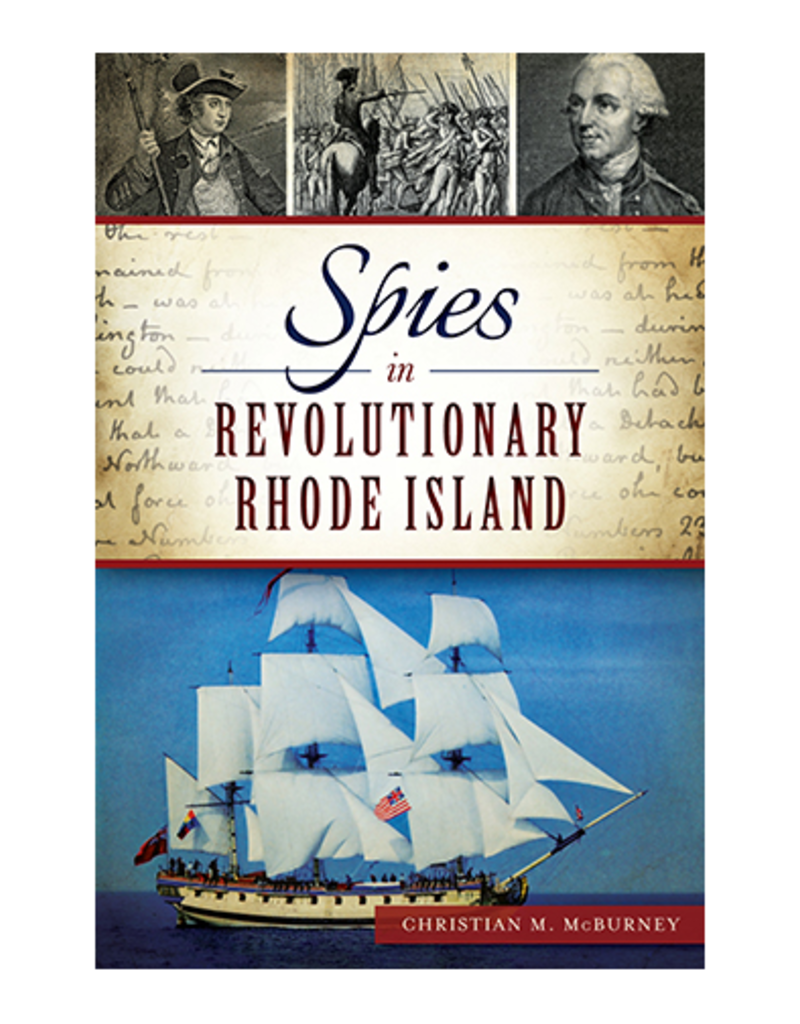 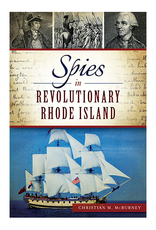 Espionage played a vital role during the American Revolution in Rhode Island. The British and Americans each employed spies to discover the secrets, plans and positions of their enemy. Continental navy lieutenant John Trevett dressed as an ordinary sailor, grew out his beard and went from tavern to tavern in Newport gathering intelligence. Metcalf Bowler became a traitor on the order of Benedict Arnold, as he spied for the British while serving as a Patriot leader in Providence. Disguised as a peddler, Ann Bates spied for the British during the Rhode Island Campaign. When caught, one spy paid with his life, while others suffered in jail. Author Christian M. McBurney, for the first time, unravels the world of spies and covert operations in Rhode Island during the Revolutionary War.