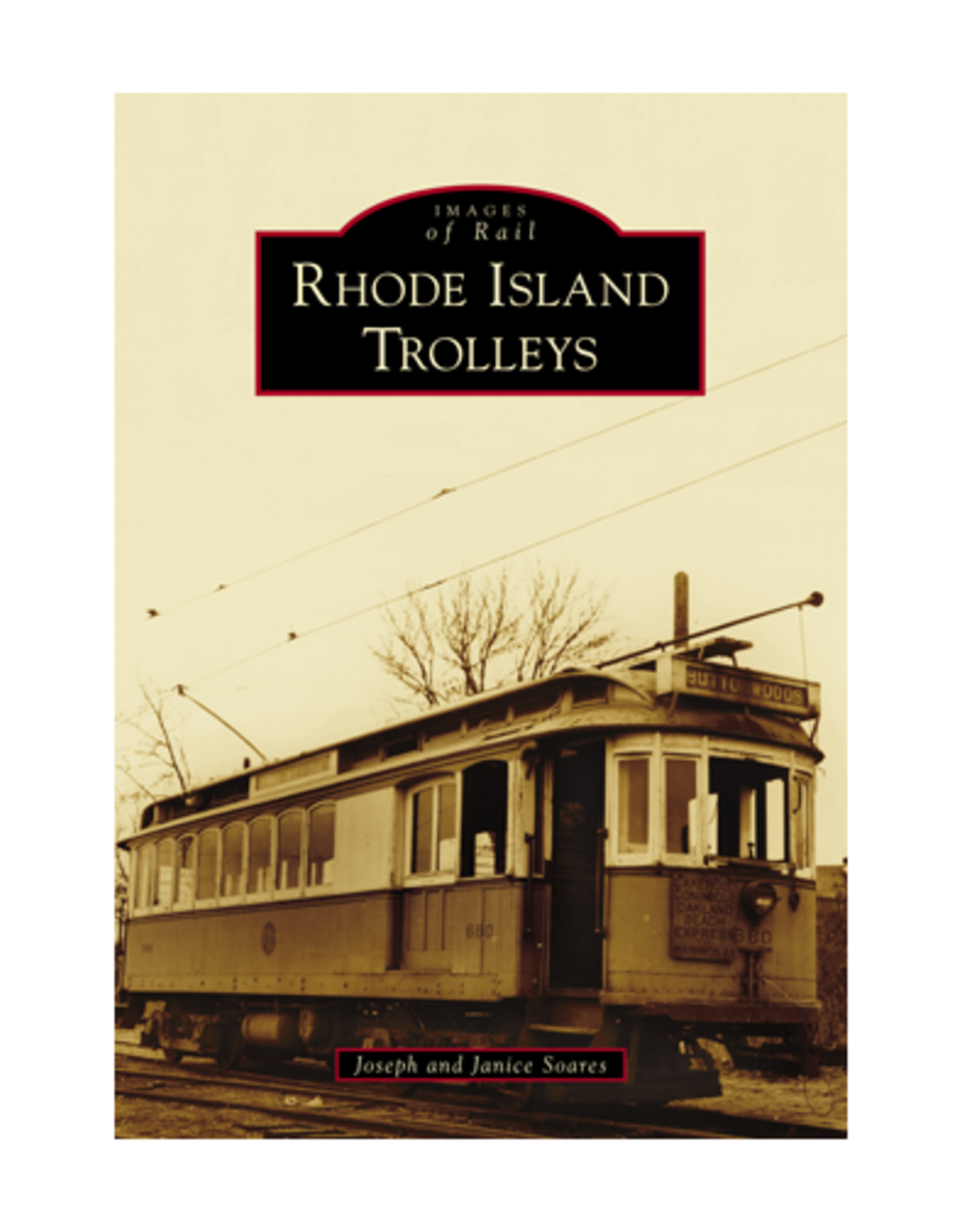 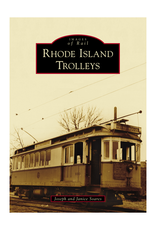 The history of the trolley in Rhode Island is a fascinating and intriguing subject. Rhode Island had one of the richest and most modern trolley systems in all of New England, with historic Providence as its nucleus. In 1865, a horsecar line began providing service from Market Square in Providence to Olneyville. The evolution from horse-drawn cars pulled along a track to the electrification of the system took many years. By 1895, almost all horse-drawn cars were replaced by a robust electric trolley network of routes reaching all parts of the state. By 1954, electrified trolleys were in decline and were being replaced with gasoline-powered buses. Little remains but some images of the once beloved trolley system and its importance to those who depended on it. Through these images, one can take the trolley from Westerly to Watch Hill or ride from Providence to Rocky Point on the Buttonwoods line and be brought back to a time full of wonderment worth remembering.