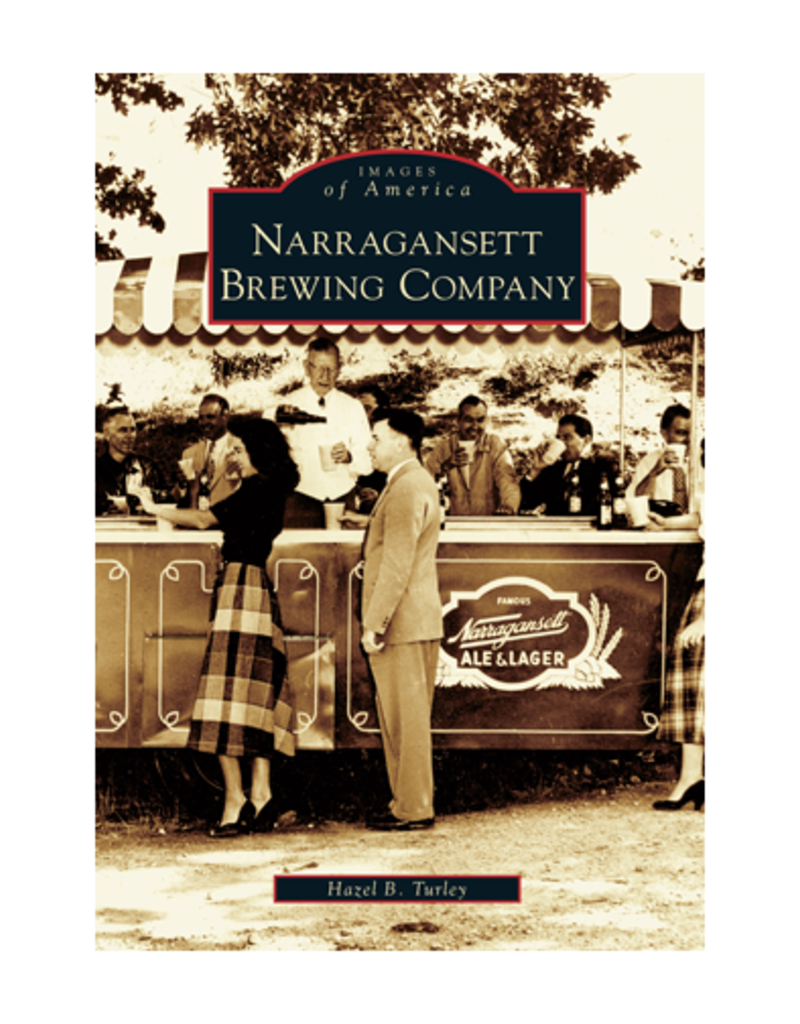 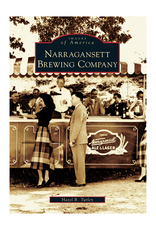 Narragansett Brewing Company was developed in 1890 by German American descendants in Cranston. Taking advantage of an underground aquifer, the company also made ice for thousands of customers. During Prohibition, the brewery continued to make and deliver ice, as well as a type of soda. After the repeal of Prohibition, the Haffenreffer family purchased the brewery and began recalling previous workers to help restore the brewery and bring it to the highest production rate ever. After World War II, advertising manager Jack Haley shifted the company focus to hospitality with the now famous slogan, "Hi Neighbor, Have a 'Gansett!" Before long, Narragansett was the number one beer in New England. Through vintage photographs, Narragansett Brewing Company chronicles the fascinating history, tragic fall, and exciting rebirth of this local icon.