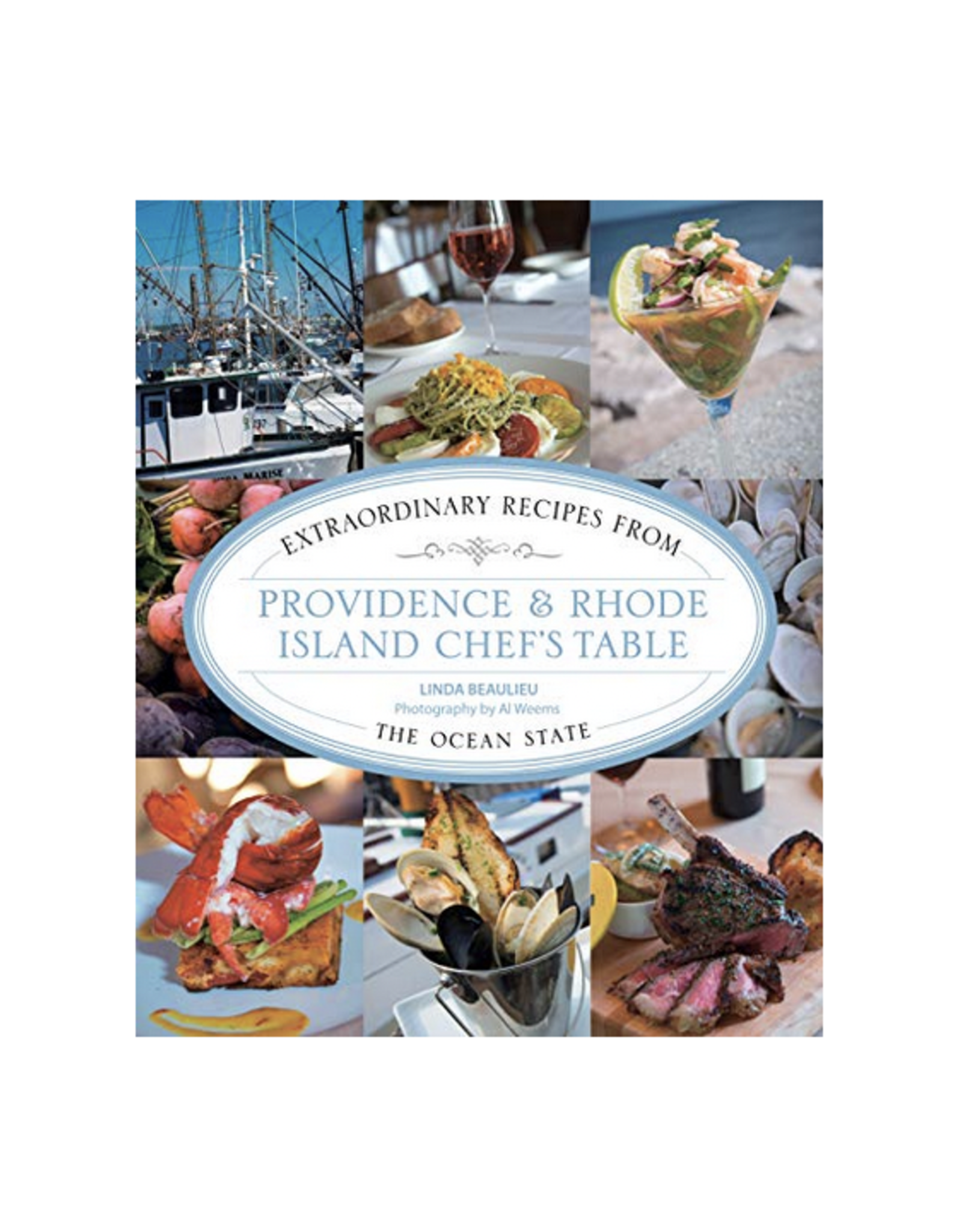 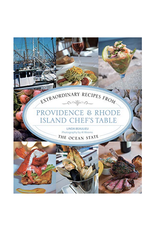 The state of Rhode Island is so small, it’s more like a city-state with just about everything within easy driving distance. Rhode Island really is like one big city where you can drive thirty minutes in any direction and find a restaurant worthy of your time and money.

Rue de l’Espoir and Pot au Feu were the early pioneers, serving French cuisine and bistro fare. Al Forno and New Rivers opened in 1980, both garnering national acclaim for their Modern Italian cuisine and New American cuisine, respectively. Not surprisingly, these four wonderful restaurants are still in business today. Their continued success is a testament to their culinary vision. It was those venerable restaurants and chefs that brought media attention to little Rhode Island, but so many chefs and restaurateurs deserve to be mentioned: If Rhode Island had a foodie hall of fame, these well-established culinary stars would all deserve a place there. Standing on their shoulders is a whole new generation of young chefs, members of the new progressive food movement. They are equally passionate about their food and where it comes from. They have all formed close ties to local farmers and fishermen to ensure the freshest possible ingredients are delivered regularly to their kitchens.

With 100 recipes for the home cook from the state’s most celebrated eateries and showcasing full-color photos featuring mouth-watering dishes, famous chefs, and lots of local flavor, Providence & Rhode Island Chef’s Table is a feast for the eyes as well as the palate. The delicious dishes featured here are personal histories––stories of people, place. Each recipe, chef profile, and photo tells its part of the story of Rhode Island.