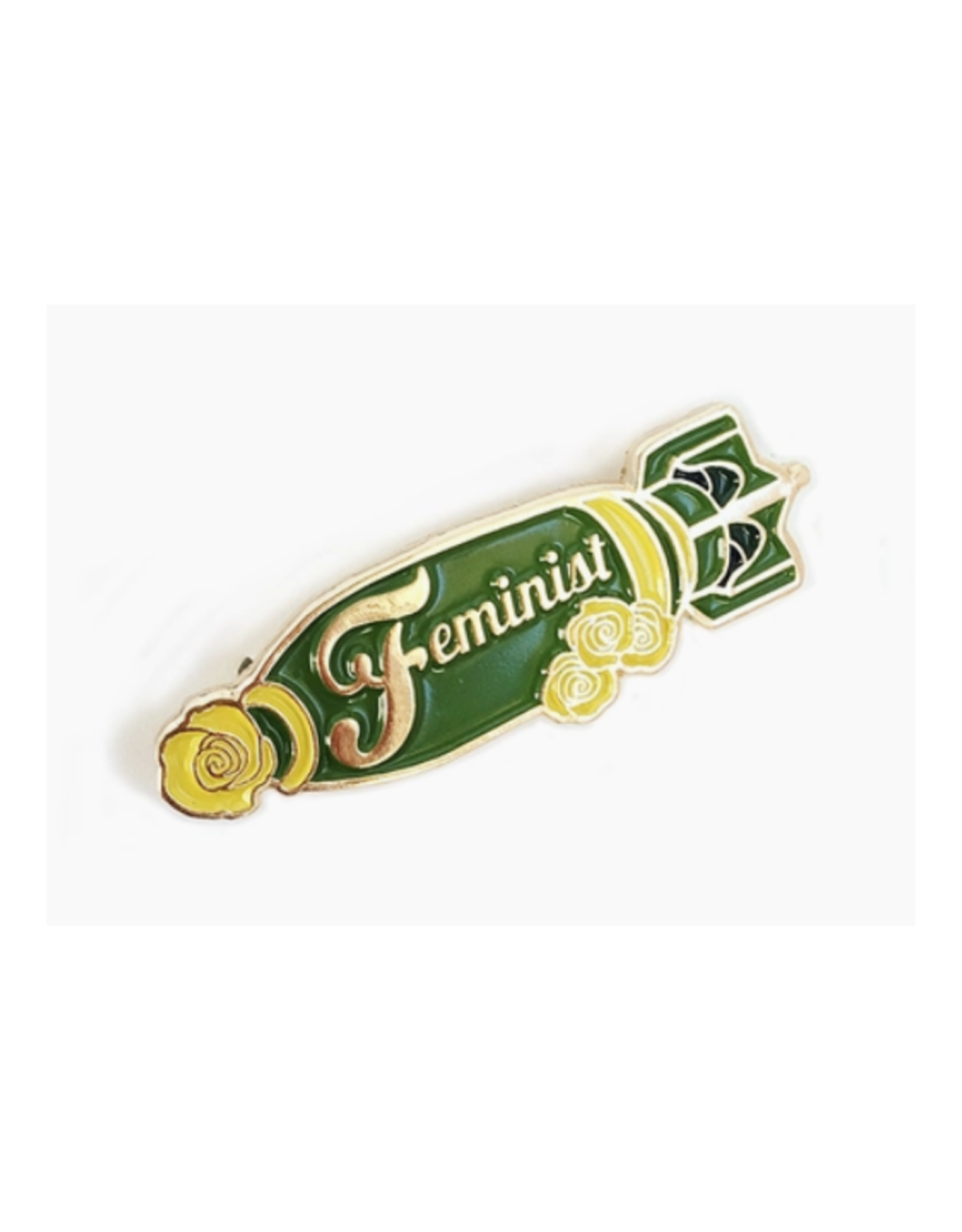 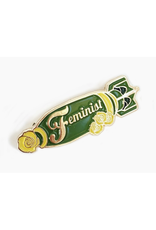 Dropping some feminist bombs because we have come a long ways, and we have a long ways to go. But we won't stop, and we won't quit. #powertothepolls

Our cheeky play on the F bomb comes in two editions for those partial to the F word and those who are not but still are equally fierce. With yellow rose detailing as the yellow rose was a symbol of the suffragettes in The War of the Roses at the time of the passage of the 19th Amendment. 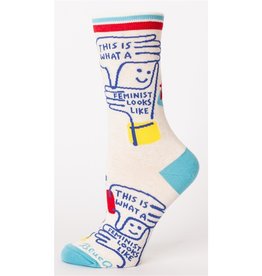 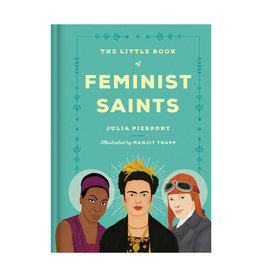