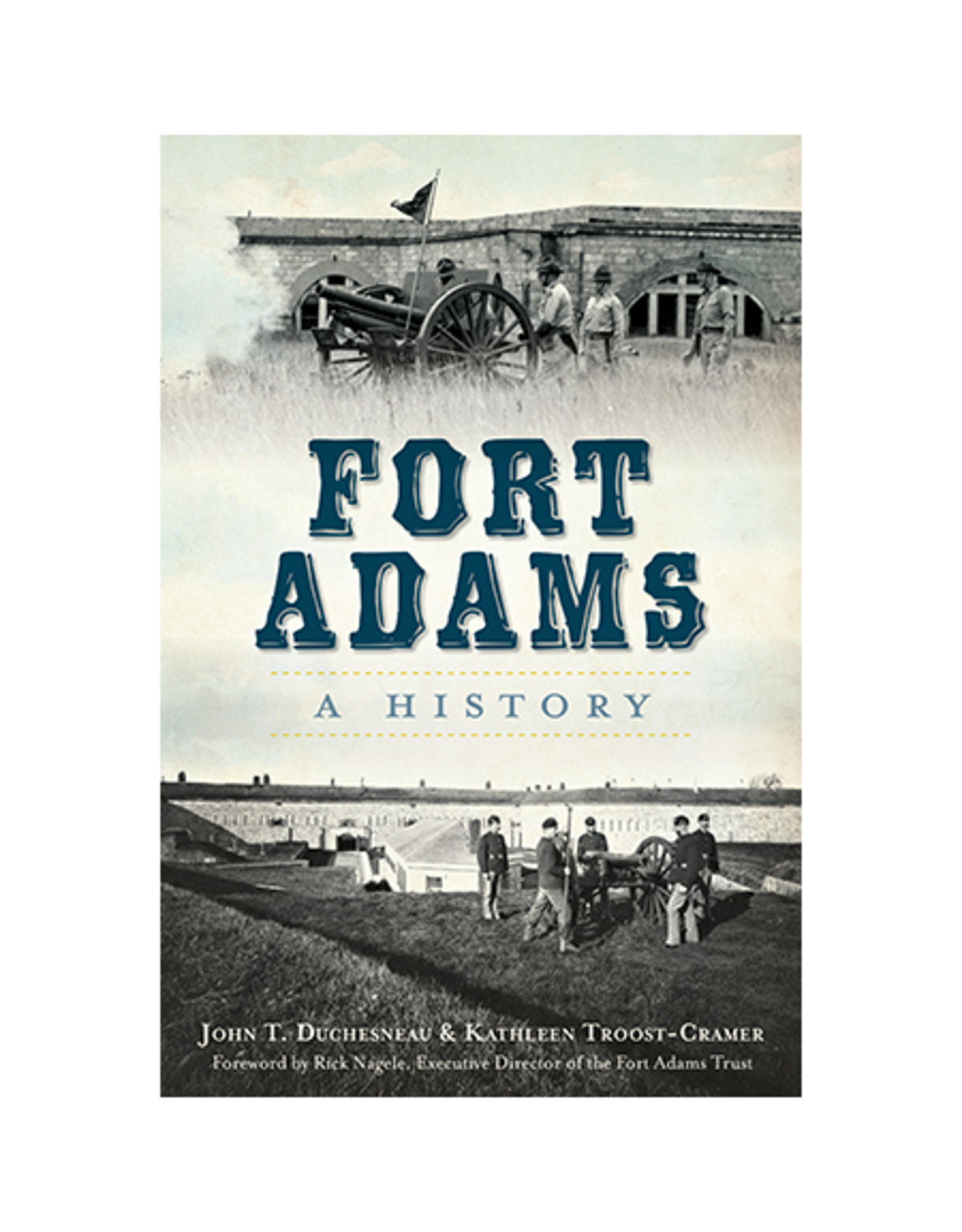 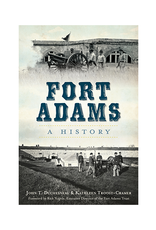 Fort Adams has a rich and illustrious history as defender of Narragansett Bay. On the shores of Newport, Rhode Island, the fort was named for the nation's second president, John Adams. Humbly beginning as an earthwork in 1776, it remained an active fort until its permanent closure in 1950. Fort Adams stood guard during the American Revolutionary War, Mexican-American War, Civil War and Spanish-American War, as well as World Wars I and II. Now a state park, Fort Adams is fully restored to its former glory of days past. Authors John T. Duchesneau and Kathleen Troost-Cramer explore the history of the most notable commanding officers of the fort, the changing role of women within the Fort Adams community and the legacy left behind by the families who called the fort home. 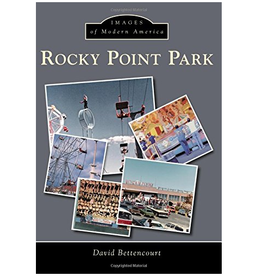 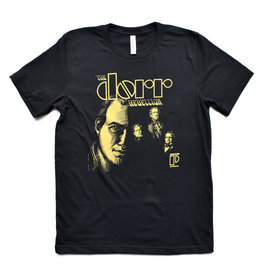