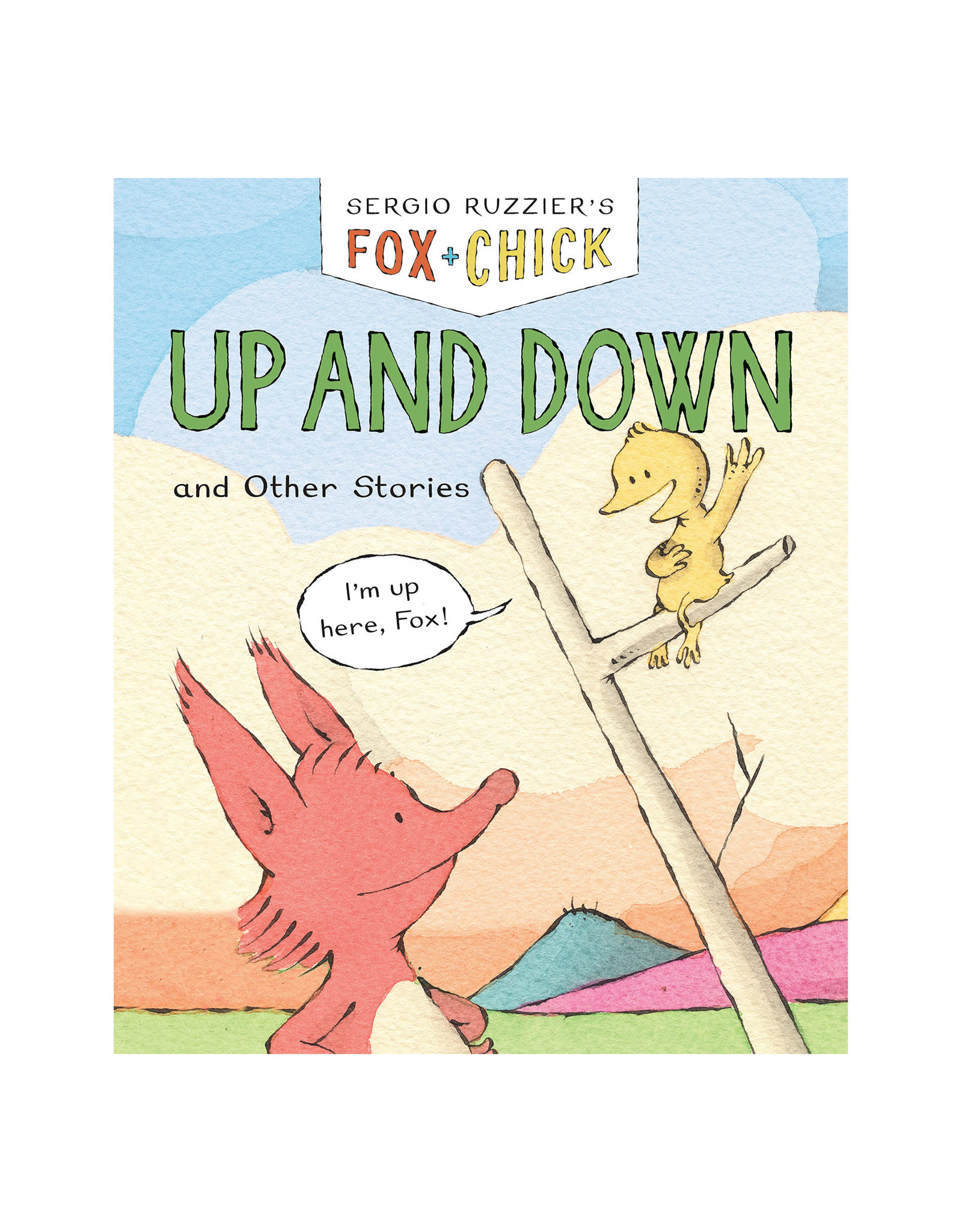 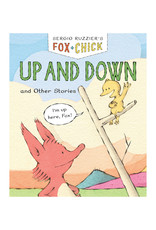 Fox and Chick are back in this newest book in the hilarious early reader series by Geisel honoree Sergio Ruzzier.

In the tradition of Frog and Toad, this critically acclaimed early reader series features Fox and Chick—two unlikely friends who, despite their differences, always manage to find a way to get along. In this fourth book in the series, Fox and Chick climb a tree, build a bookcase, and catch snowflakes!

HILARIOUS, LAUGH-OUT-LOUD FUN: This unlikely duo will have readers rolling with laughter as they follow along with their antics!

AWARD WINNING: The first book in the series was awarded a Geisel Award honor for "most distinguished book for beginning readers" by the American Library Association. It was also a New York Times Notable Children's Book.

KIDS LOVE GRAPHIC NOVELS: This series will appeal to visually oriented readers as well as new readers who are eager to tackle graphic novels.