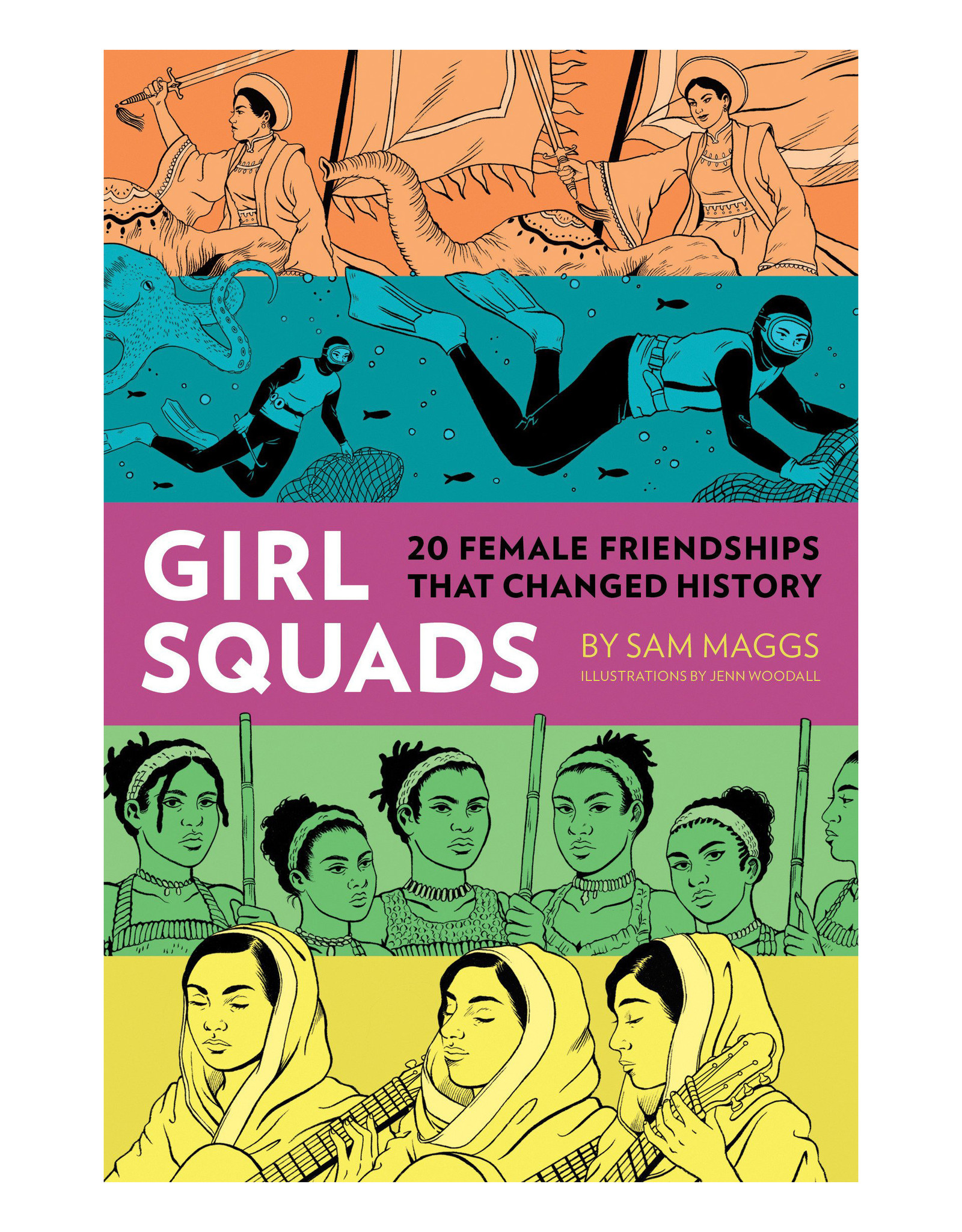 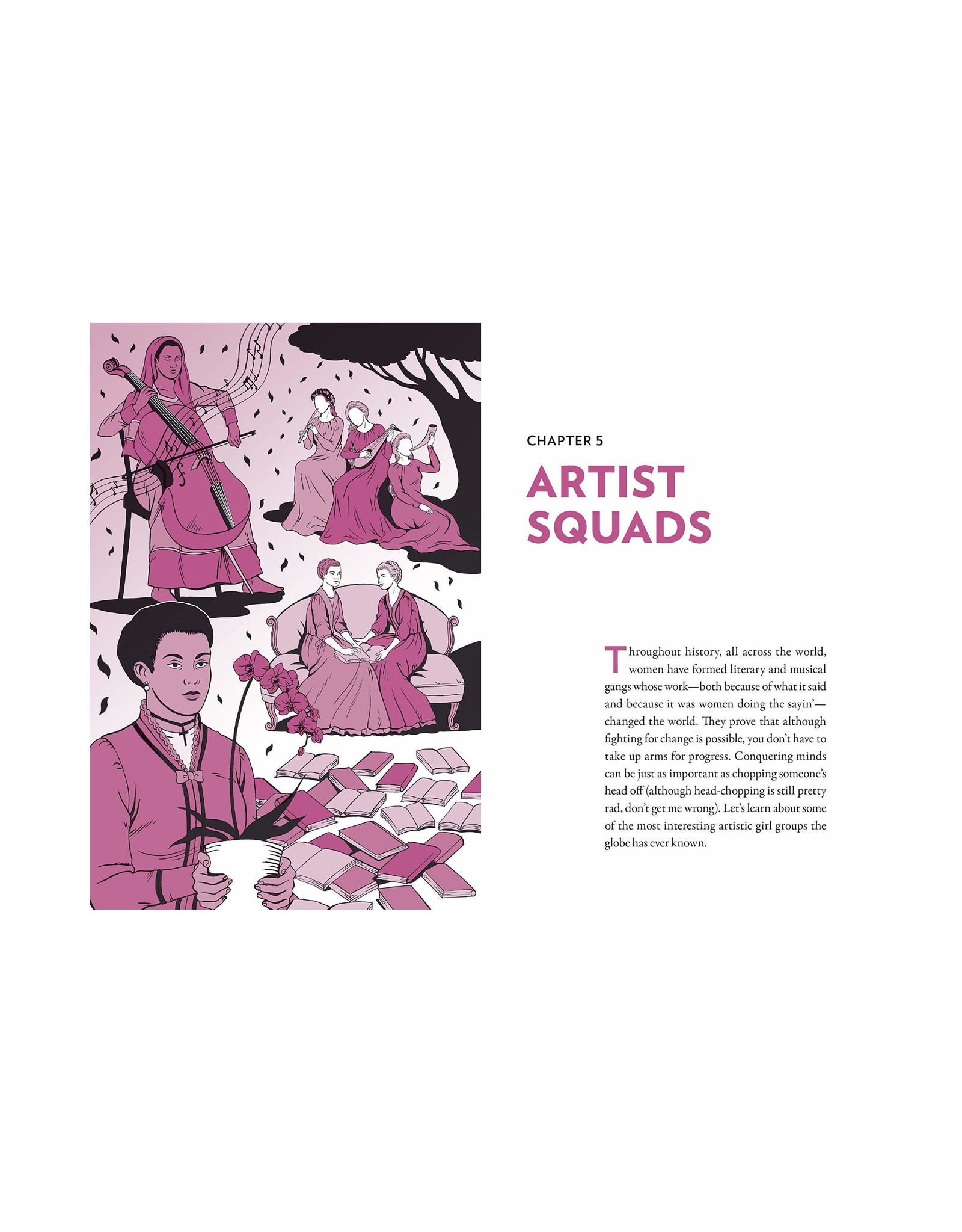 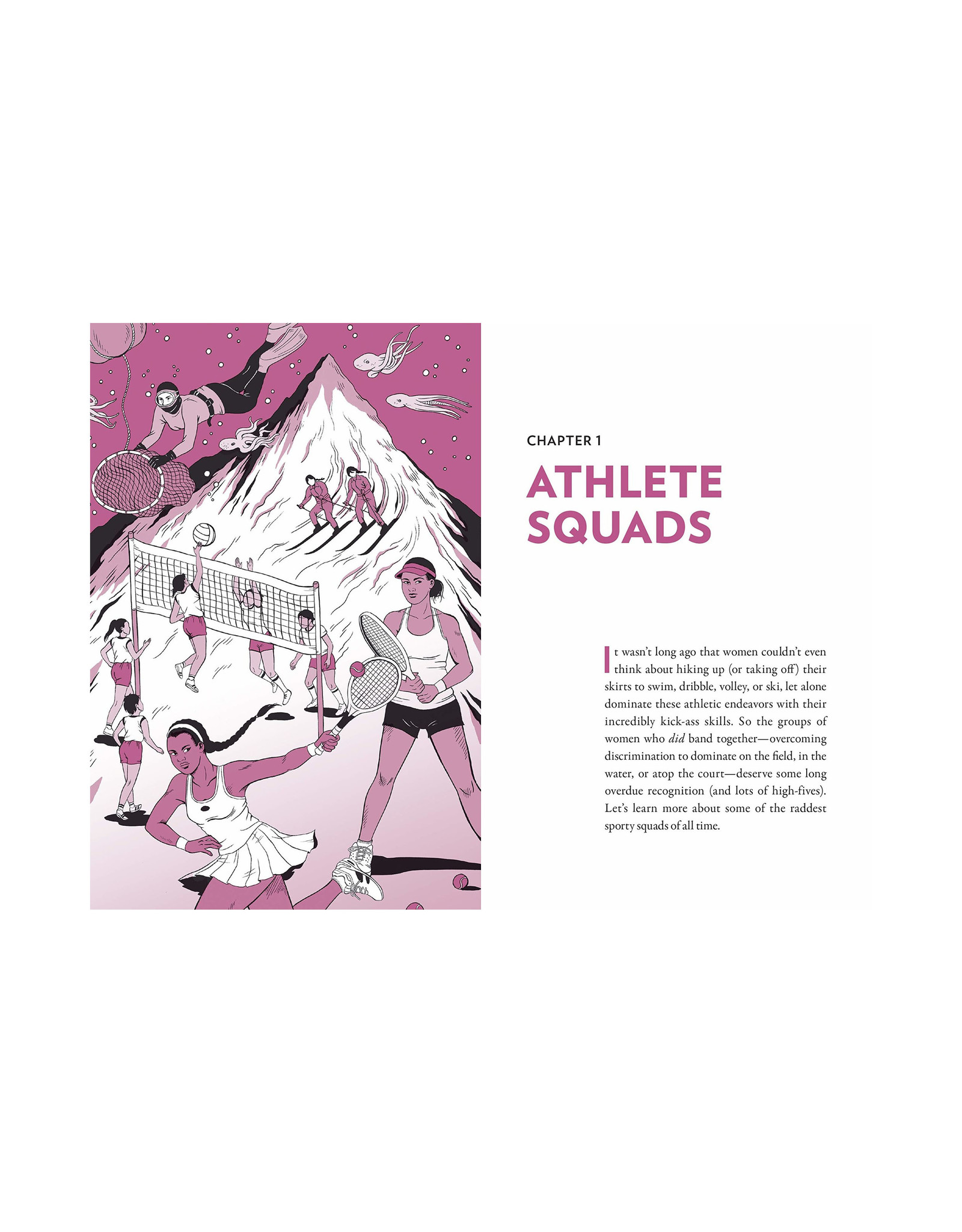 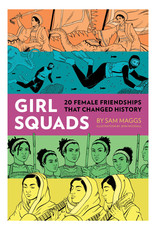 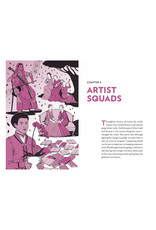 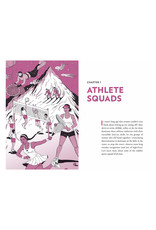 A fun and feisty tour of famous girl BFFs from history who stuck together and changed the world.

Spanning art, science, politics, activism, and sports, these 20 diverse profiles show just how essential female friendship have been across history and around the world. In this engaging and well-researched book, Sam Maggs takes you on a tour of some of history's most fascinating and bravest BFFs, including:

• Anne Bonny and Mary Read, the infamous lady pirates who sailed the seven seas and plundered with the best of the men
• Jeanne Manon Roland and Sophie Grandchamp, Parisian socialites who landed front-row seats (from prison) to the French Revolution
• Sharon and Shirley Firth, the Indigenous twin sisters who went on to become Olympic skiers and barrier breakers in the sport
• The Edinburgh Seven, the band of gal pals who became the first women admitted to medical school in the United Kingdom
• The Zohra Orchestra, the ensemble from Afghanistan who defied laws, danger, and threats to become the nation's first all-female musical group

Fun, informative, and delightful to read—with fresh illustrations by Jenn Woodall—it's perfect for you and every member of your own girl gang. 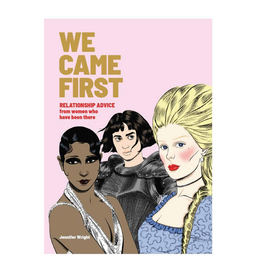 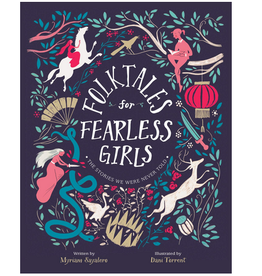 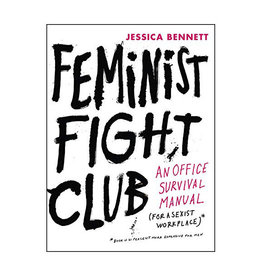