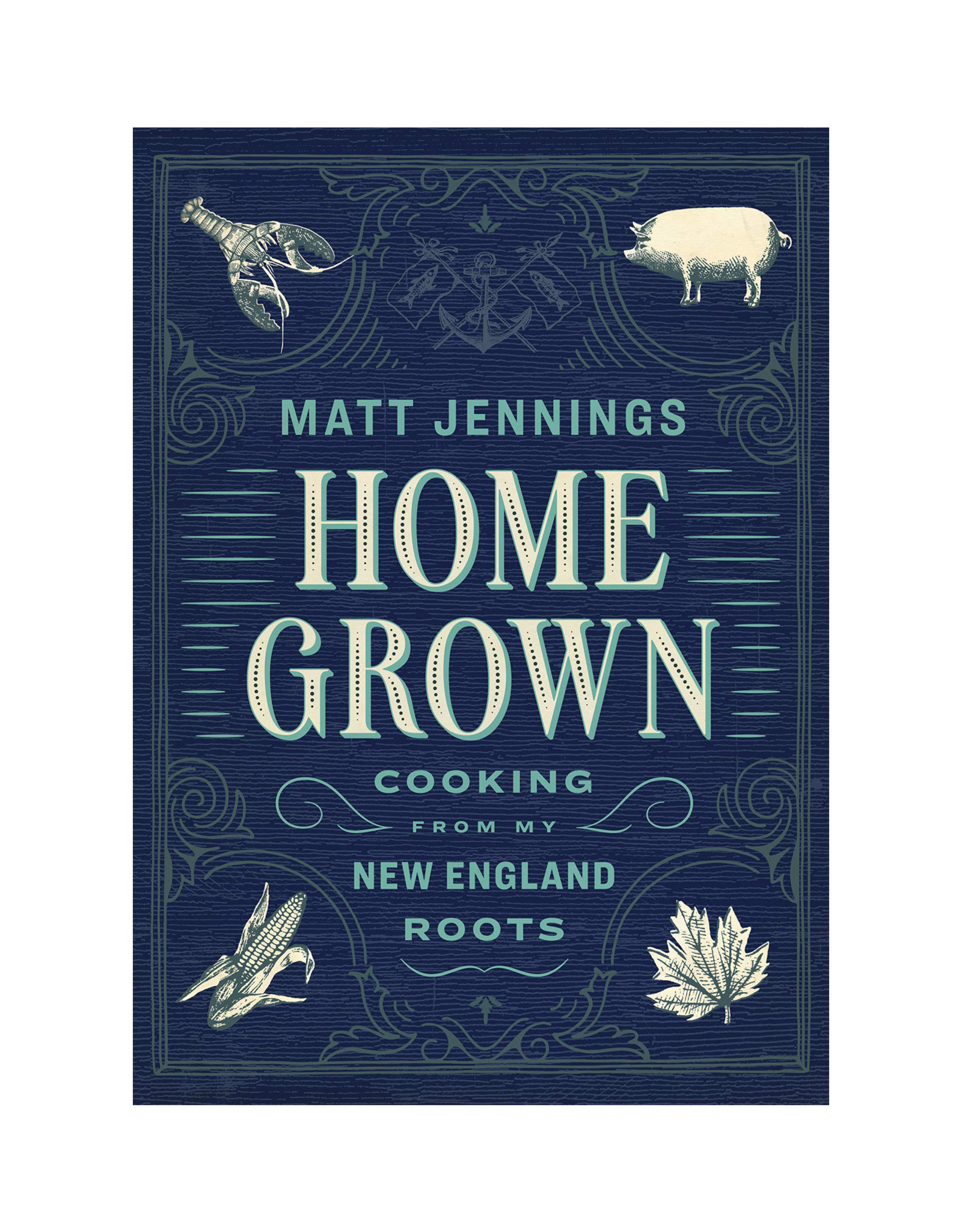 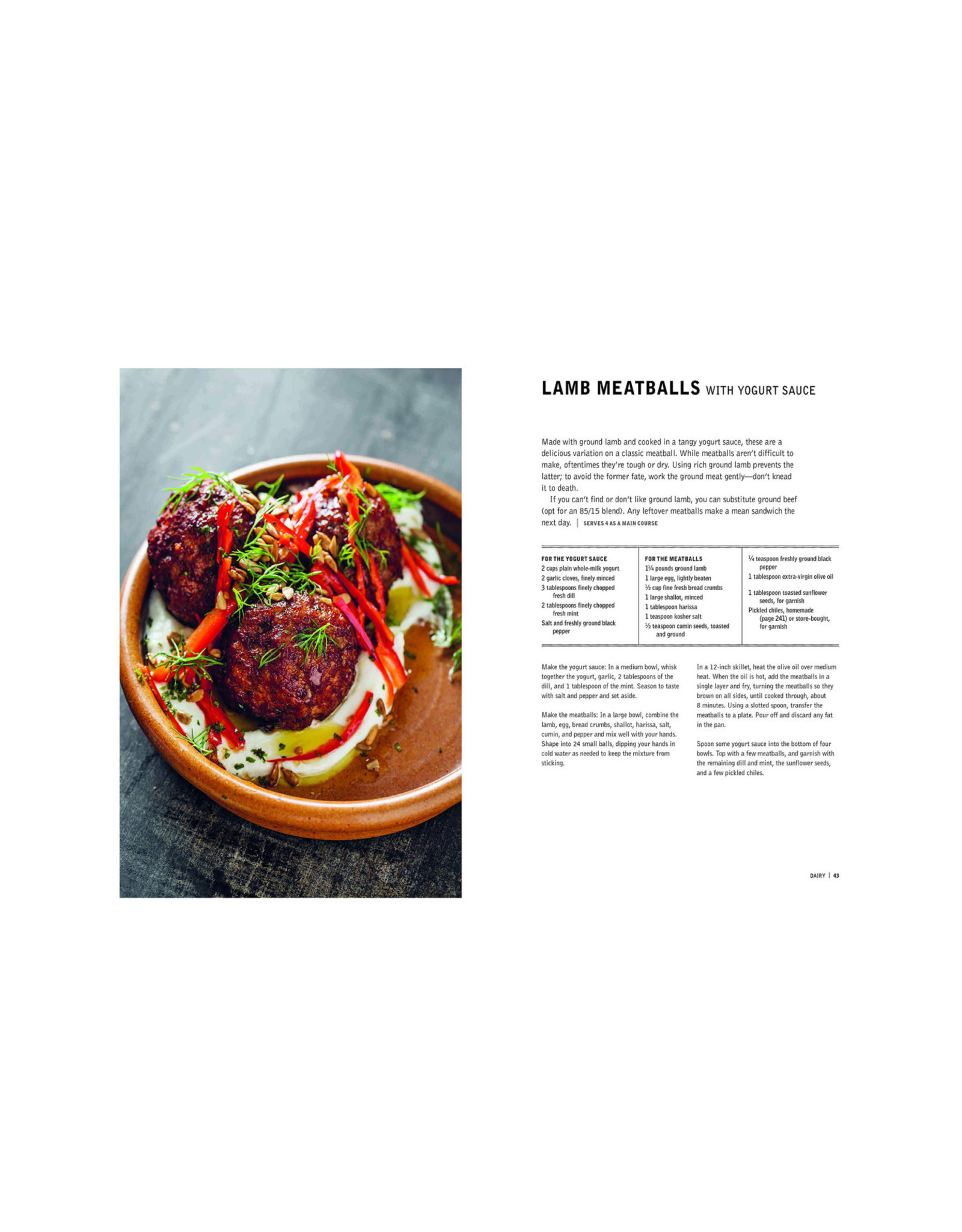 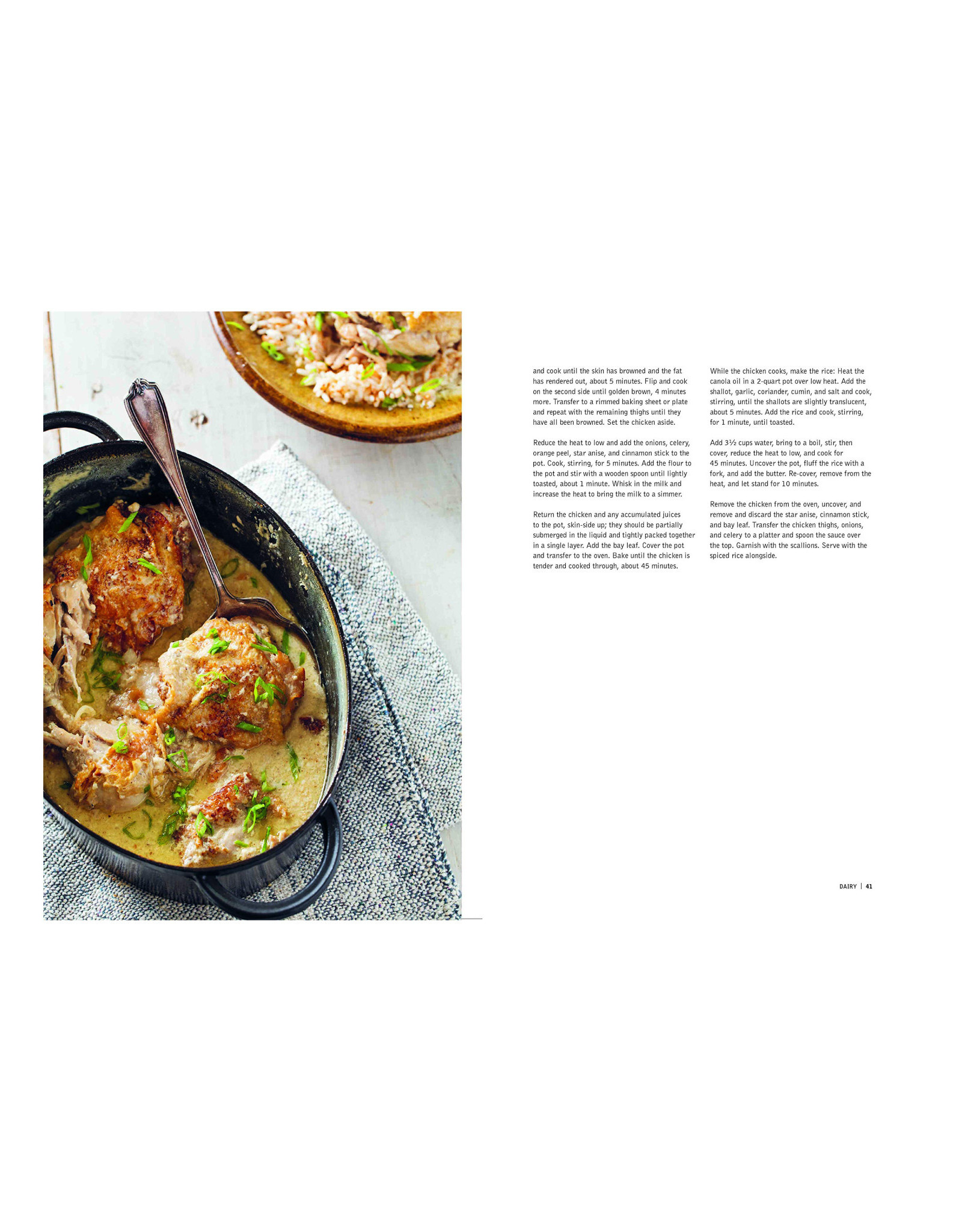 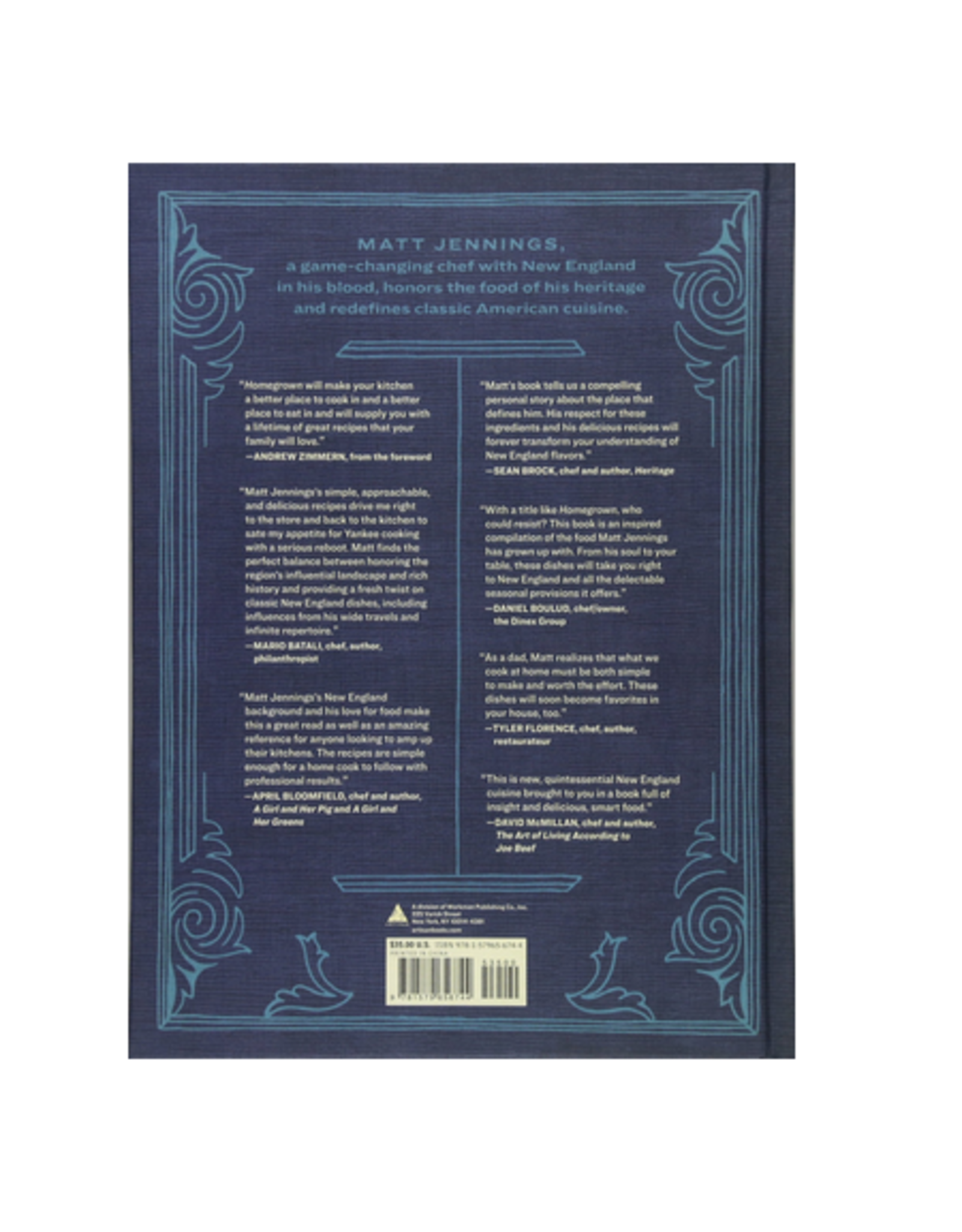 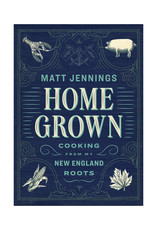 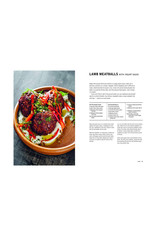 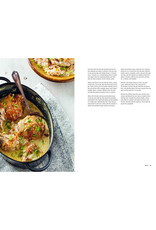 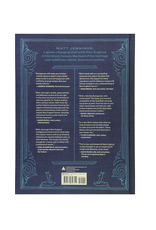 These books are slightly damaged. The corners are crushed and a little torn, but the pages are totally fine. Because this item is on sale, it's final sale.

Named a Best Cookbook of the Year by the Los Angeles Times, the Atlanta Journal-Constitution, Rachael Ray Every Day, and Fine Cooking

In his debut cookbook, chef Matt Jennings honors the iconic foods of his heritage and celebrates the fresh ingredients that have come to define his renowned, inventive approach to cooking. With four James Beard Award nominations for Best Chef: Northeast, three Cochon 555 wins, and a spot on Food & Wine’s 40 Big Food Thinkers 40 and Under list, Jennings is a culinary innovator known for his unexpected uses of traditional northern ingredients (maple syrup glazes a roasted duck; a molasses and cider barbecue sauce makes the perfect accompaniment to grilled chicken wings; carbonara takes on a northern slant with the addition of razor clams). With over 100 vibrant, ingredient-driven recipes—including modern spins on New England staples like clam chowder, brown bread, and Boston cream whoopie pies, as well as beloved dishes from Jennings’s award-winning restaurant, Townsman—Homegrown shines a spotlight on a trailblazing chef and pays homage to America’s oldest cuisine.