How to Draw Manga Furries

Home / How to Draw Manga Furries 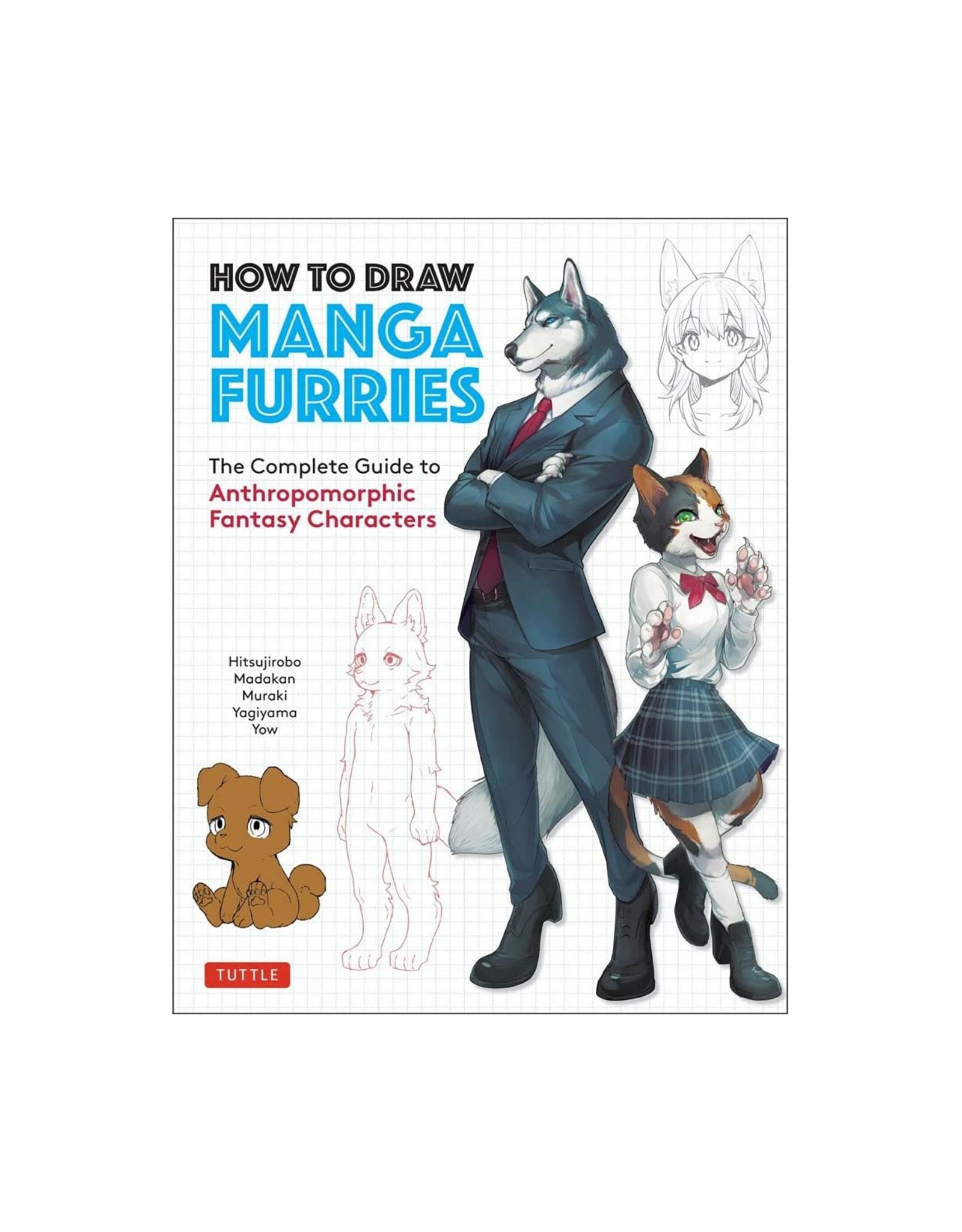 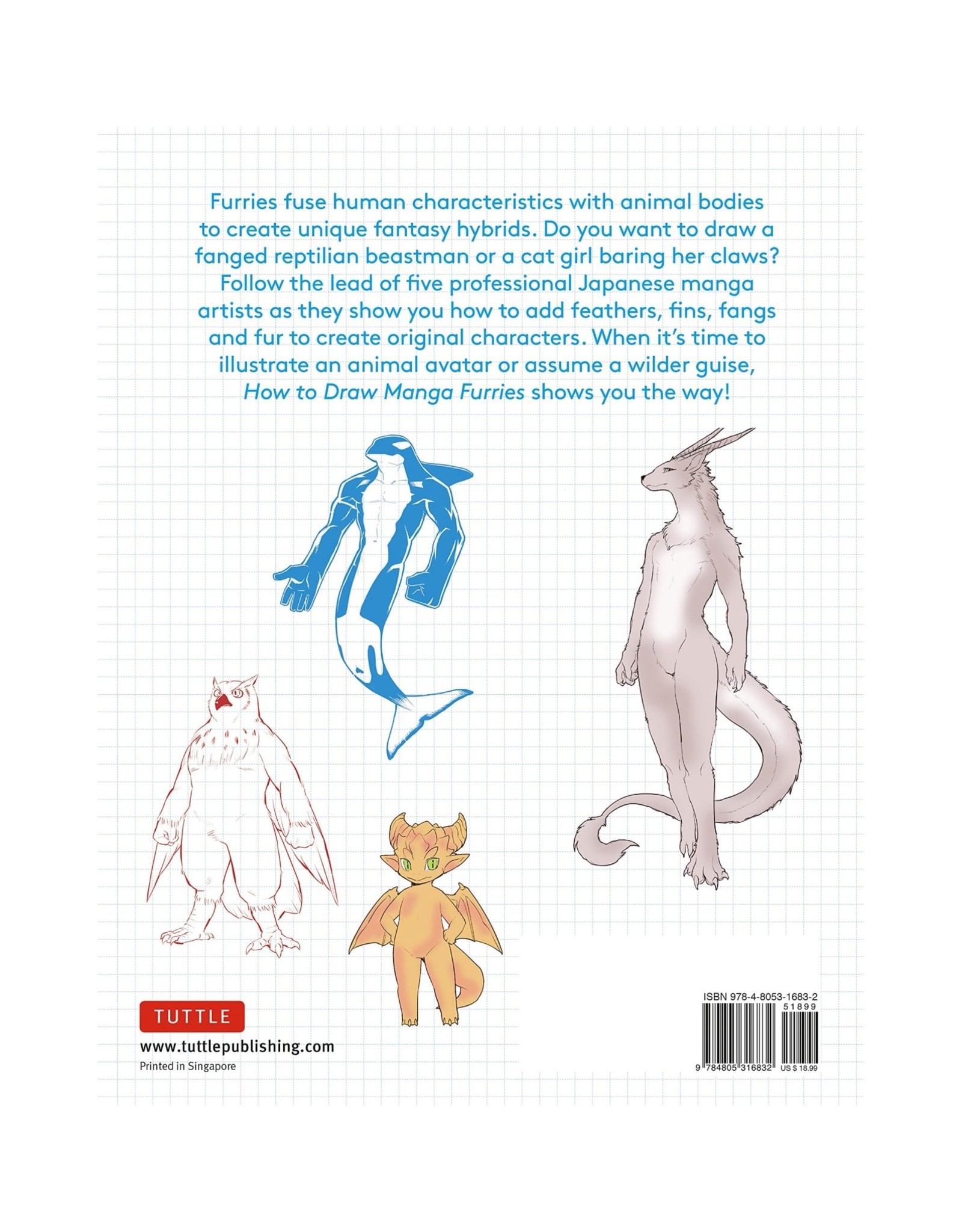 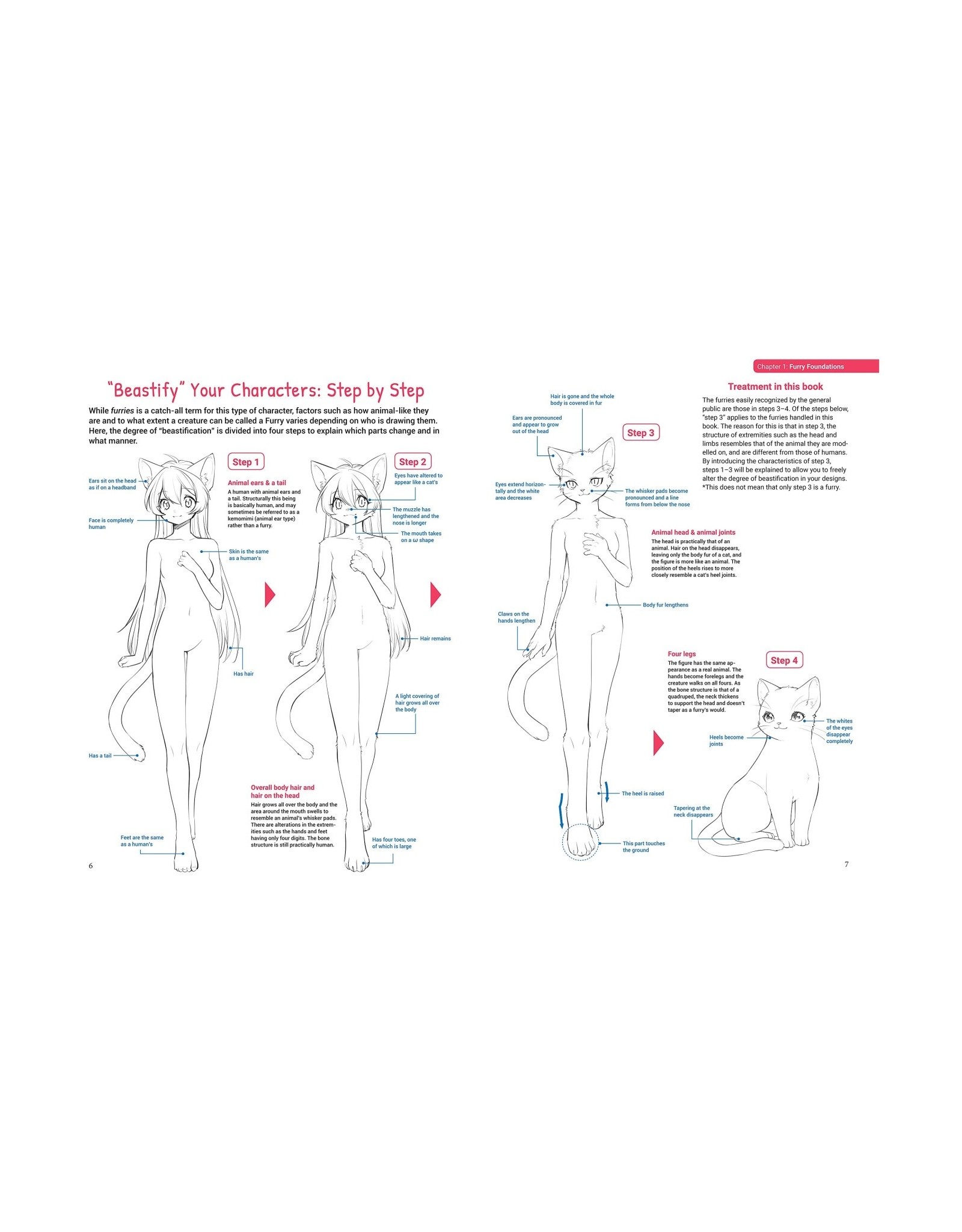 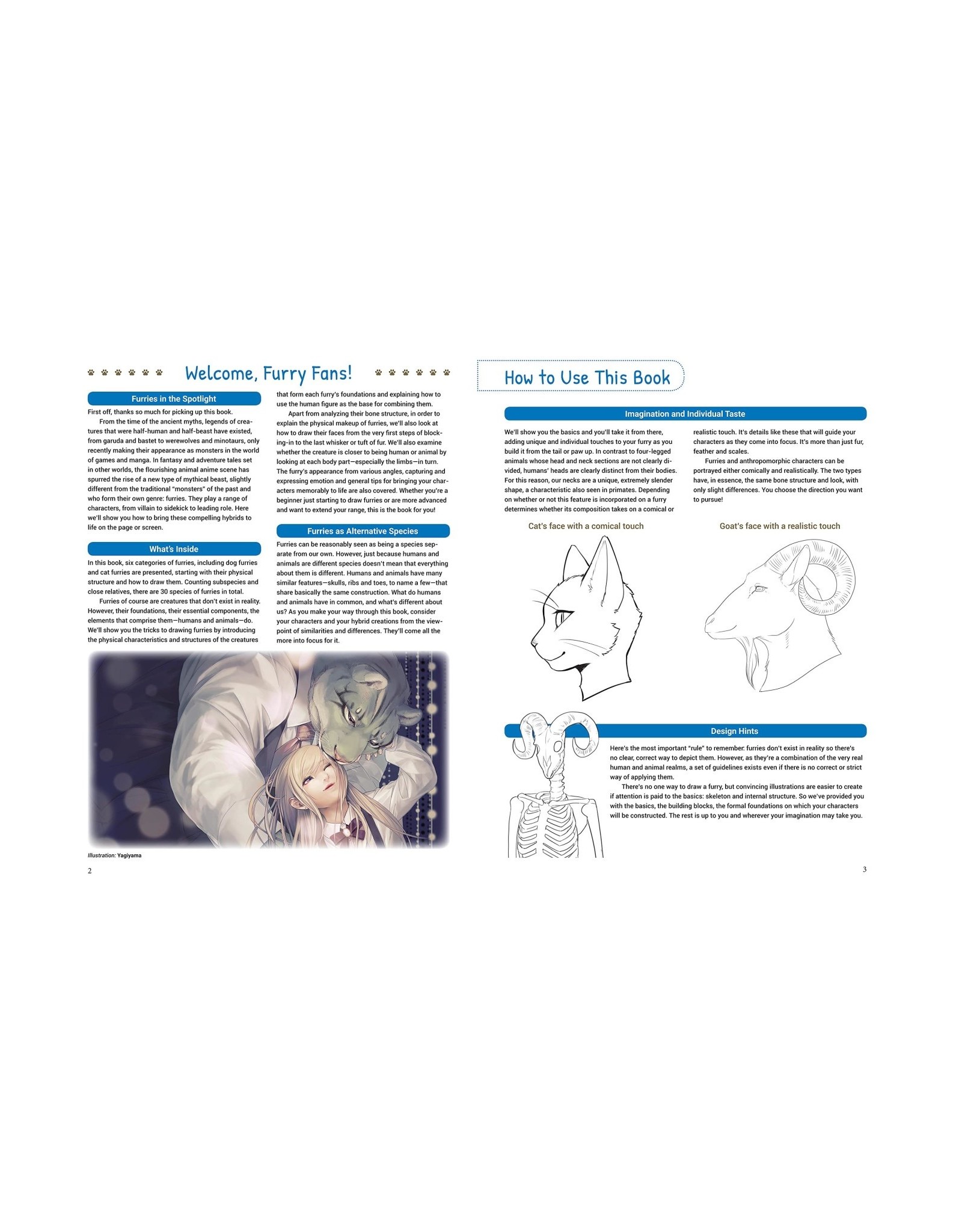 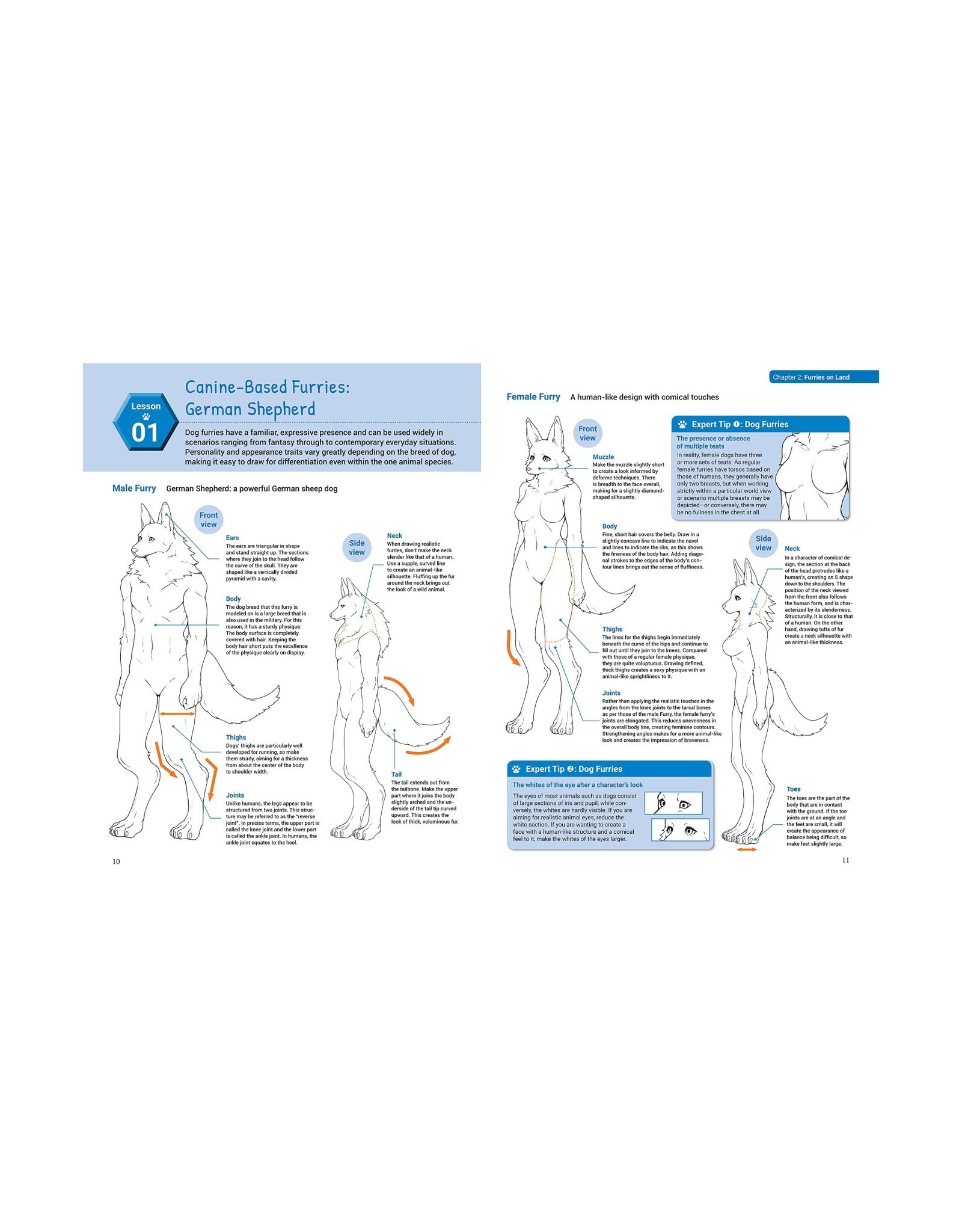 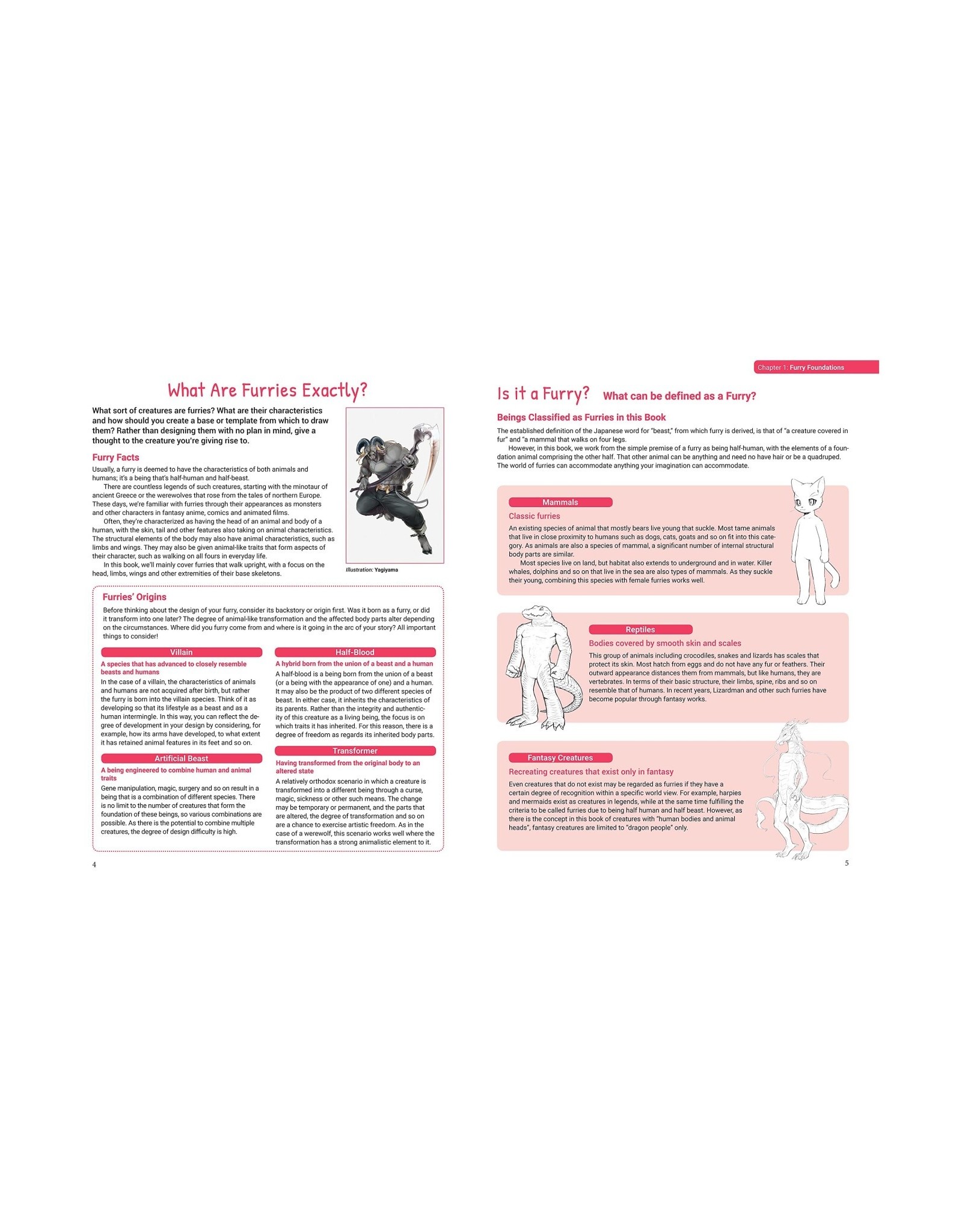 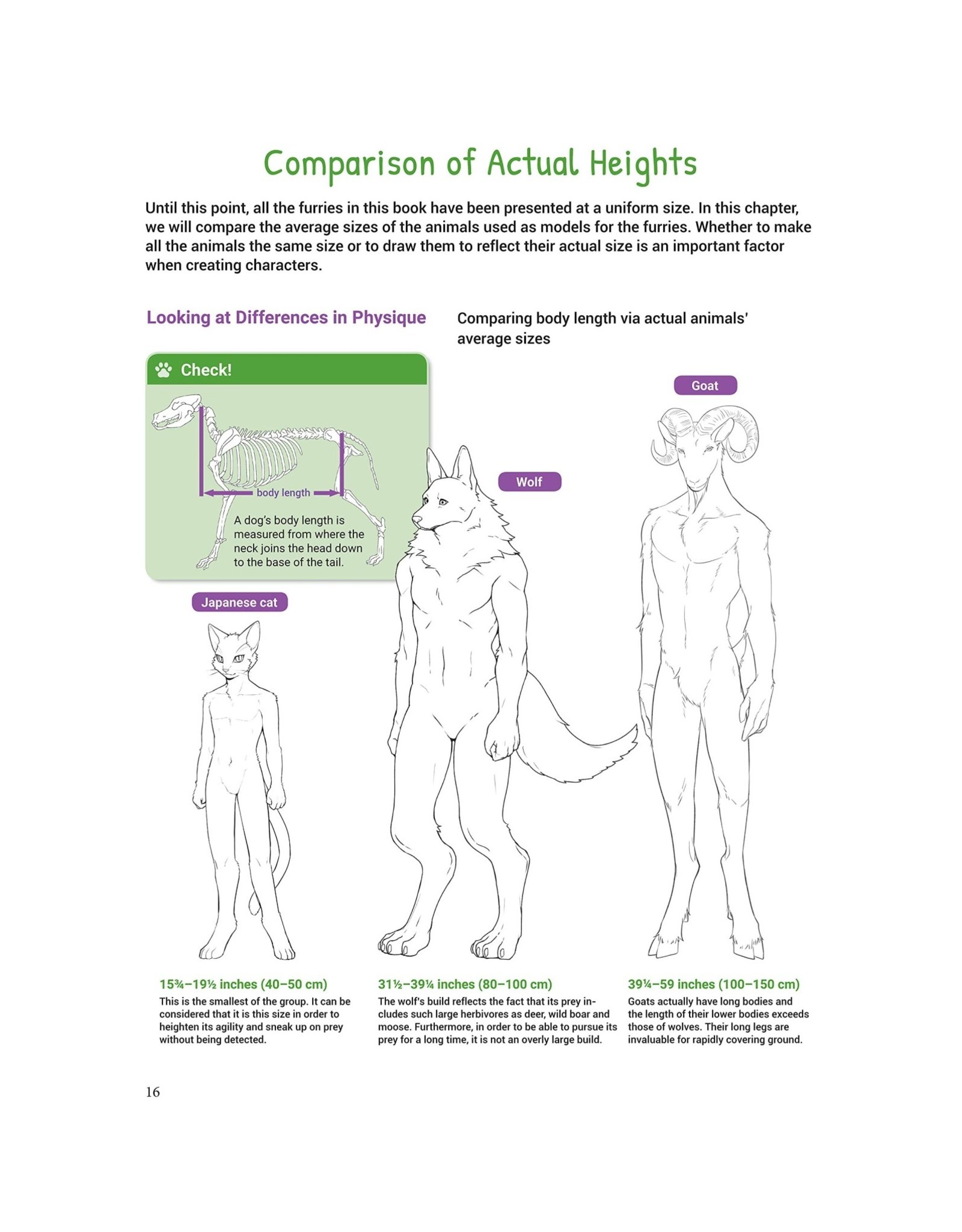 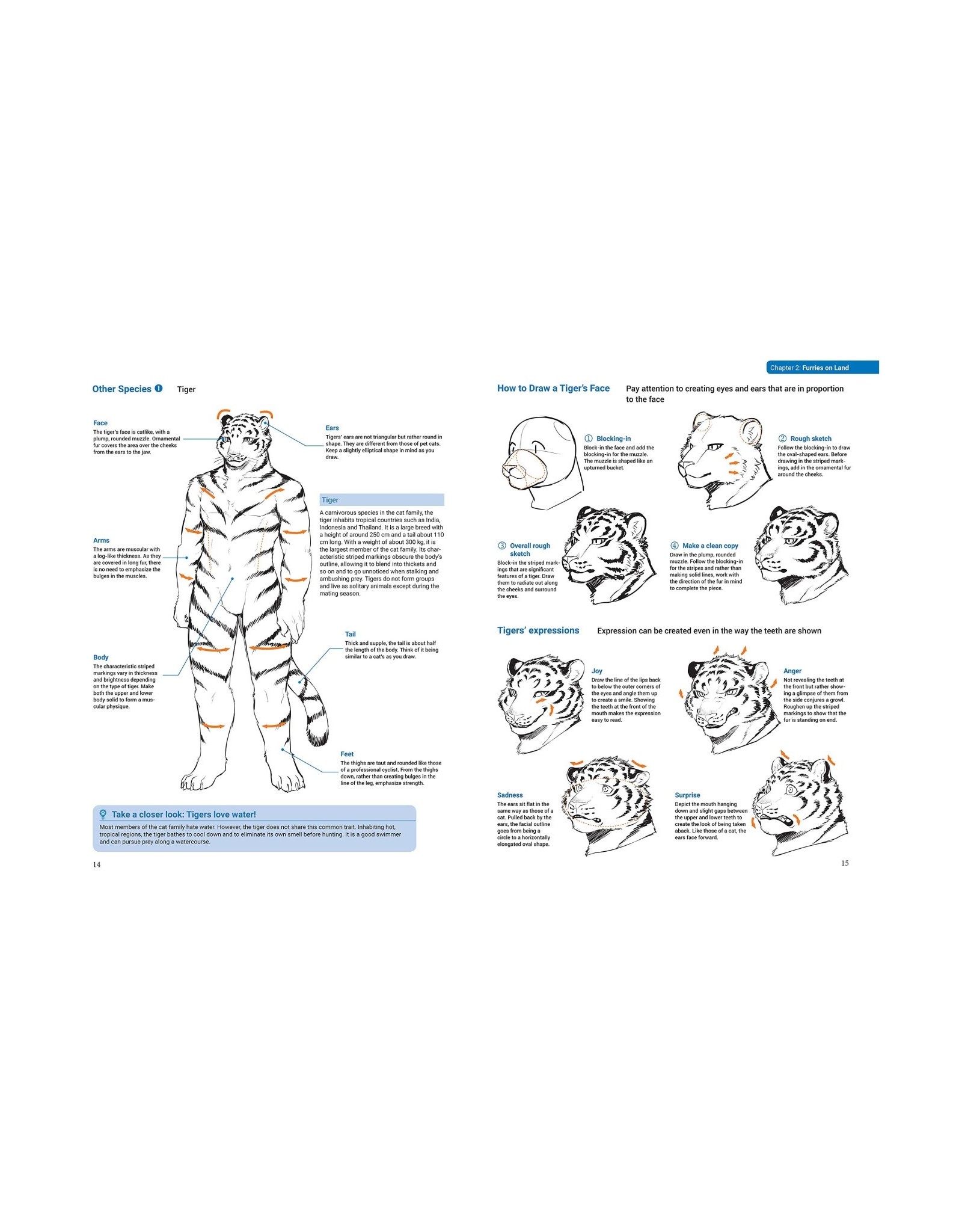 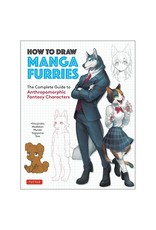 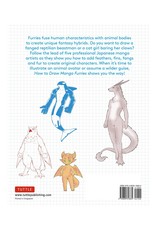 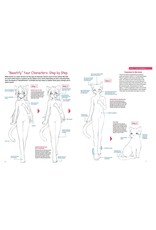 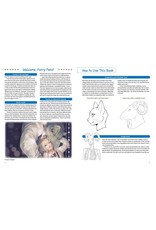 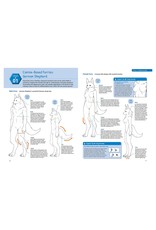 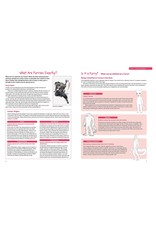 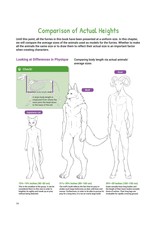 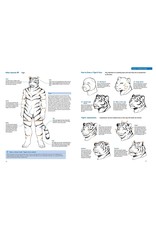 With How to Draw Manga Furries, you'll follow the lead of five professional Japanese artists as they show you how to bring dynamic fantasy characters to life—on the page or on screen!

Furries are anthropomorphic characters—animals who have human traits (not to be confused with kemonomimi, or humans with some animal features!). They're widely popular in manga, anime and cosplay—from fan favorites like Wolf's Rain and Lackadaisy to the newer Beastars and BNA: Brand New Animal. The genre allows creators to be more imaginative, freeing artists from traditional human personality traits, actions and physical appearance.

With the help of the expert authors, you'll learn to draw:
With this book as your guide, your imagination will run wild as you create memorable heroes, wicked villains and compelling sidekicks with your pen or on screen. 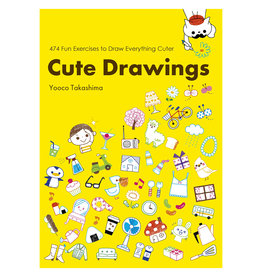 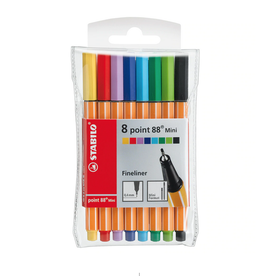 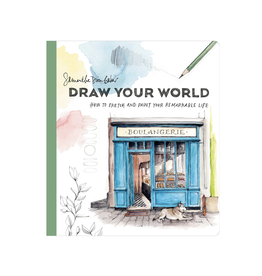