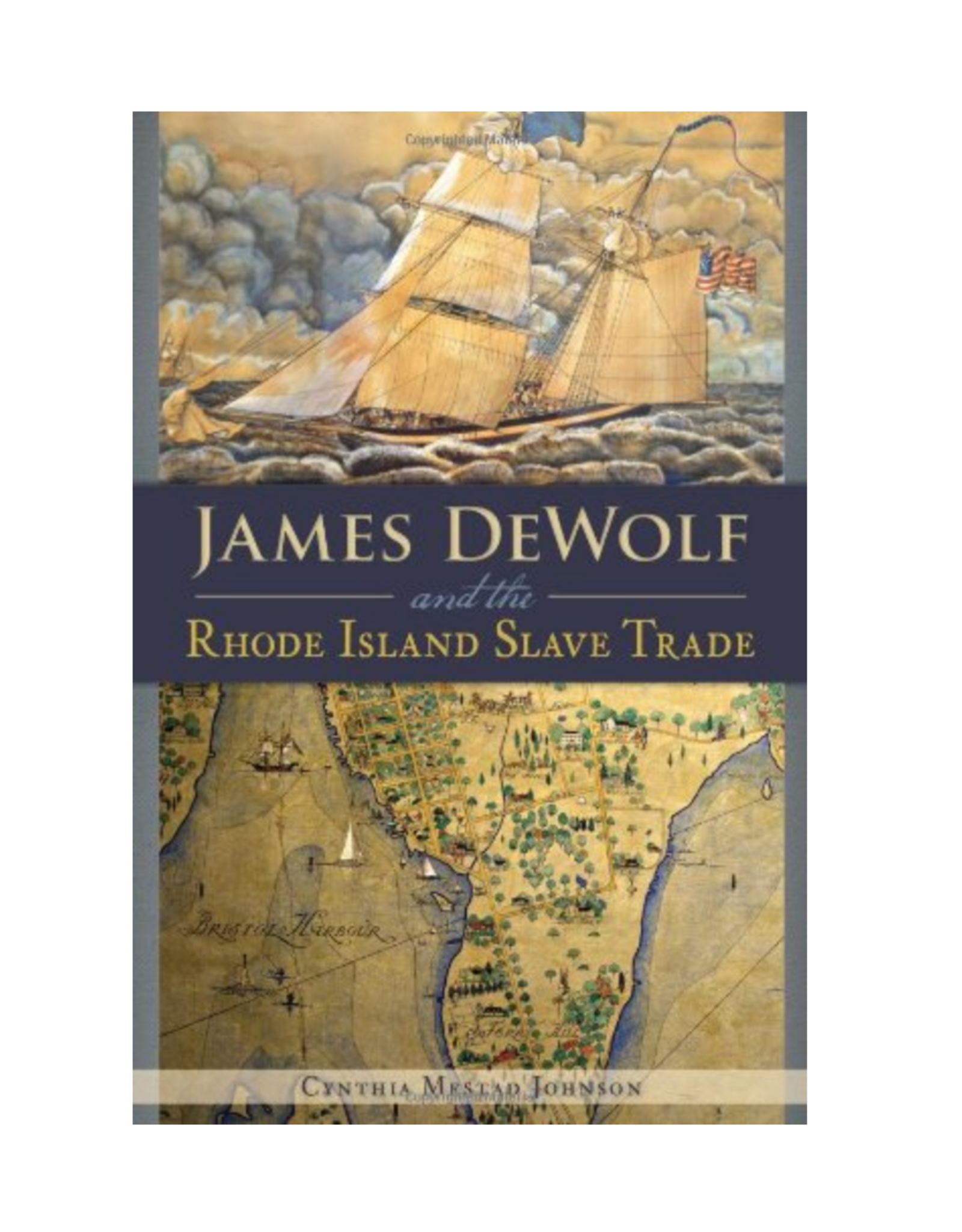 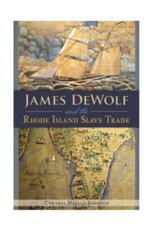 An unsettling story of corruption and exploitation in the Ocean State from slave ships to politics.


Over thirty thousand slaves were brought to the shores of colonial America on ships owned and captained by James DeWolf. When the United States took action to abolish slavery, this Bristol native manipulated the legal system and became actively involved in Rhode Island politics in order to pursue his trading ventures. He served as a member of the House of Representatives in the state of Rhode Island and as a United States senator, all while continuing the slave trade years after passage of the Federal Slave Trade Act of 1808. DeWolf's political power and central role in sustaining the state's economy allowed him to evade prosecution from local and federal authorities--even on counts of murder. Through archival records, author Cynthia Mestad Johnson uncovers the secrets of James DeWolf.