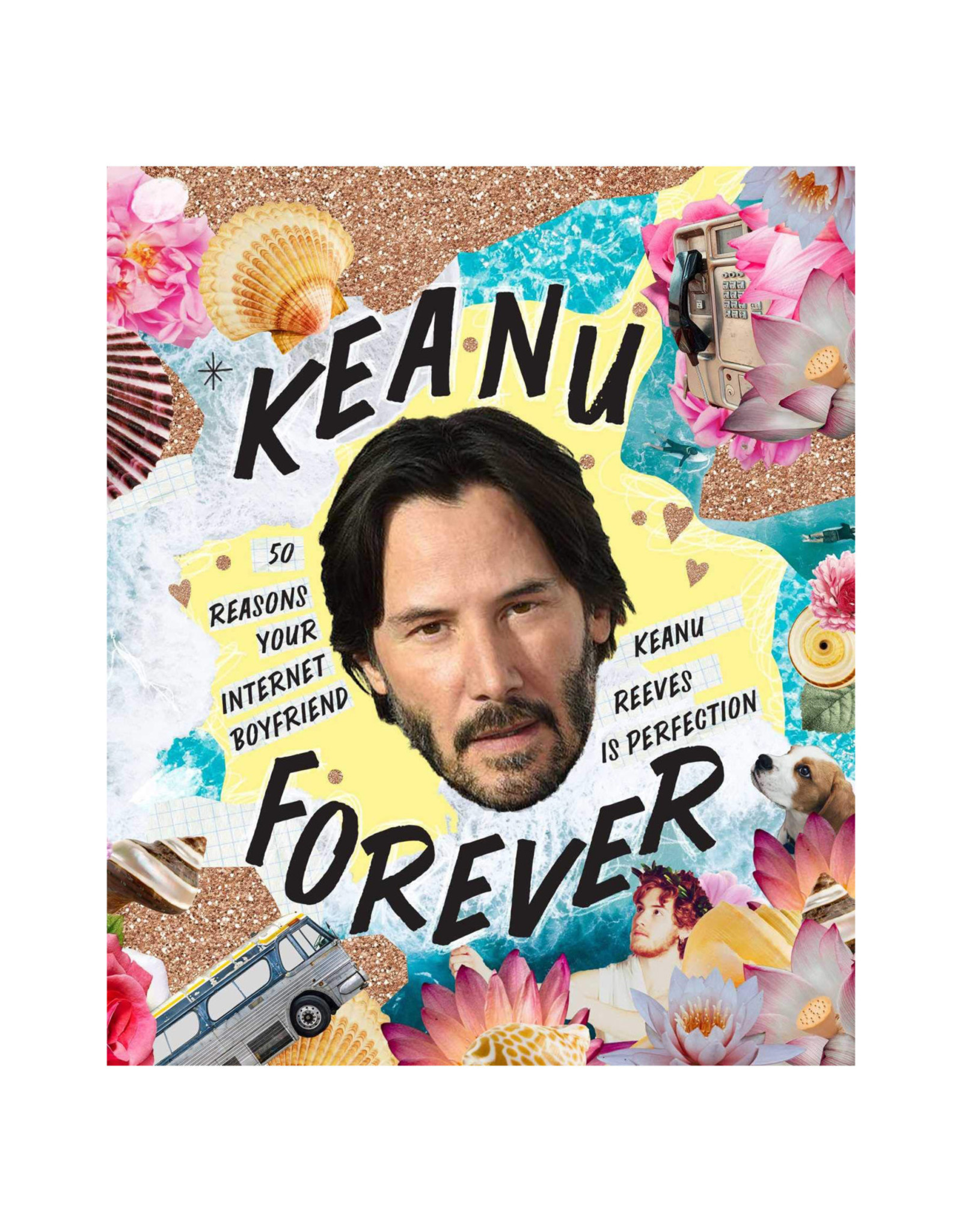 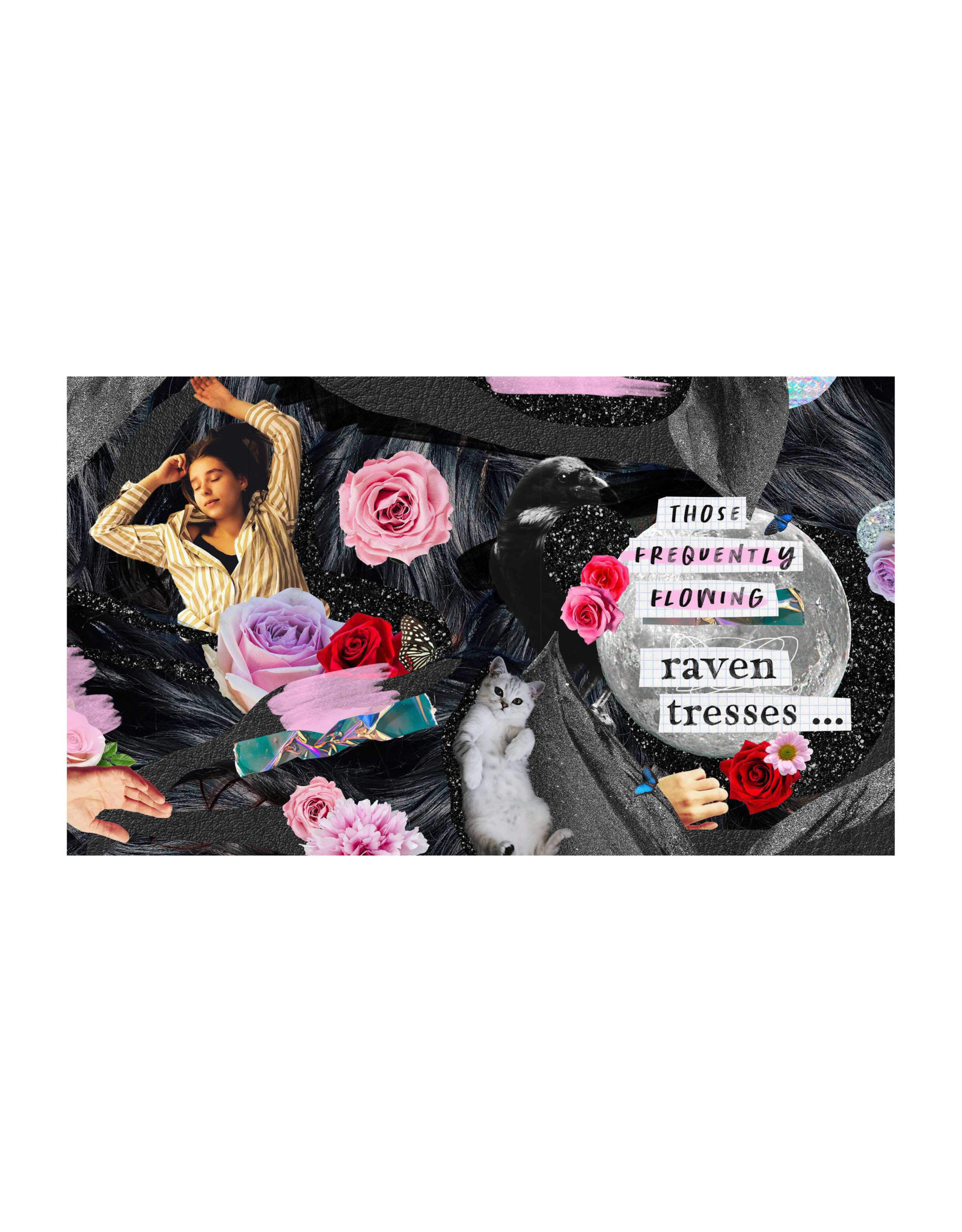 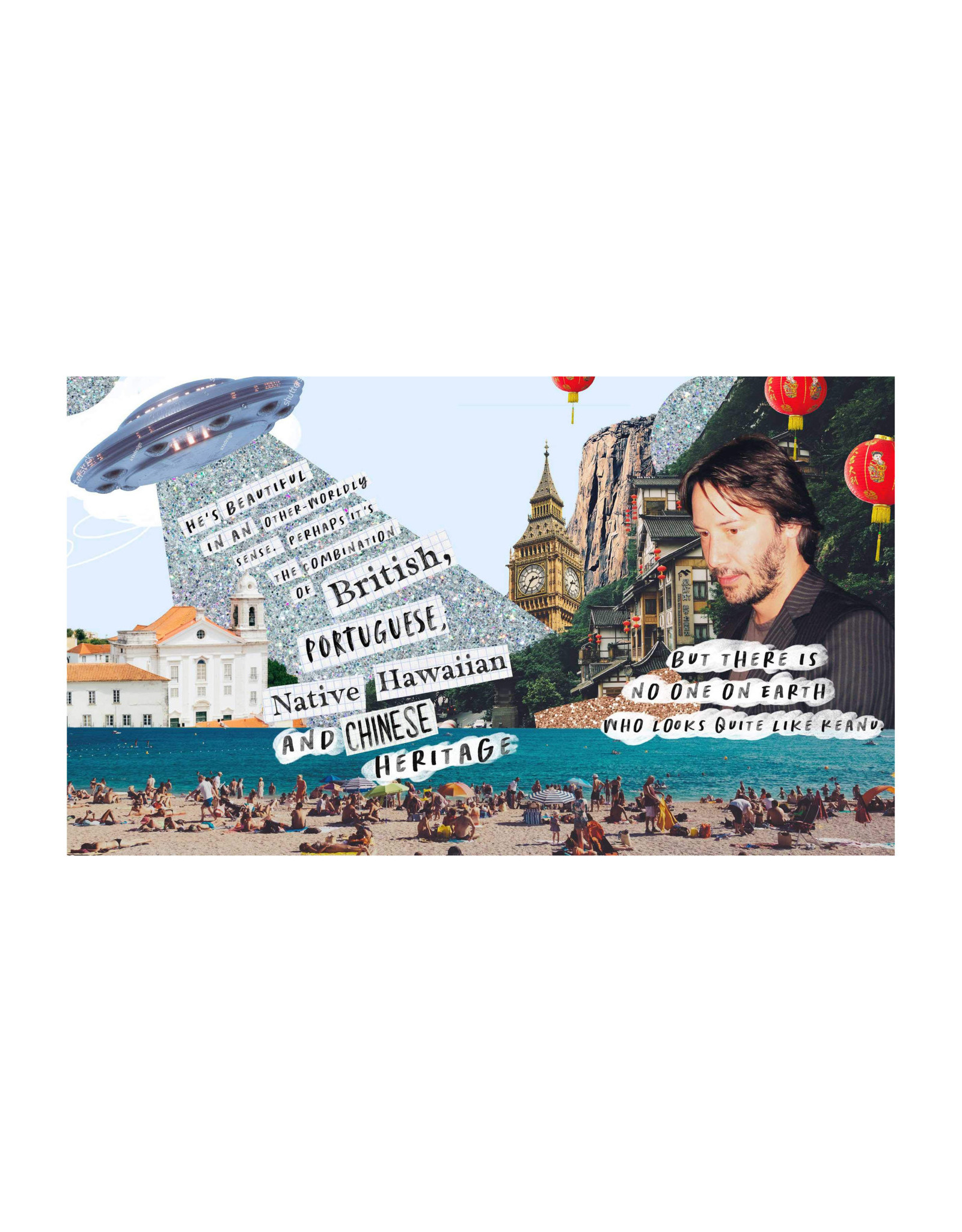 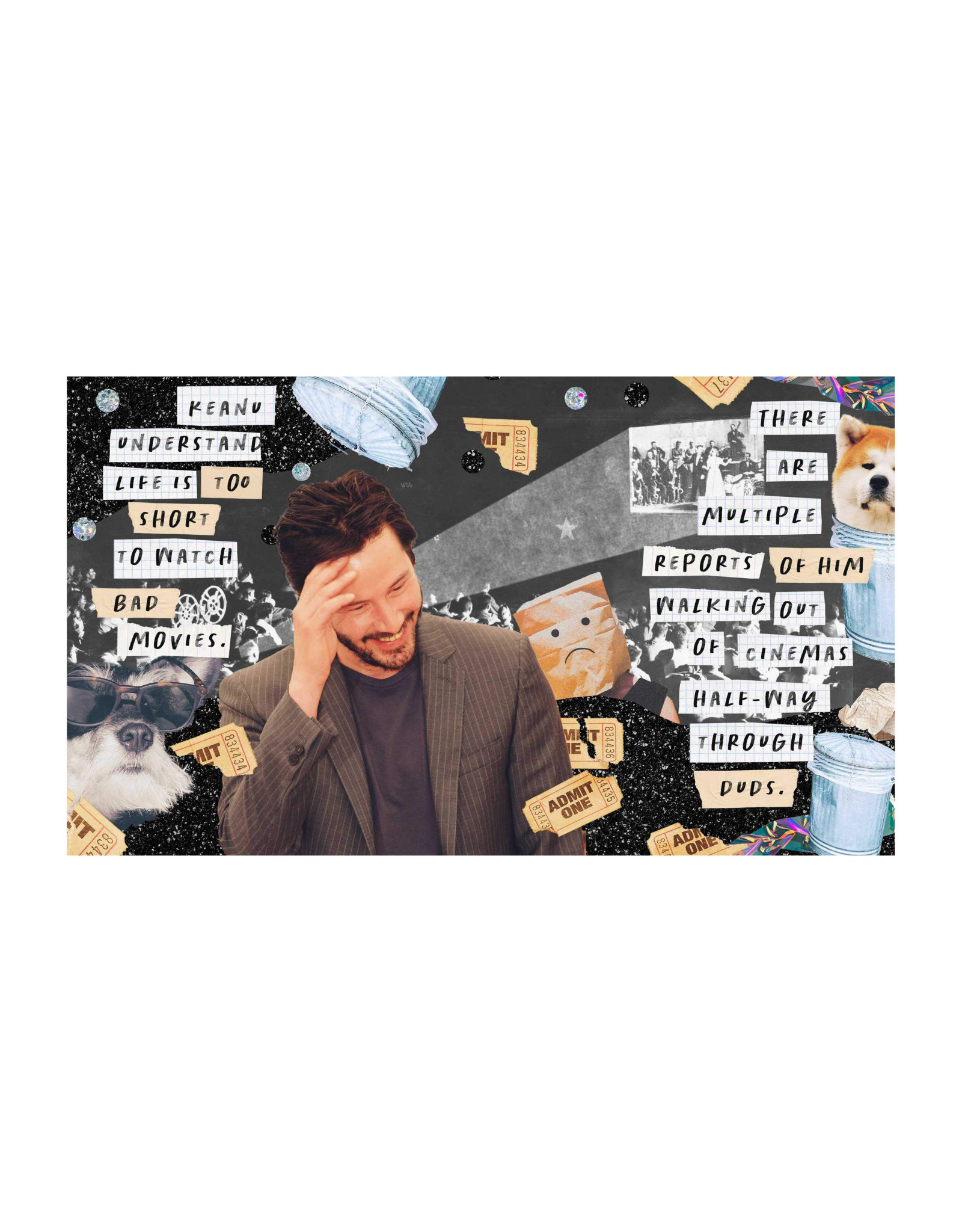 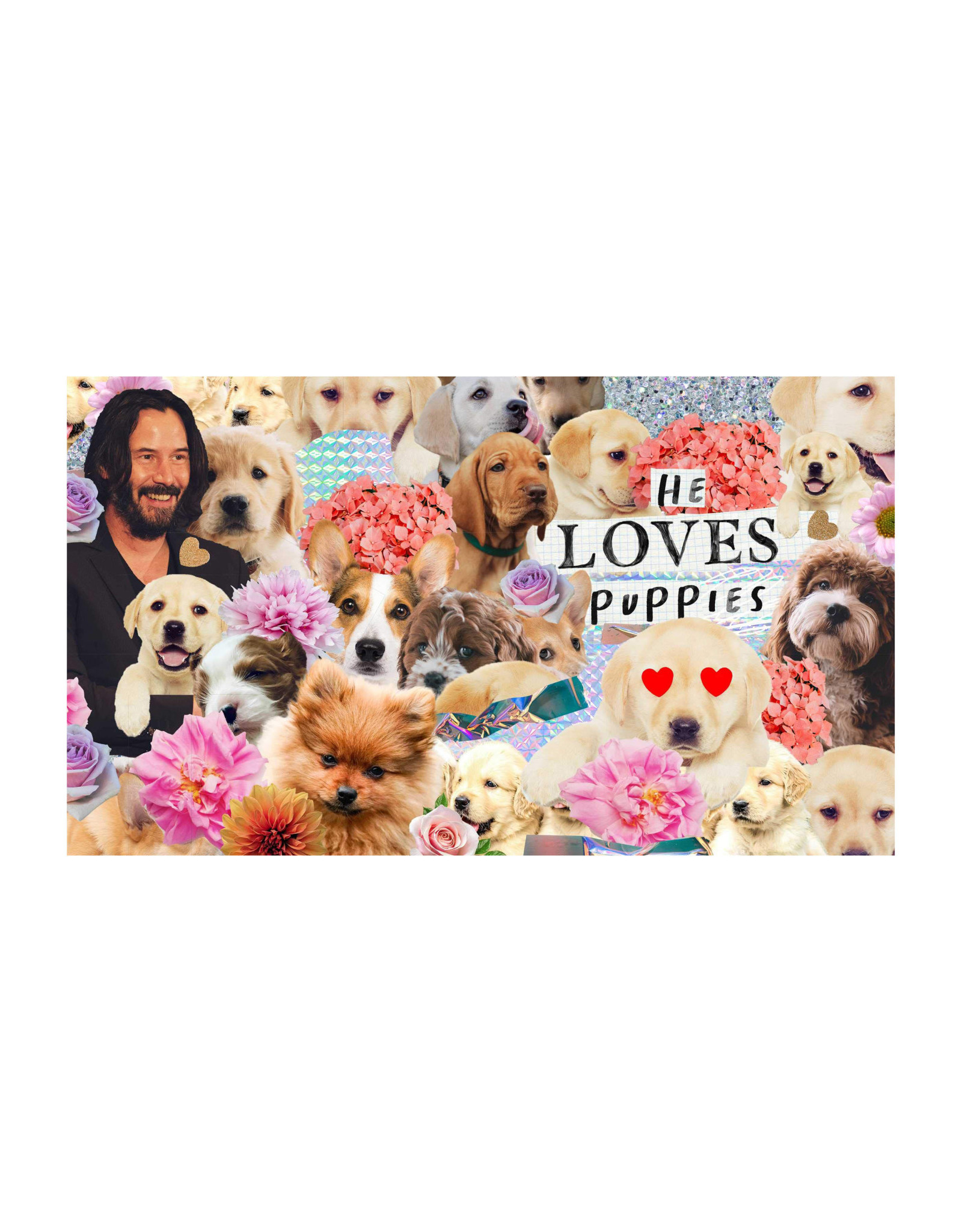 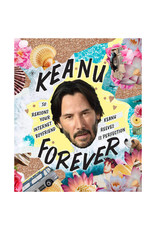 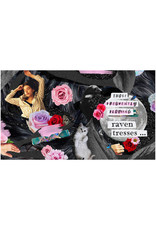 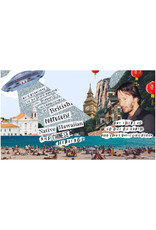 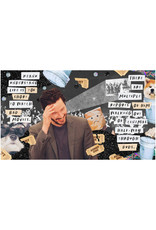 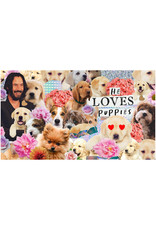 This book is a love letter to Keanu Reeves, the most meme-able and cherished man to have ever walked the earth.

Never has a film star had so many renaissances as Keanu Reeves – well, at least not while still looking so good. He’s beloved for his steely roles in high octane classics like Point Break, Speed, and The Matrix, and while there are less… beloved projects, we won’t be discussing 47 Ronin here. Now that the John Wick franchise has brought Keanu back into the spotlight, any cinematic flops in which he starred may now be considered as experimental performance art.

So sure, we all know and love KR for his most iconic roles. But did you know that he was born in Beirut? Or that Keanu was on track for a career as a professional hockey player until he was derailed by an injury? Or that the “sad Keanu” meme was actually just a picture of the actor enjoying a sandwich alone? Well, this book is packed with these tidbits, told in the only appropriate way: photocollage.