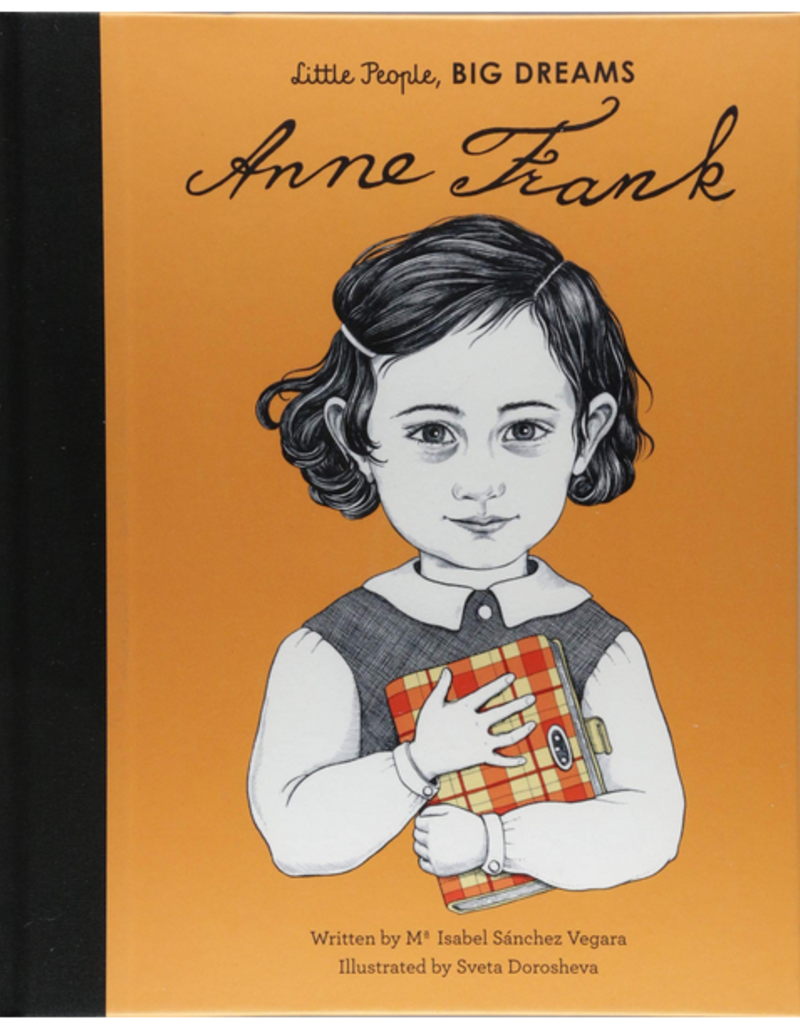 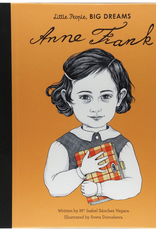 Anne Frank was born in Germany to a loving family. But when World War II broke out, Anne and her family had to hide in a secret annex in Amsterdam. Here, Anne wrote her famous diary, describing her belief in people's goodness and her hopes for peace. After the war, her diary captured the hearts of the public and she became one of the most important diarists of the 20th century. This moving book features stylish and quirky illustrations and extra facts at the back, including a biographical timeline with historical photos and a detailed profile of Anne's life.