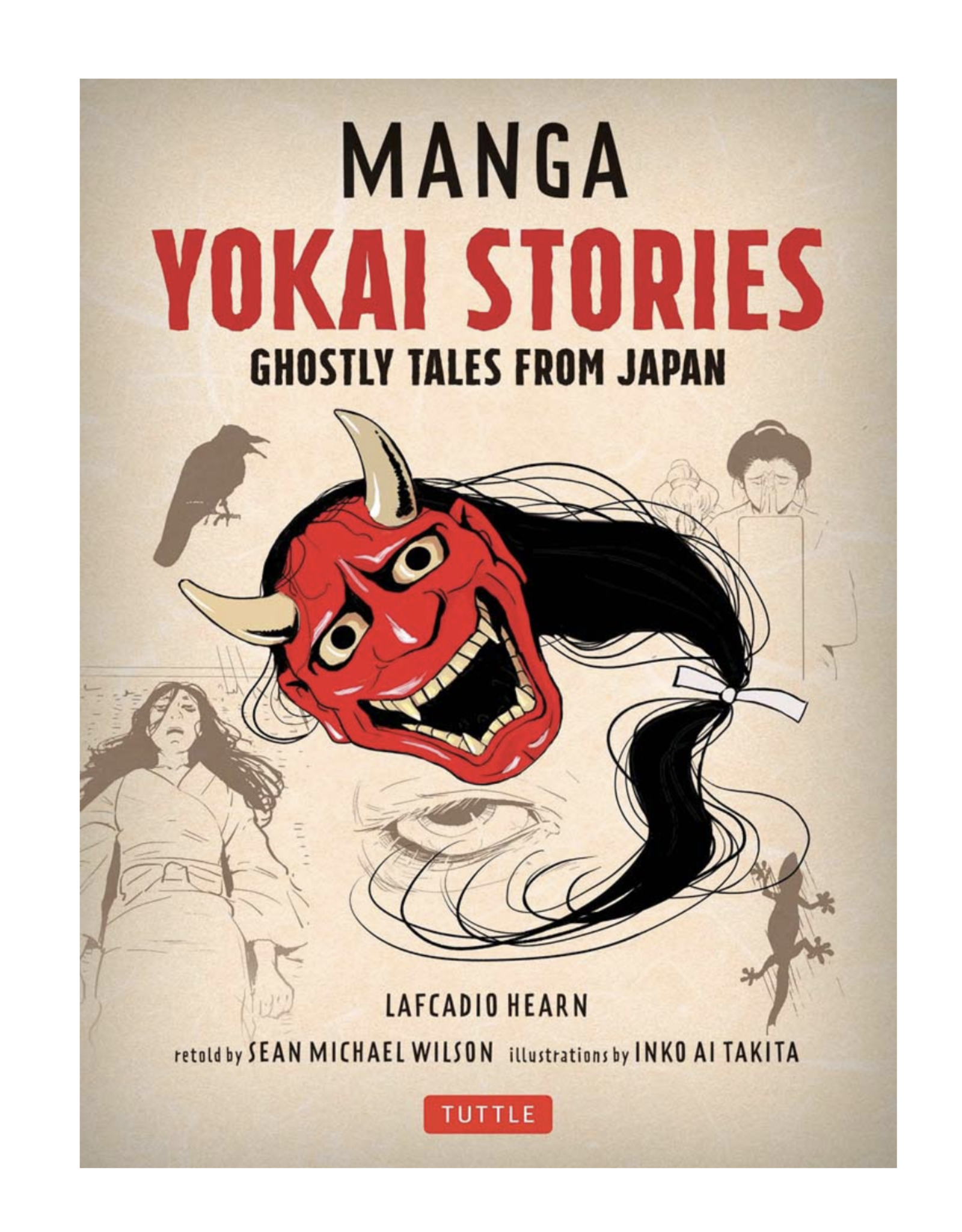 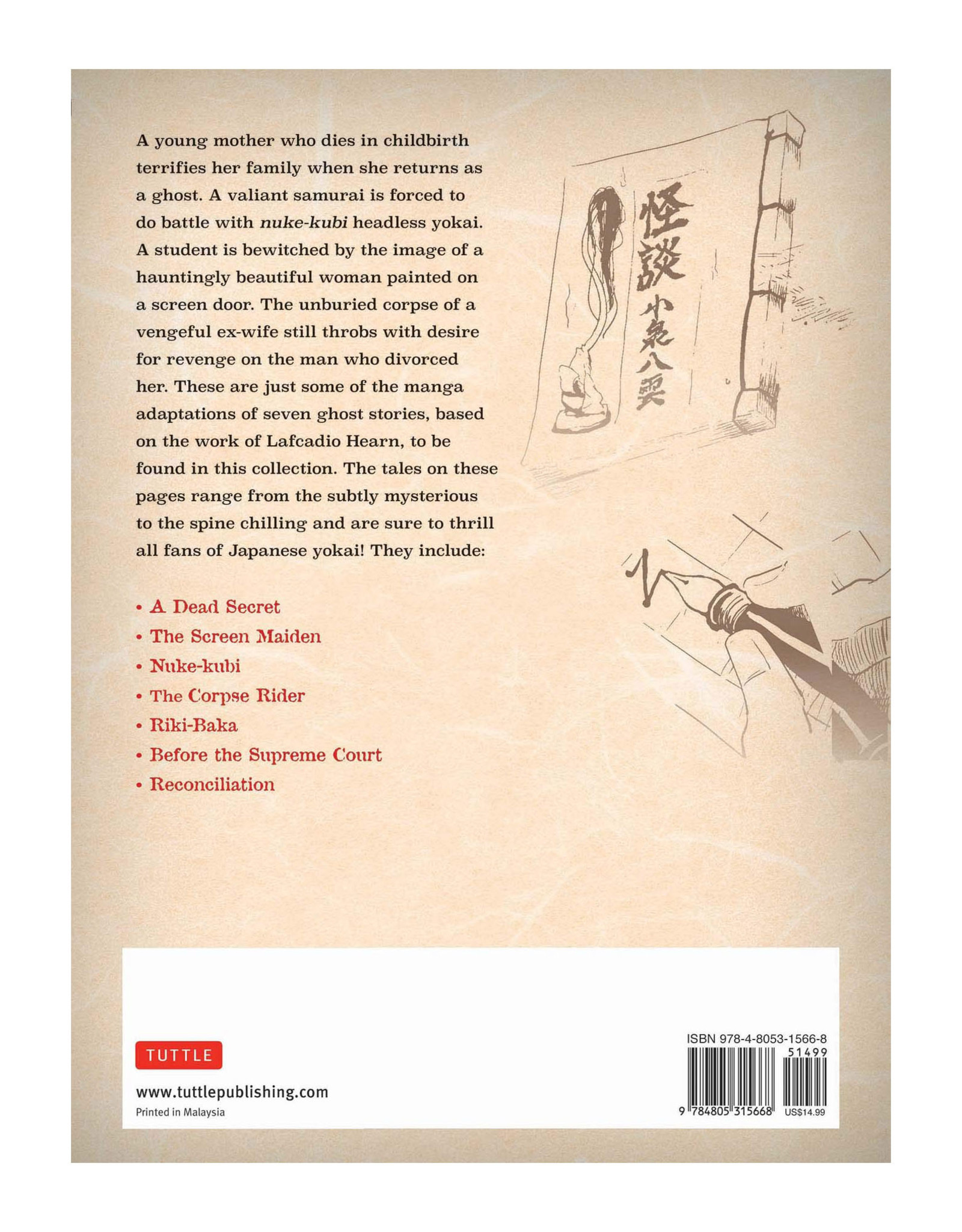 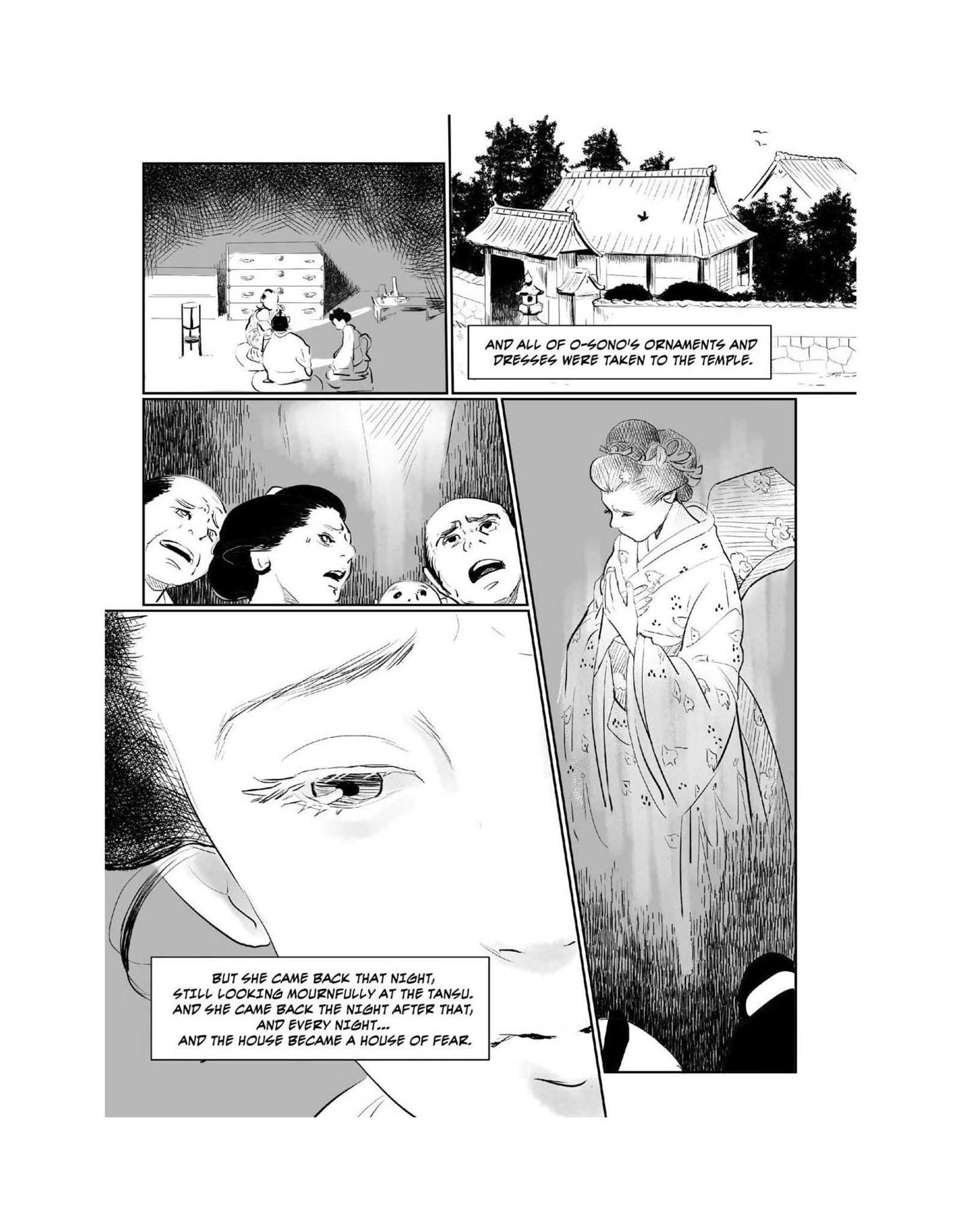 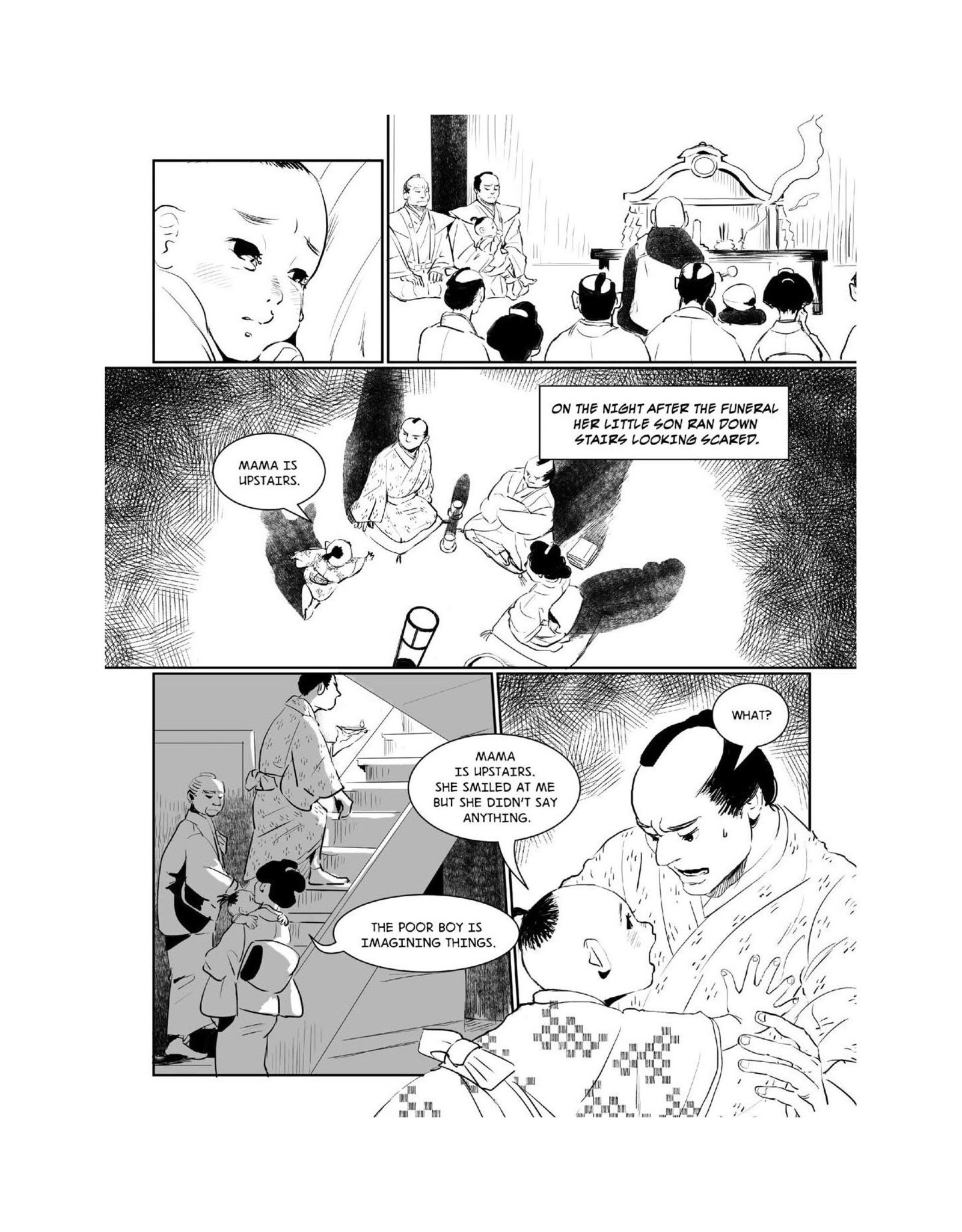 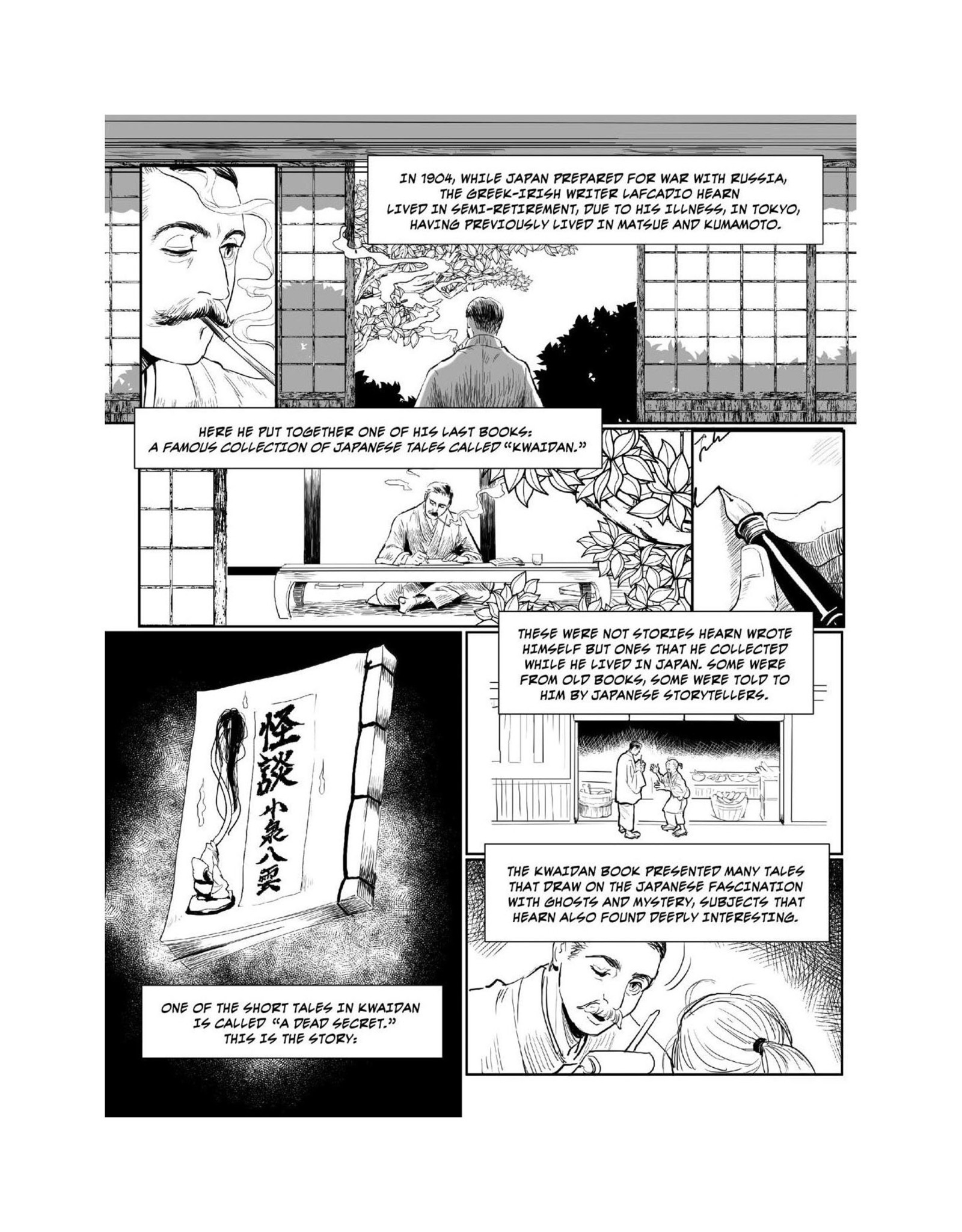 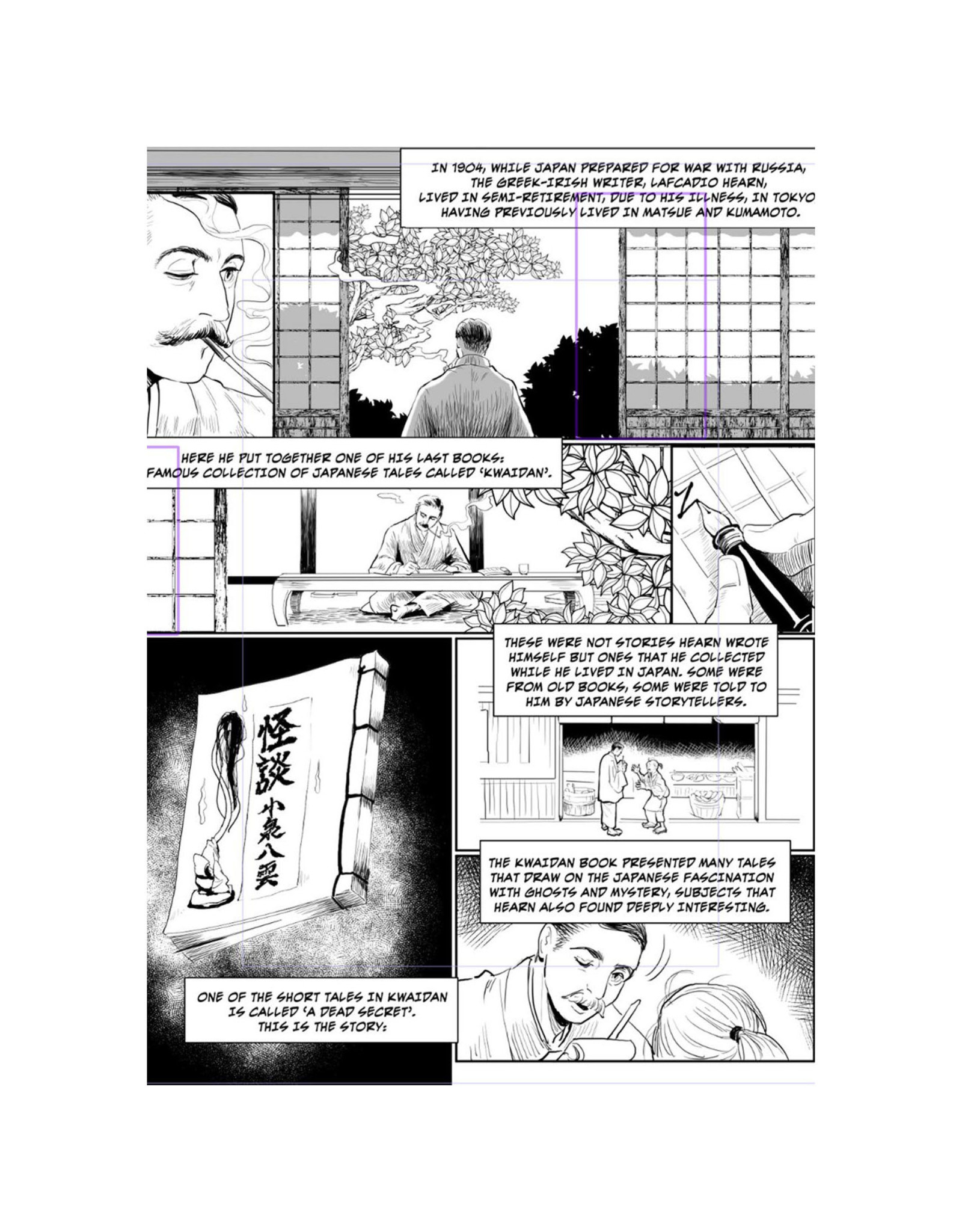 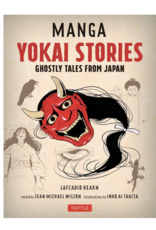 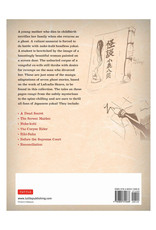 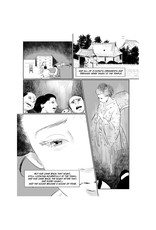 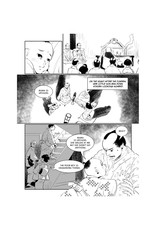 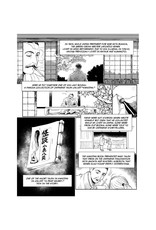 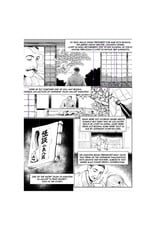 These classic Japanese ghost stories are based on those written by famed author Lafcadio Hearn between 1890 and 1904. Here, they are retold by award-winning comic book writer Sean Michael Wilson, who has garnered a worldwide fan base for his manga adaptations of works of Japanese literature, including such classics as The Book of Five Rings and The Demon's Sermon on the Martial Arts.

This book is in traditional Japanese reading order—from back to front—so that fans and manga lovers can enjoy an authentic reading experience. 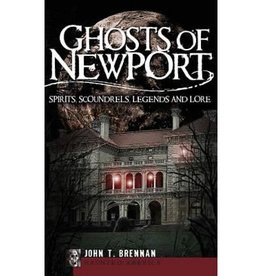 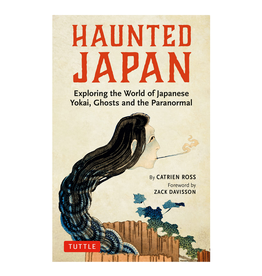