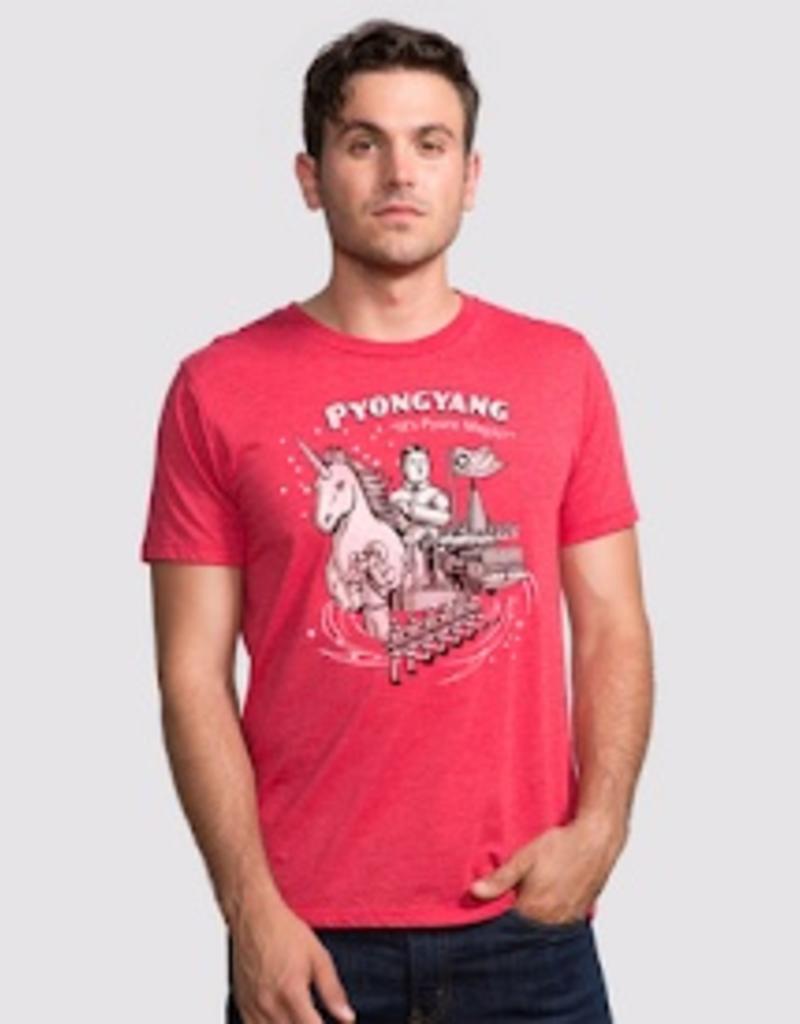 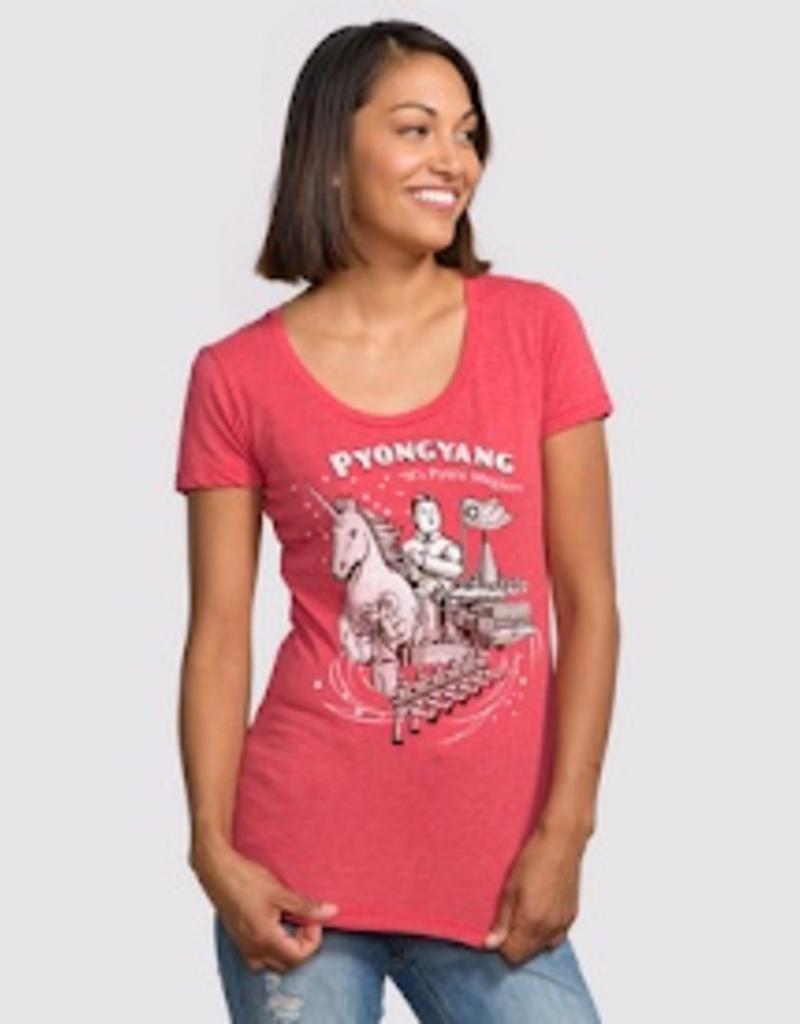 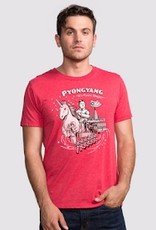 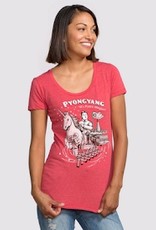 Planning a trip this summer? You could go to Paris. Or London. Or the Caribbean. You and a billion other people. Or, if you want to enjoy something truly unique -- a place where you'll never have to put up with annoying tourists -- you can come to beautiful Pyongyang! As we say around here, "Pyongyang is Pyure Magic!"

Now, we know what you're thinking. North Korea? Isn't that the whack-a-do socialist dictatorship run by that chubby kid who keeps threatening to attack the United States? Sure. But it's so much more than that! For instance, did you know that they discovered the remains of a ancient unicorn lair right here in North Korea? It's true!

Well, it's not quite true. Turns out that was a translation error. What they actually found was a kirin, which is a four-legged creature with the head of a dragon and the body of a tiger. Still though, that's pretty good!

While you're here, make sure to take in some of the Big P's many, many statues dedicated to its beloved leaders! And murals. There are shit tons of those too.

All sale items are final sale.