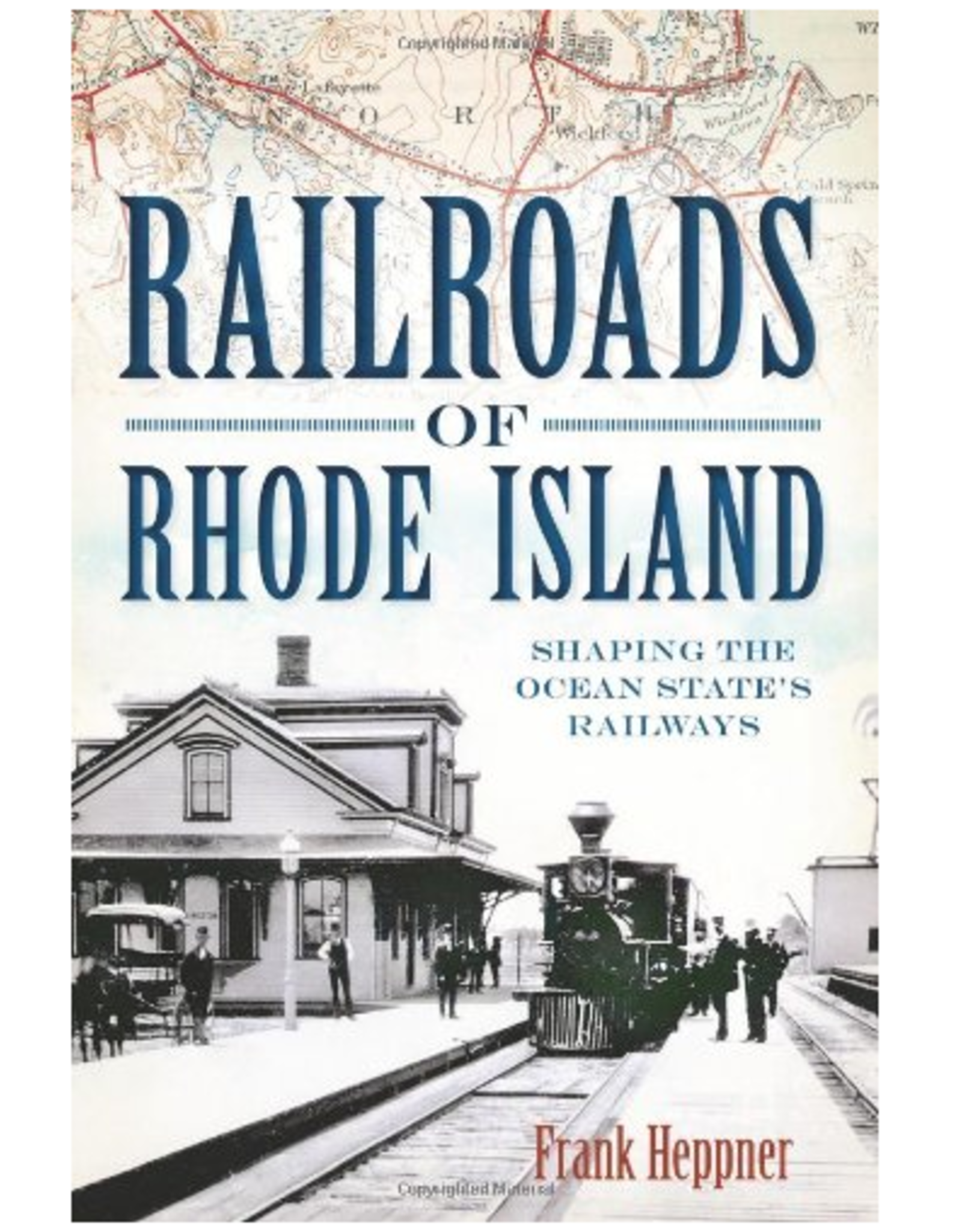 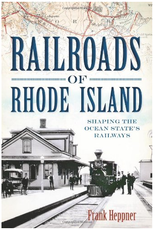 "Dominated by Narragansett Bay, Rhode Island's scenic coast is paralleled by the tracks of some of the oldest and now fastest railroads in the United States. With determination and ingenuity, early civil engineers overcame barriers such as the Great Swamp, which stretches from Kingston to Westerly. The state's key position at the intersection of trade routes and between the major population centers of New England also shaped the placement of its railroads, as well as their dynamic character. Tour the state's historic railways with longtime railfan and railroad historian Frank Heppner. From the Stonington Line to the Boston and Providence Railroad, speed along the pioneer tracks in Rhode Island. " 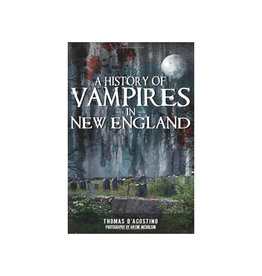 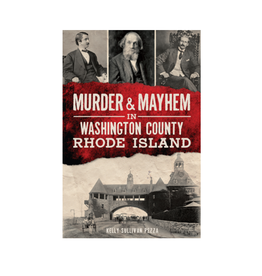