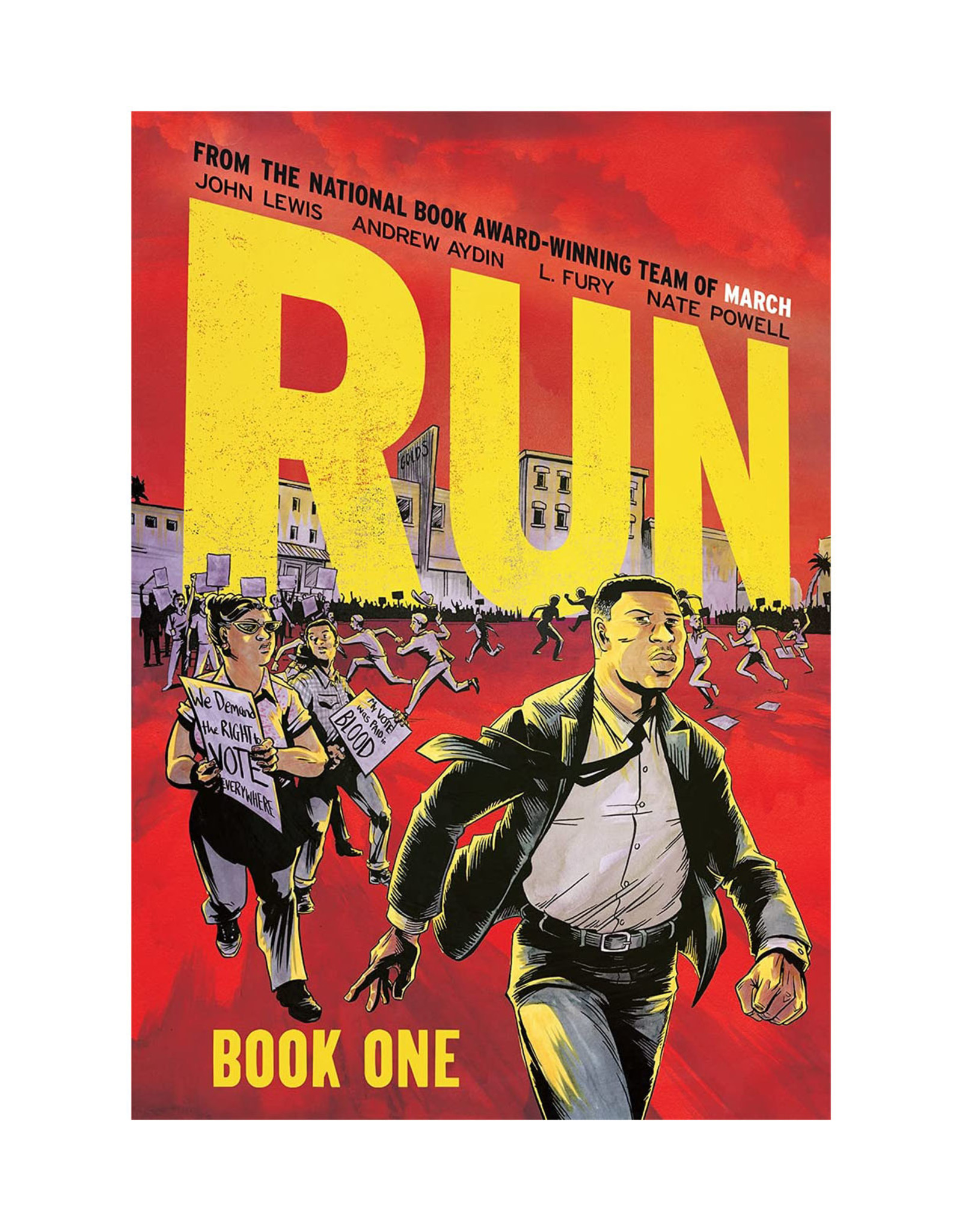 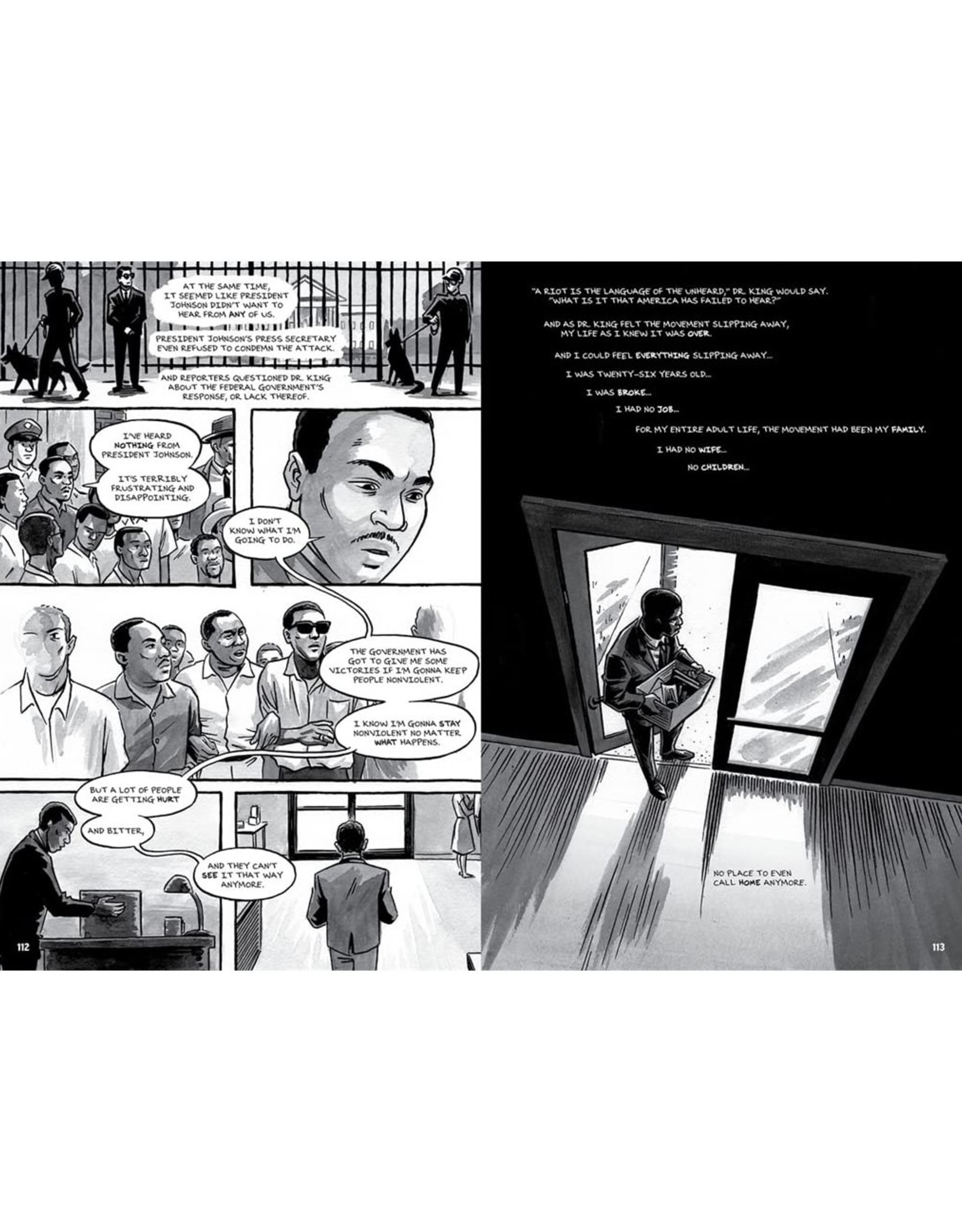 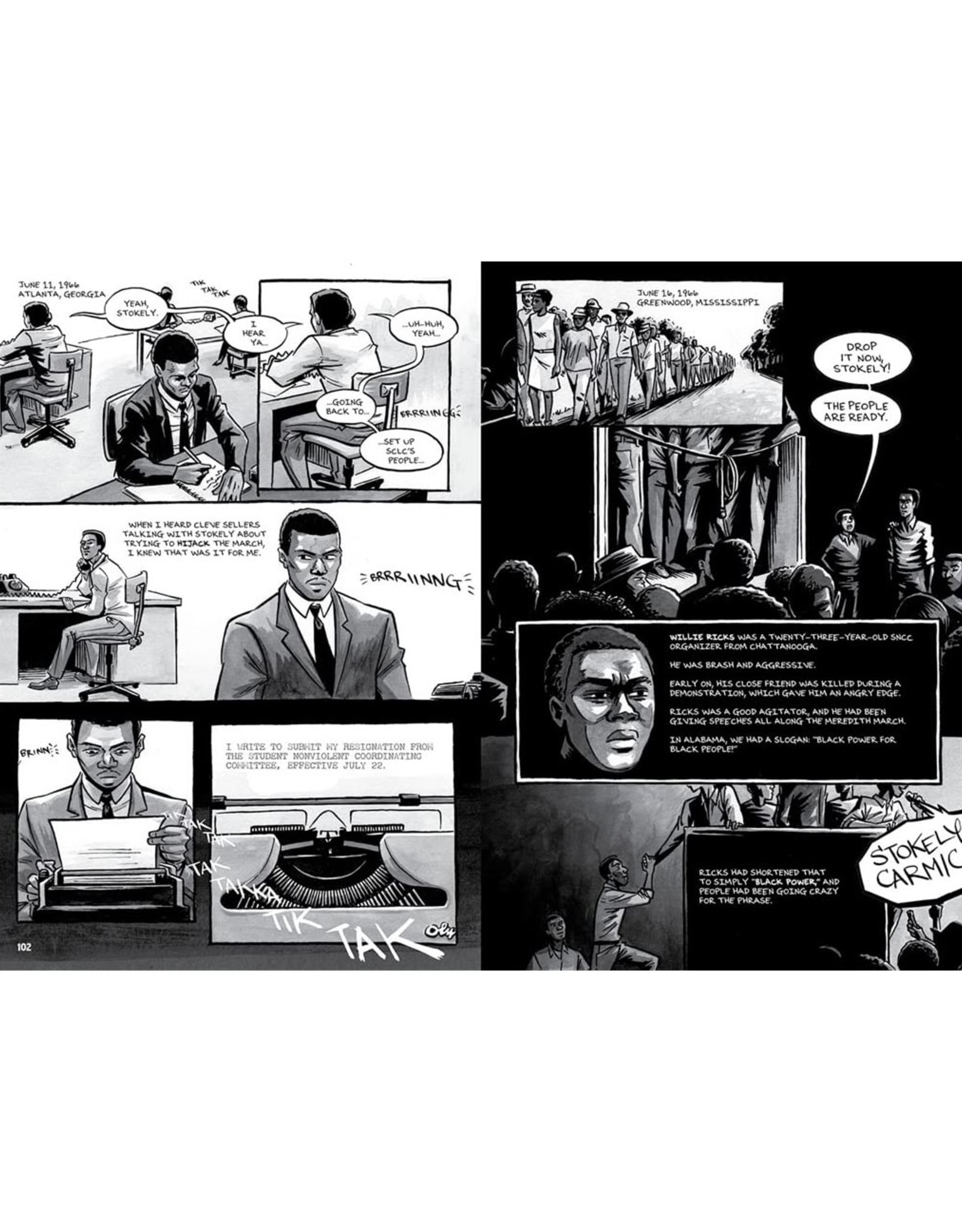 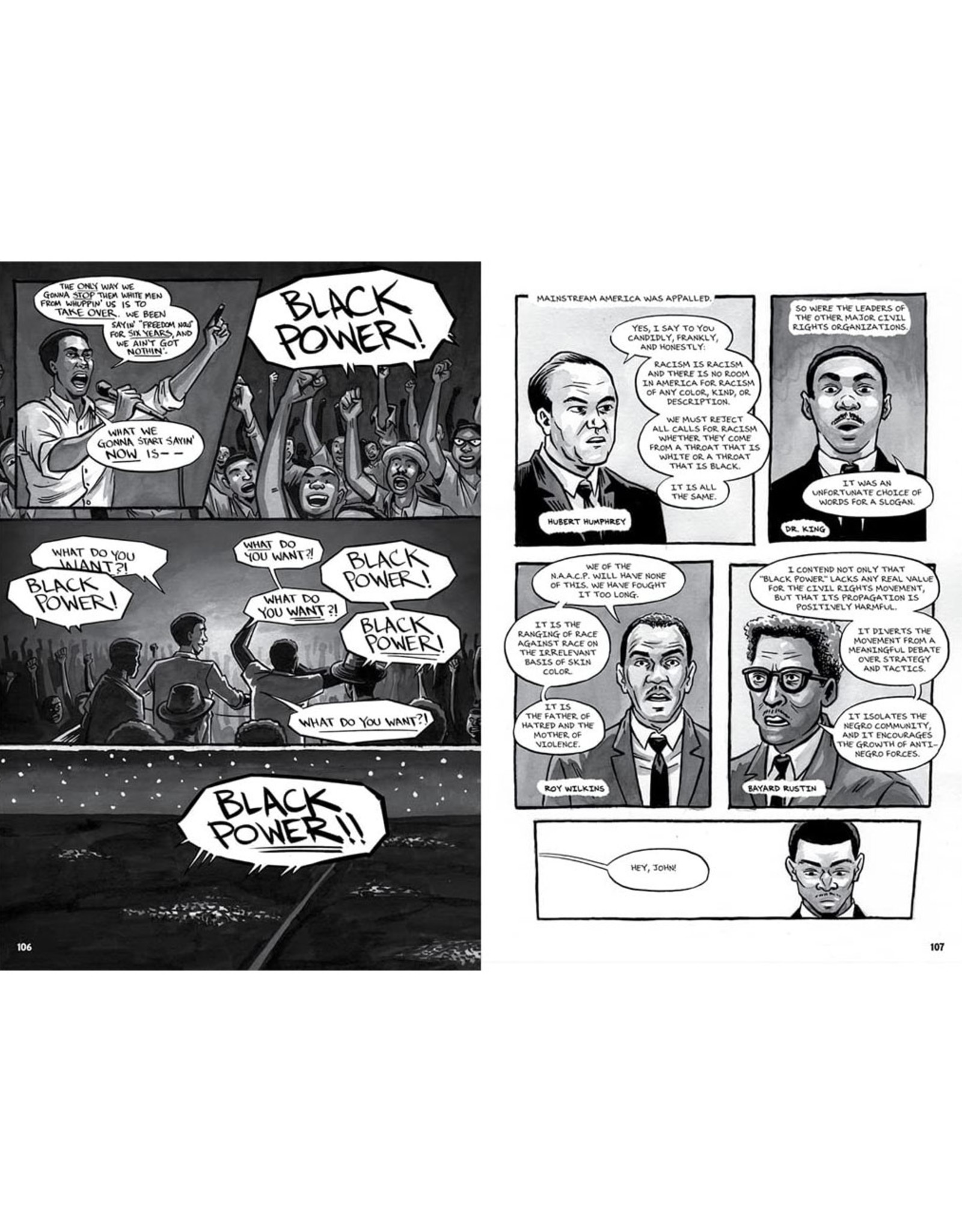 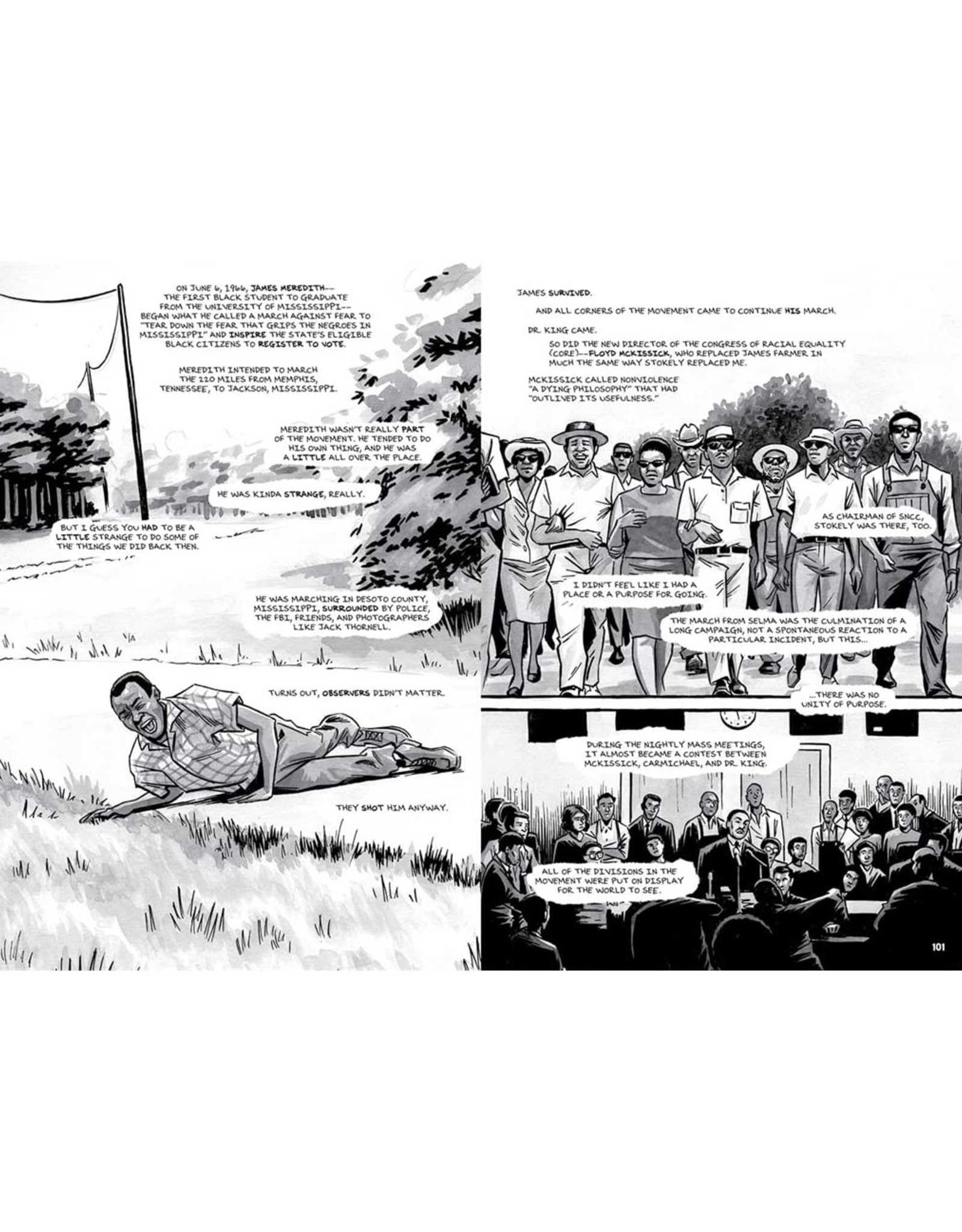 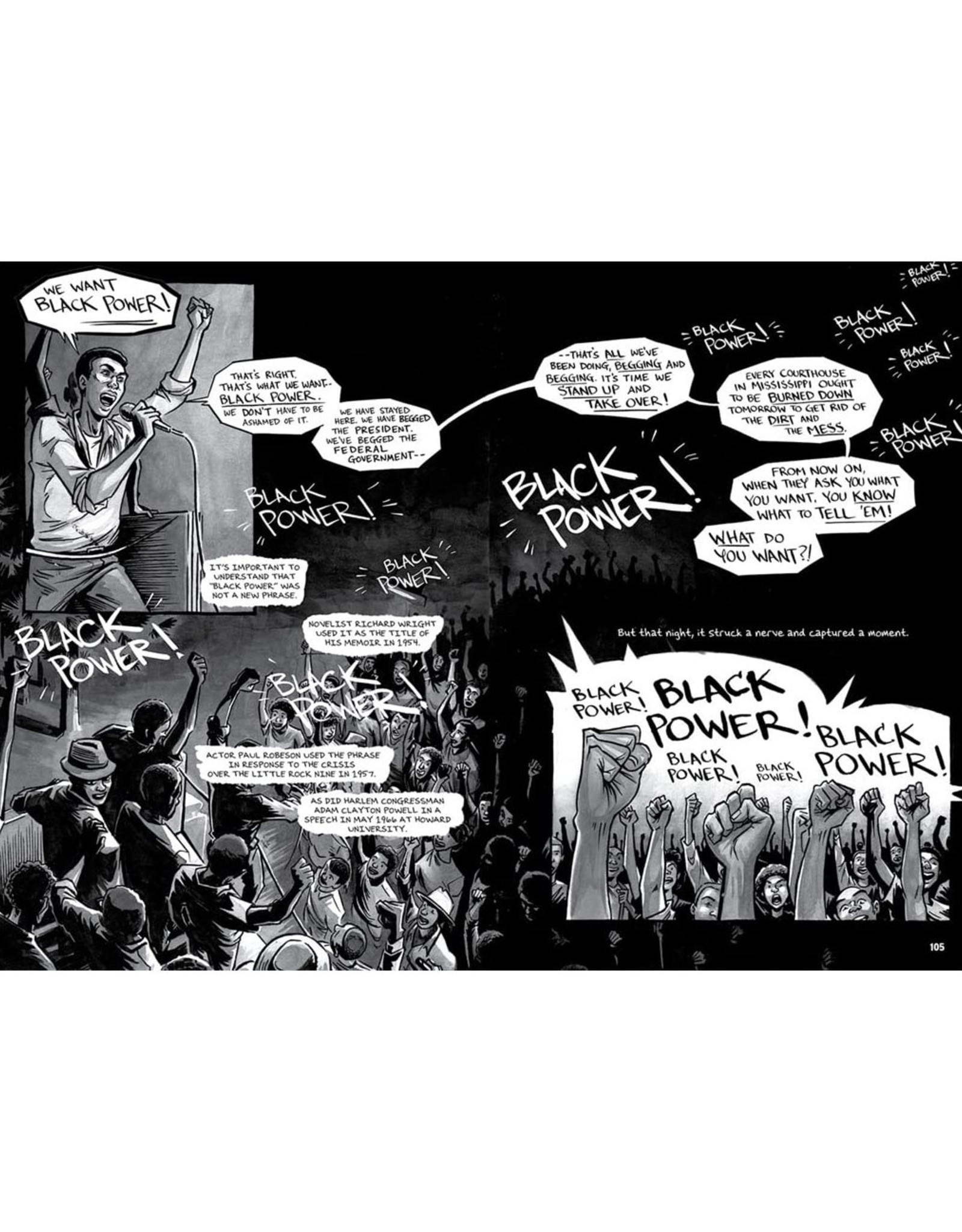 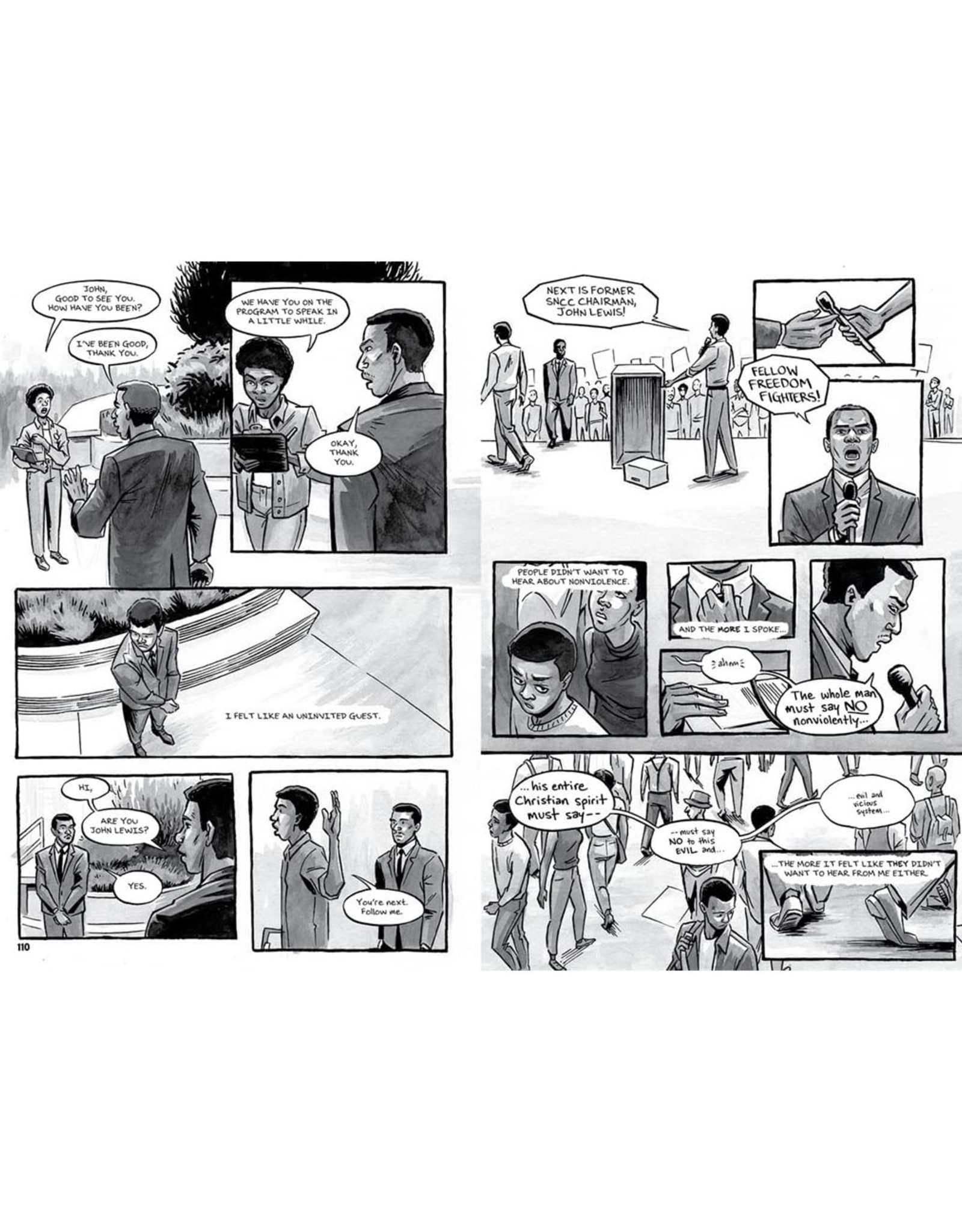 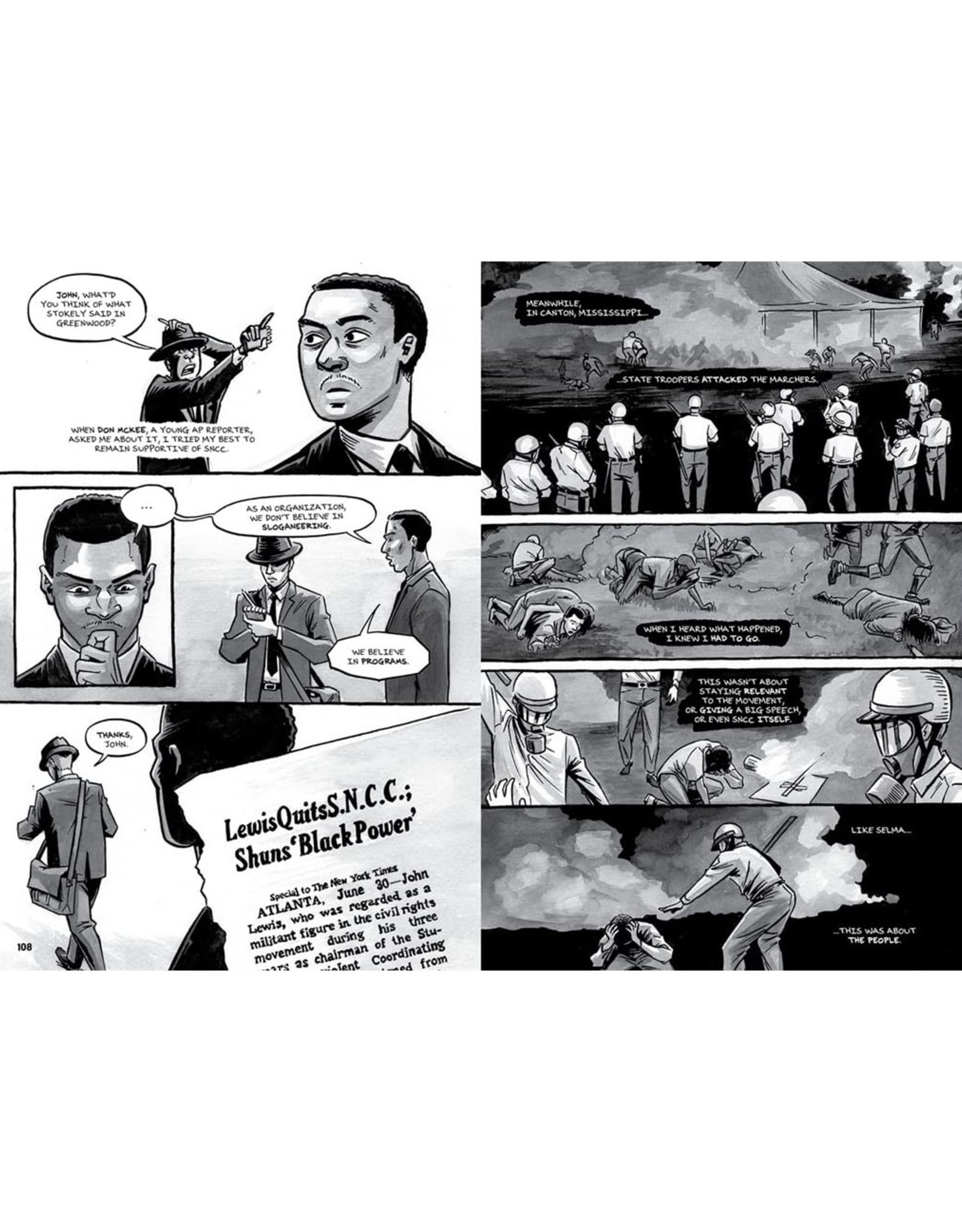 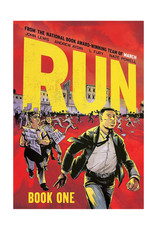 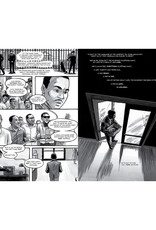 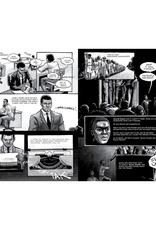 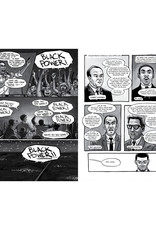 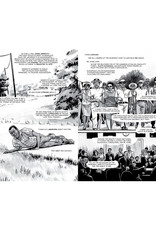 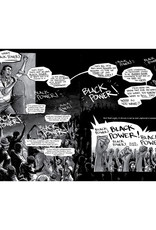 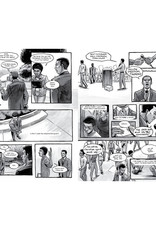 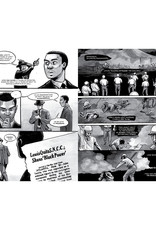 First you march, then you run. From the #1 bestselling, award–winning team behind March comes the first book in their new, groundbreaking graphic novel series, Run: Book One.

“Run recounts the lost history of what too often follows dramatic change—the pushback of those who refuse it and the resistance of those who believe change has not gone far enough. John Lewis’s story has always been a complicated narrative of bravery, loss, and redemption, and Run gives vivid, energetic voice to a chapter of transformation in his young, already extraordinary life.” –Stacey Abrams

“In sharing my story, it is my hope that a new generation will be inspired by Run to actively participate in the democratic process and help build a more perfect Union here in America.” –Congressman John Lewis

The sequel to the #1 New York Times bestselling graphic novel series March—the continuation of the life story of John Lewis and the struggles seen across the United States after the Selma voting rights campaign.

To John Lewis, the civil rights movement came to an end with the signing of the Voting Rights Act in 1965. But that was after more than five years as one of the preeminent figures of the movement, leading sit–in protests and fighting segregation on interstate busways as an original Freedom Rider. It was after becoming chairman of SNCC (the Student Nonviolent Coordinating Committee) and being the youngest speaker at the March on Washington. It was after helping organize the Mississippi Freedom Summer and the ensuing delegate challenge at the 1964 Democratic National Convention. And after coleading the march from Selma to Montgomery on what became known as “Bloody Sunday.” All too often, the depiction of history ends with a great victory. But John Lewis knew that victories are just the beginning. In Run: Book One, John Lewis and longtime collaborator Andrew Aydin reteam with Nate Powell—the award–winning illustrator of the March trilogy—and are joined by L. Fury—making an astonishing graphic novel debut—to tell this often overlooked chapter of civil rights history. 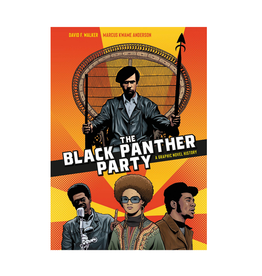