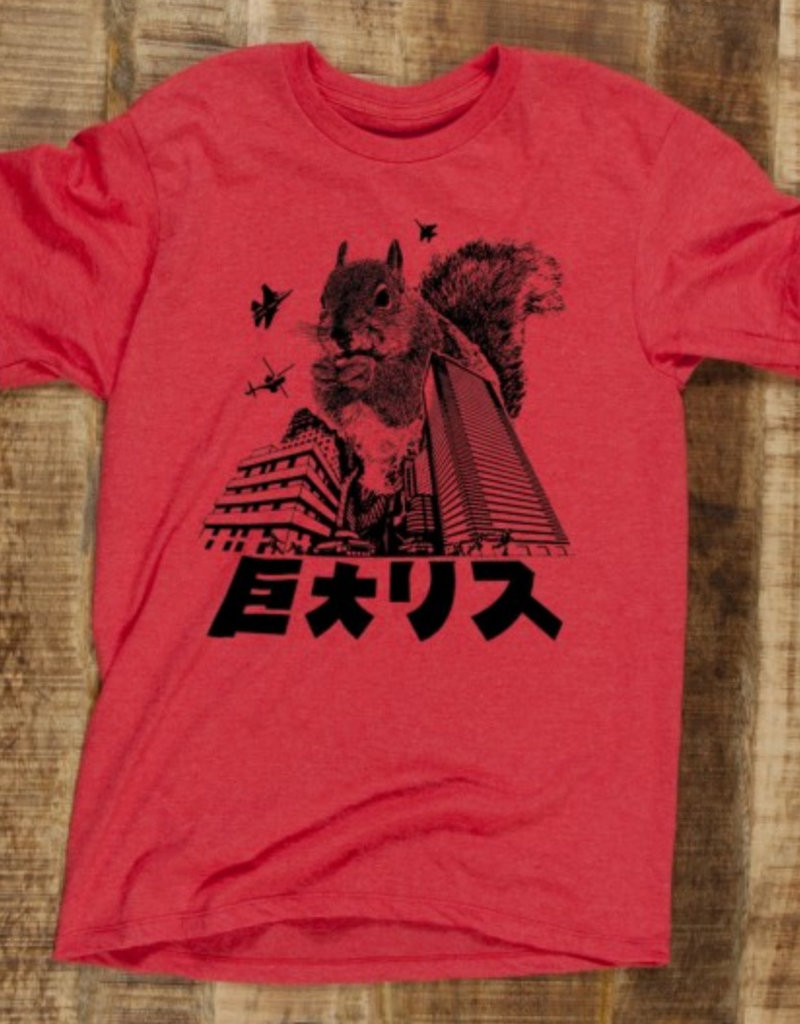 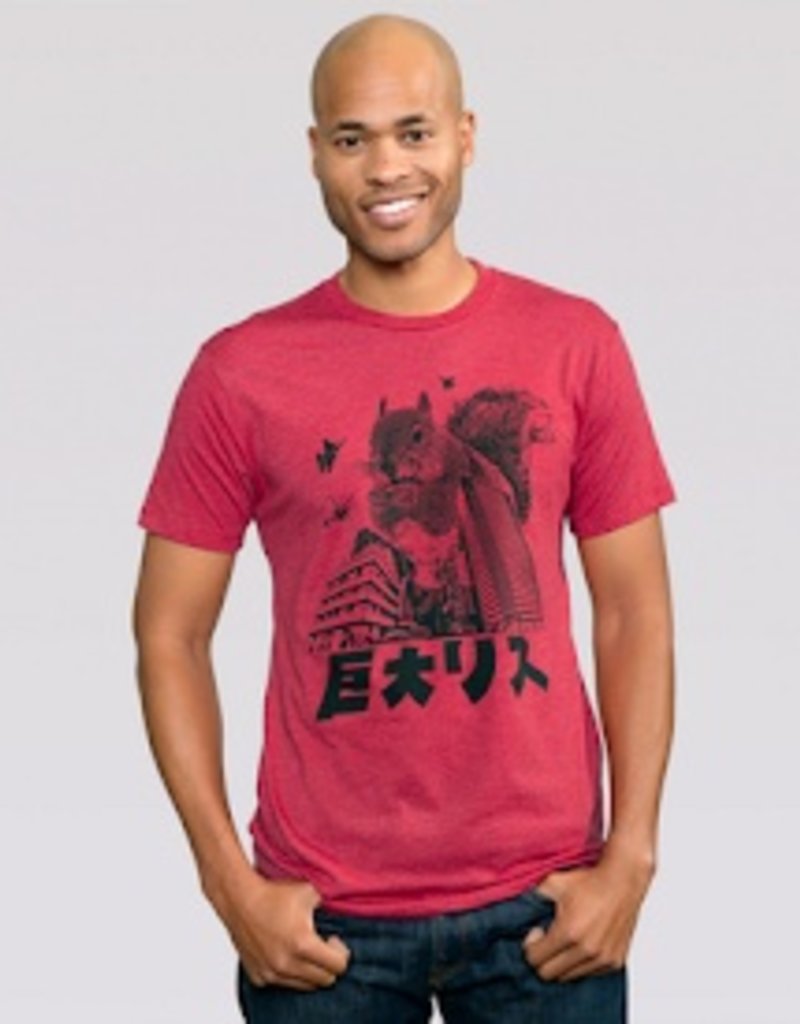 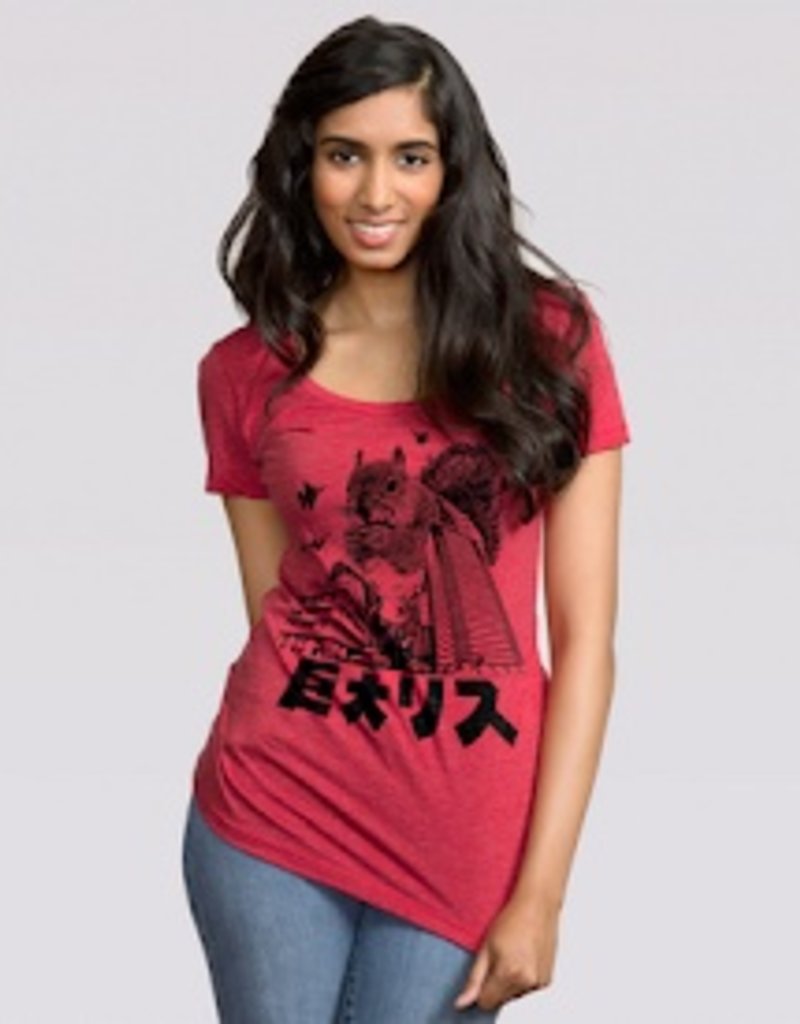 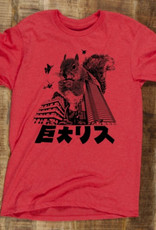 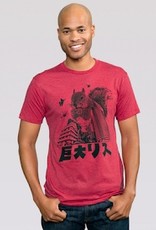 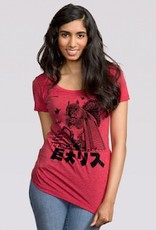 Everyone knows the story by now. A radioactive flash turns an ordinary squirrel into a giant monster known as Squirrelzilla. The massive varmint then emerges from the prairie to terrorize Fargo (or sometimes Tokyo), laying waste to entire buildings with his fluffy tail and storing train cars in his mouth as though they were acorns.

More than just a monster tale, Squirrelzilla is a metaphor for nuclear weapons and --

Hmm that's odd. We're now being told that "Squirrelzilla" is not, in fact, a thing. Seems we have it confused with something else. But it sounds like a good movie, don't you think?