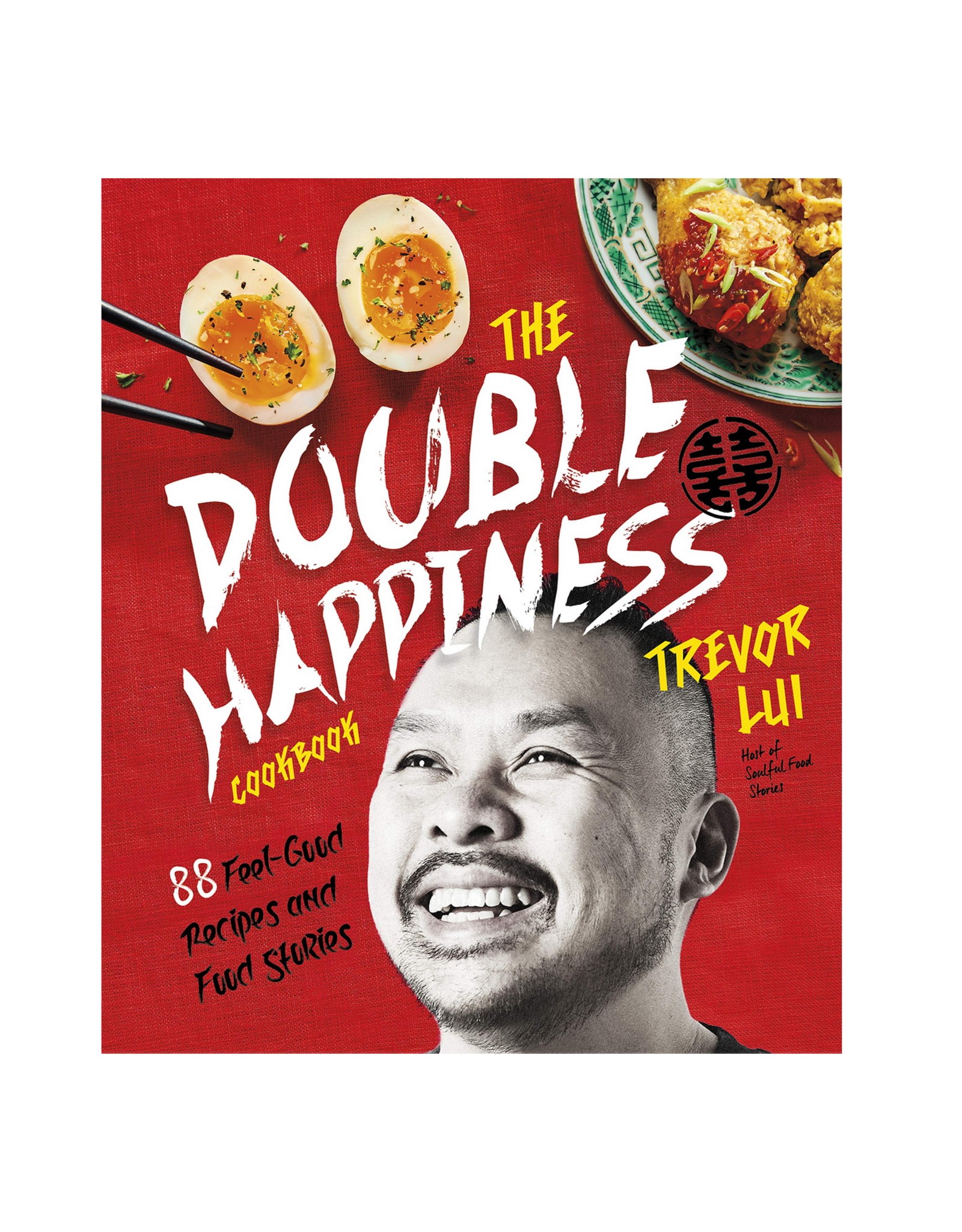 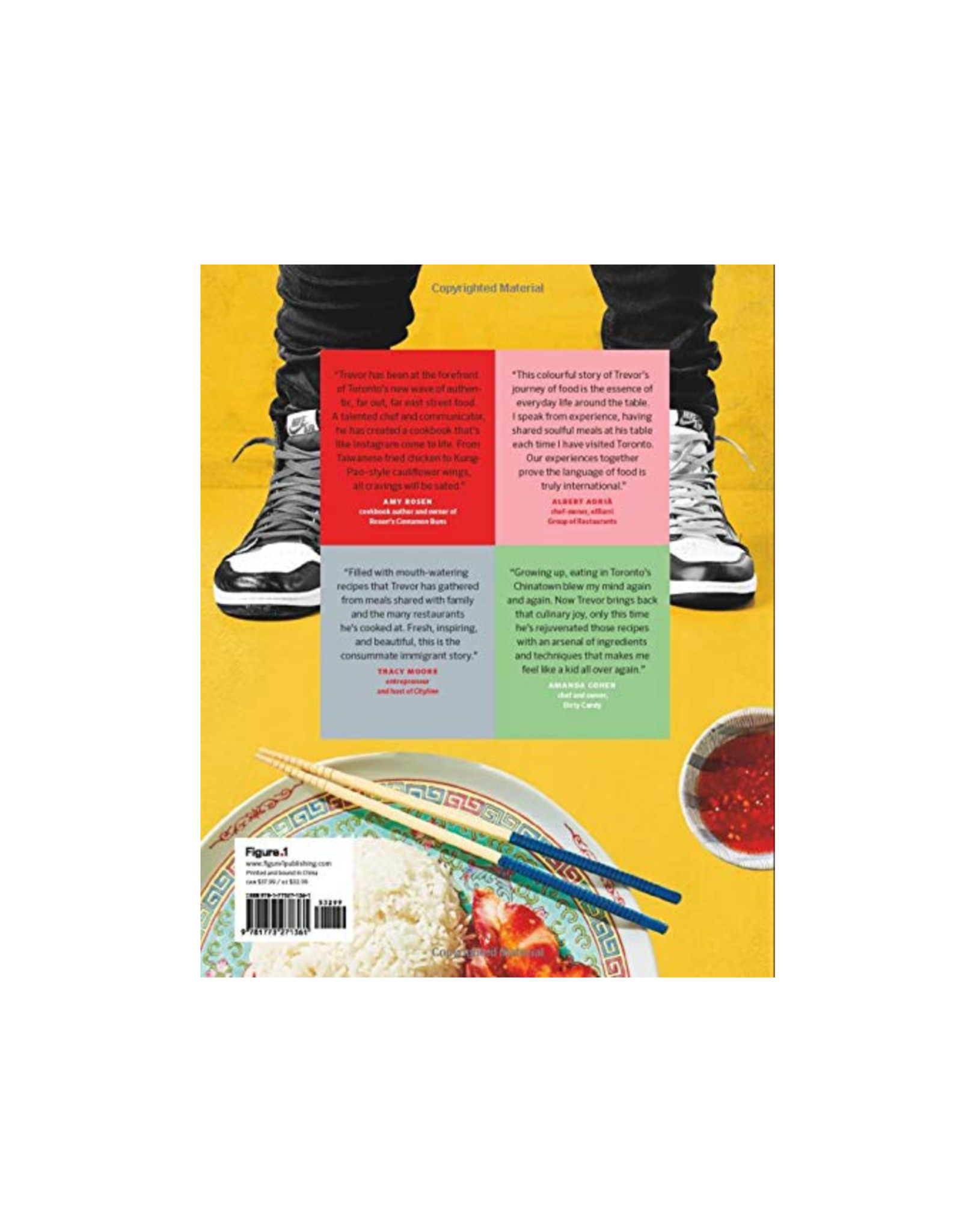 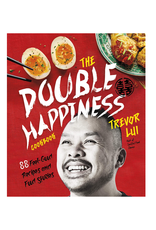 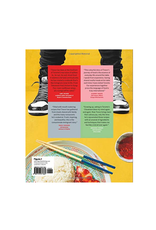 Toronto is a renowned food mecca, born out of a cultural identity defined by the unified culinary tradition of a vibrant multicultural community. It is a city that has shaped and defined one passionate chef who abandoned his corporate job to throw on an apron and to get into the kitchen, behind the bar, and in front of diners. Almost immediately, his Taiwanese fried chicken was voted best in the city, fans queued for his notorious ramen burger, and his sensational Nashville Hot Chicken Sandwich brought in the masses. The Double Happiness Cookbook is a riveting exploration of Trevor Lui’s tireless culinary journey that began in the kitchen of a family restaurant with sweet and sour chicken balls and chow mein and eventually drew inspiration from the streets of Toronto, LA, New York, and Taiwan. Featuring feel-good, Asian-inspired recipes with big-city attitude―think BBQ pork on rice, bulgogi beef tostadas, sweet chili cauliflower wings, and ramen with L.A. Kalbi―this heartening cookbook is an authentic celebration of heritage, community, street culture, and food philosophy. It is eighty-eight recipes, eight compelling stories, and one man’s dream.