The Office: The Untold Story of the Greatest Sitcom of the 2000s - Seconds Sale

Home / The Office: The Untold Story of the Greatest Sitcom of the 2000s - Seconds Sale 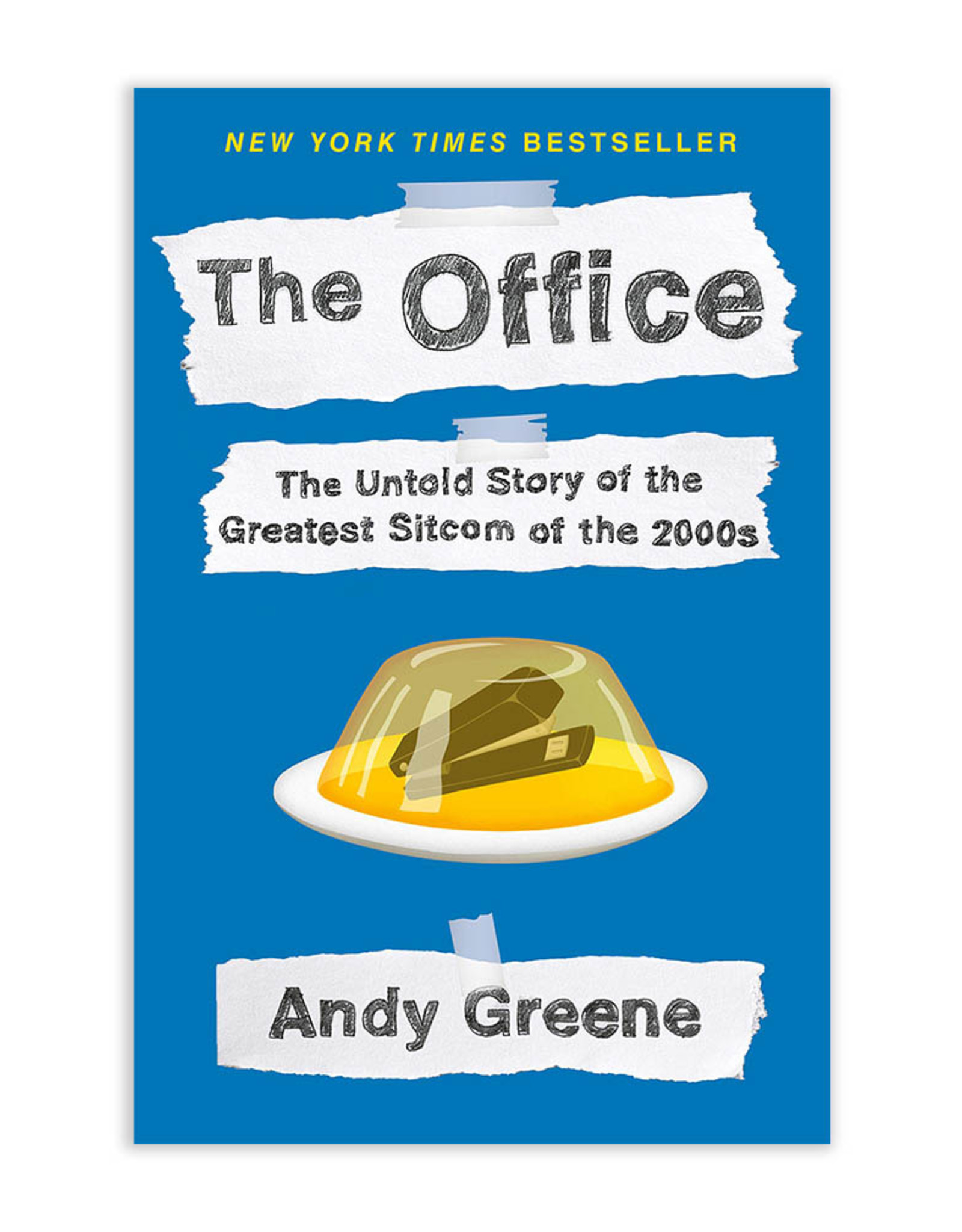 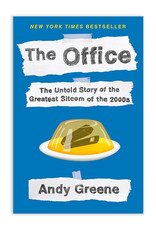 This corners of this book got slightly crushed during shipping. Otherwise it is in good condition. Because this item is on sale, it is final sale.

The untold stories behind The Office, one of the most iconic television shows of the 21st century, told by its creators, writers, and actors.

When did you last hang out with Jim, Pam, Dwight, Michael, and the rest of Dunder Mifflin? It might have been back in 2013, when the series finale aired...or it might have been last night, when you watched three episodes in a row. But either way, 15 years after the show first aired, it’s more popular than ever, and fans have only one problem - what to watch, or listen to, next.

Fortunately, Rolling Stone writer Andy Greene has that answer. In his brand-new oral history, The Office: The Untold Story of the Greatest Sitcom of the 2000s, Greene will take listeners behind the scenes of their favorite moments and characters. Greene gives us the true inside story behind the entire show, from its origins on the BBC through its impressive nine-season run in America, with in-depth research and exclusive interviews. Fans will get the inside scoop on key episodes from "The Dundies" to "Threat Level Midnight" and "Goodbye, Michael", including behind-the-scenes details like the battle to keep it on the air when NBC wanted to pull the plug after just six episodes and the failed attempt to bring in James Gandolfini as the new boss after Steve Carell left, spotlighting the incredible, genre-redefining show created by the family-like team, who together took a quirky British import with dicey prospects and turned it into a primetime giant with true historical and cultural significance.

Hilarious, heartwarming, and revelatory, The Office gives fans and pop culture buffs a front-row seat to the phenomenal sequence of events that launched The Office into wild popularity, changing the face of television and how we all see our office lives for decades to come. 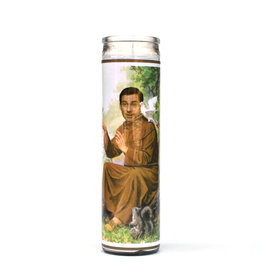 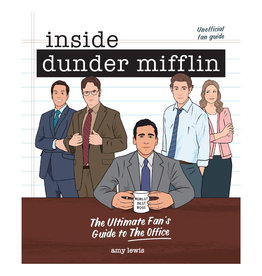 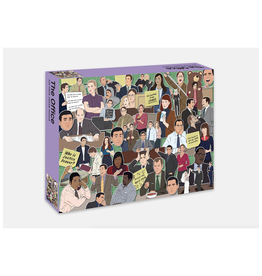 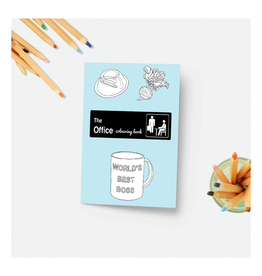