The World in a Second

Home / The World in a Second 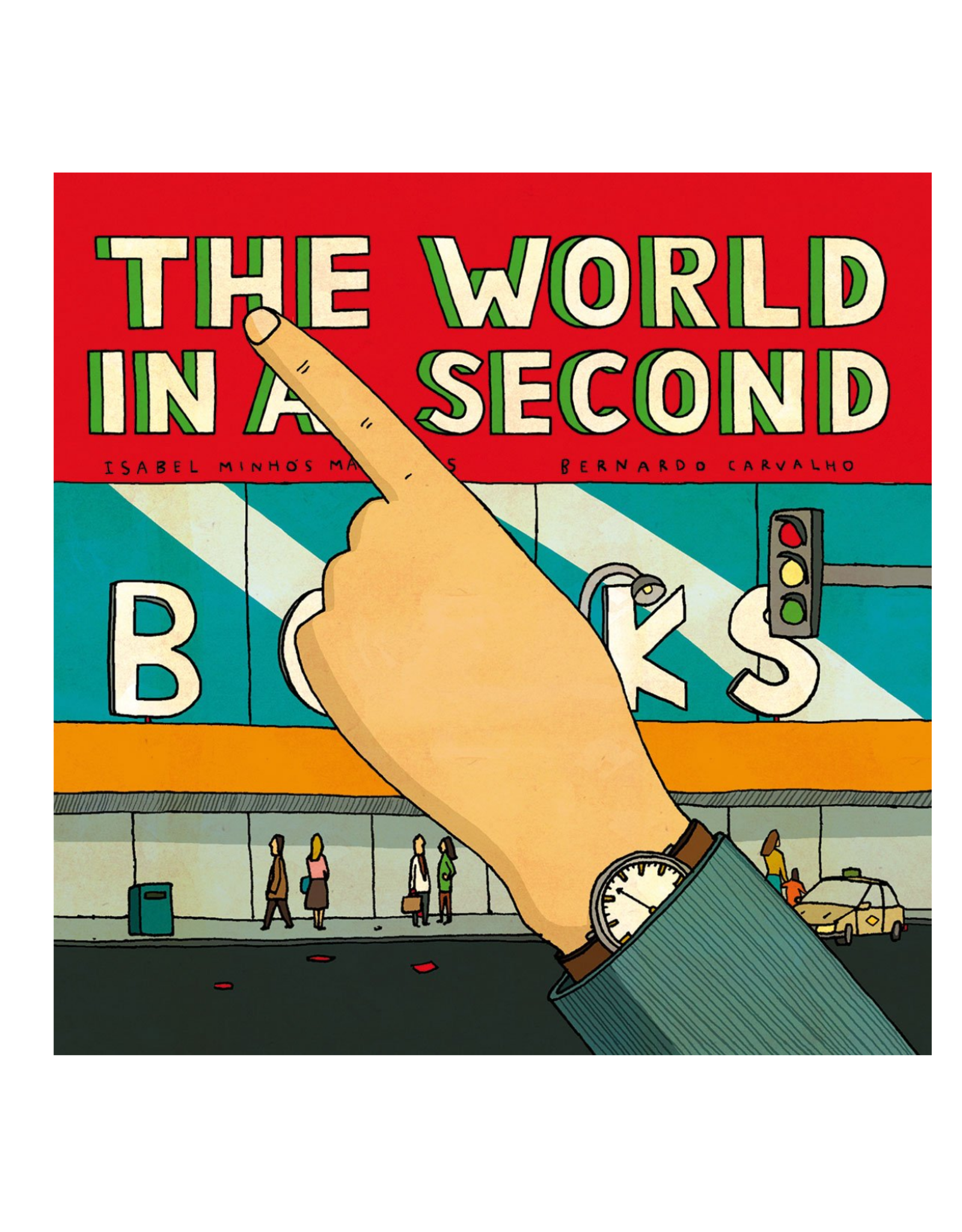 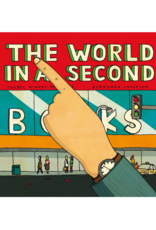 Inspired by the question, "What are they doing right at this moment on the other side of the world?" this book focuses on natural and human events happening all over the world in the same second. Talking about the world and how it's so different in places but also so similar and shared, so incredible and surprising, the books takes us to New York, Chicago, Mexico, Portugal, Angola, Turkey, Greece, Italy, Hungry, Brazil, and South Africa, among others.

So, while you sit turning the pages of this book, things are happening everywhere. Somewhere, a wave is reaching the shore. Elsewhere, an orange falls from a tree. In yet other places, there's a traffic jam, a stuck elevator, and someone's going to sleep. Inevitably, a book is coming to an end as another is beginning. Time is always in a hurry, never, ever stopping, and yet as you focus on these lovely illustrations, which stand as true evocations of place, time begins to slow down and, for moments, it even feels as if time has stopped, and you are transported – out of the flow of time and into the wholeness and purity of a moment. A moment of bird flight; a moment of daydreaming while washing the dishes; a moment of wondering how something felt and what came next.

Isabel Minhós Martins is a Portuguese author and publisher whose words are found in works of poetry, children's books, magazines, comic books, and scripts for animations. She is also the publisher of Planeta Tangerina, a Portuguese publishing company. Several of her books have already been published by the Tate.

Bernardo Carvalho is an illustrator and graphic designer from Lisbon whose work has been honored with multiple awards.