This Land is My Land

Home / This Land is My Land 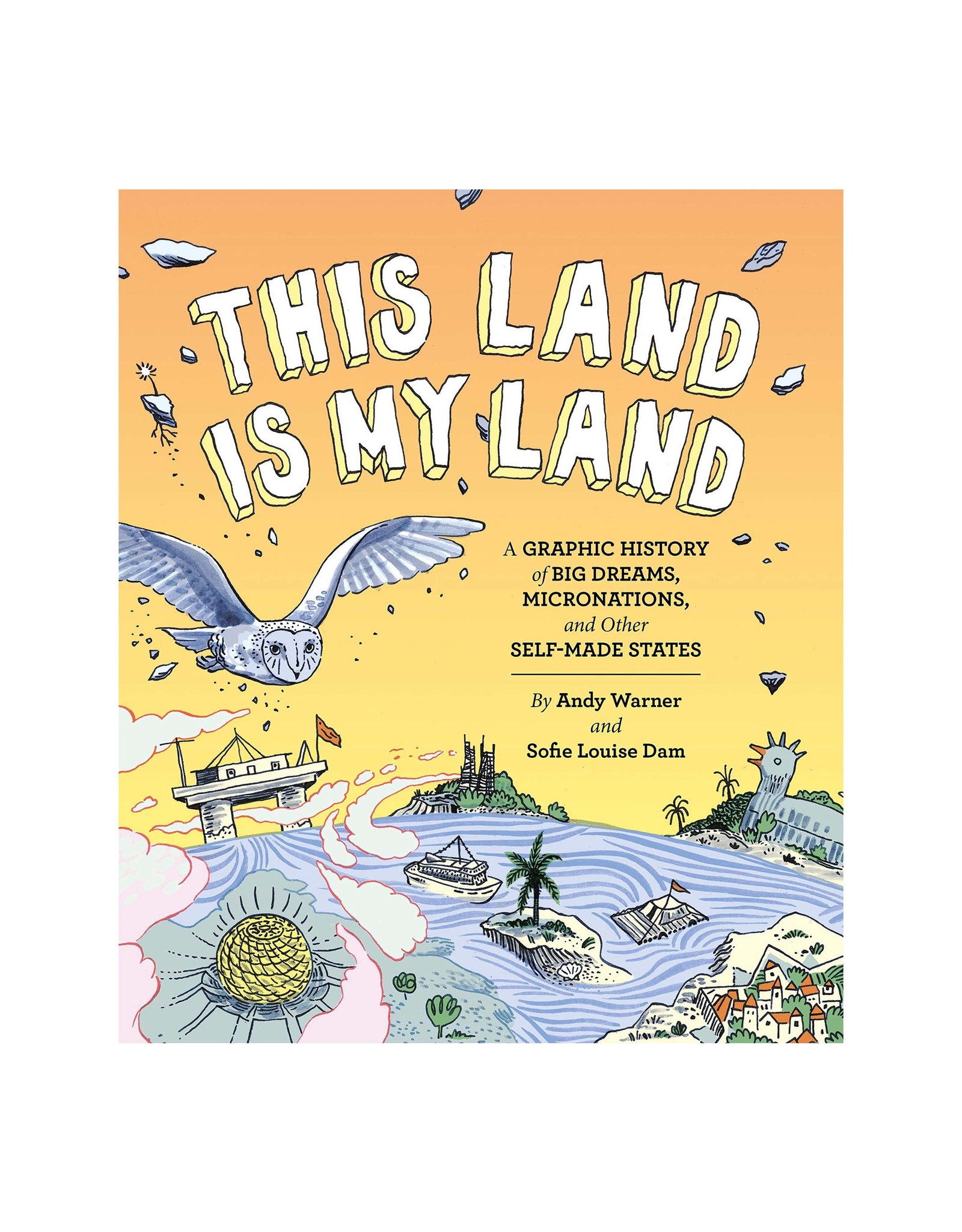 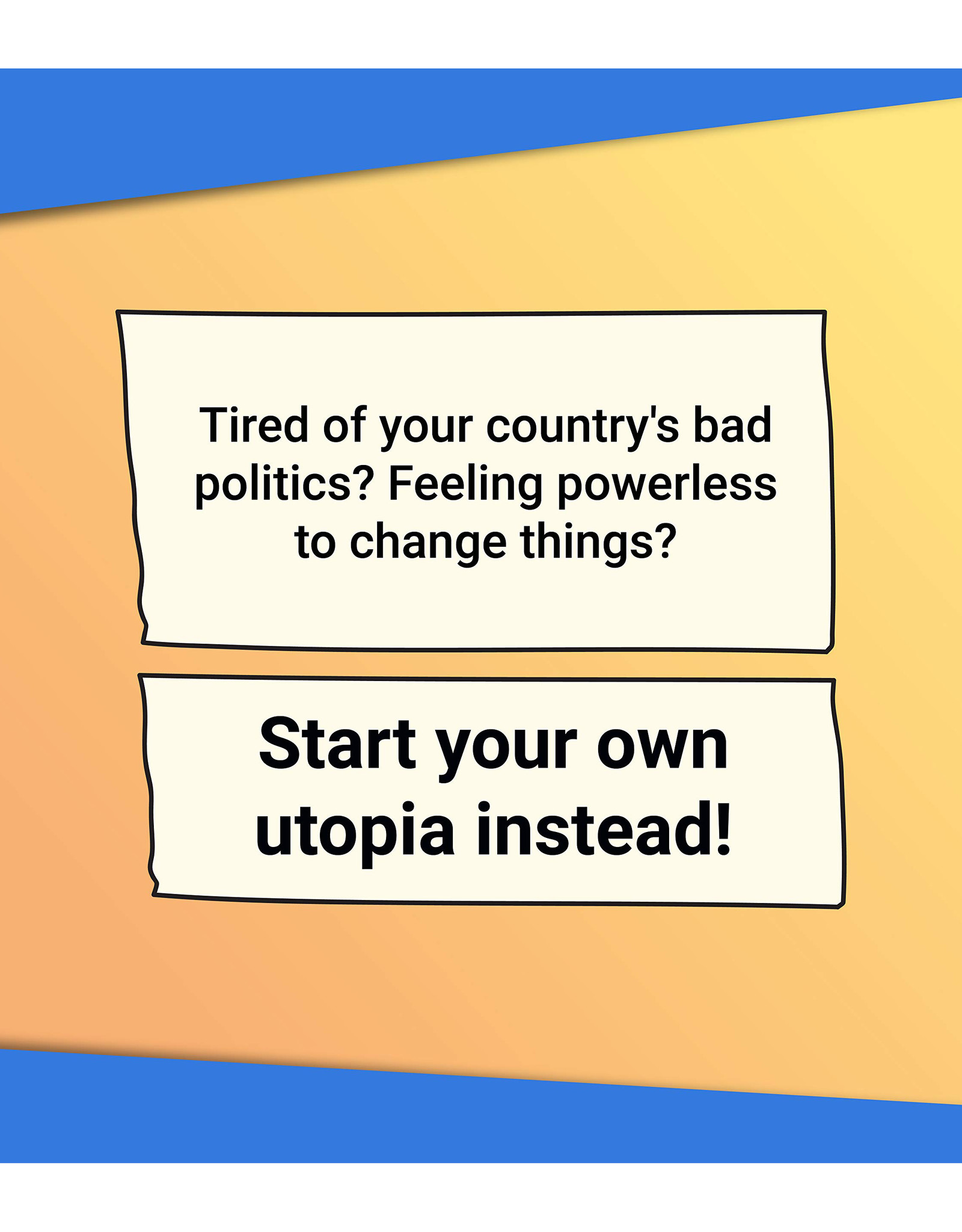 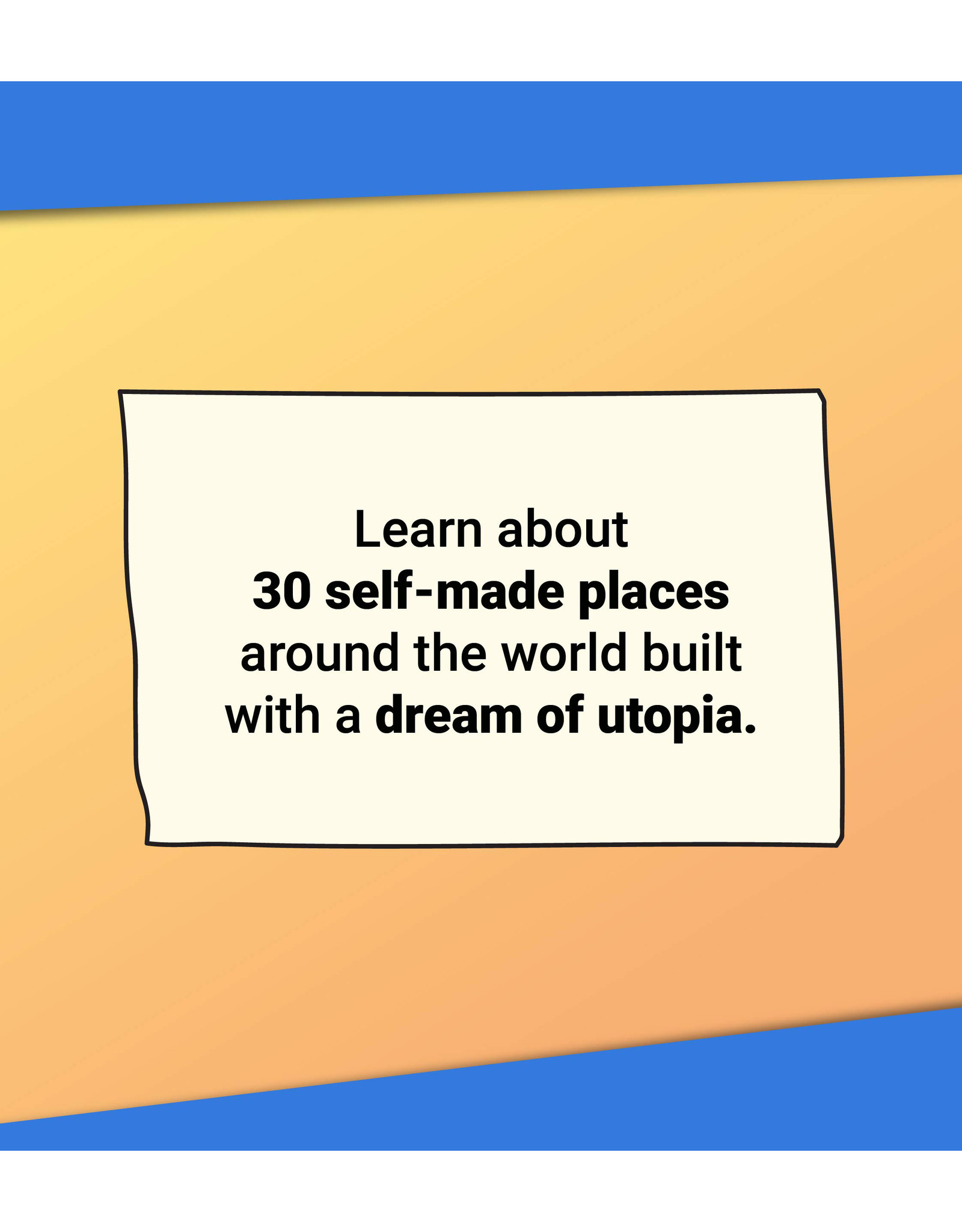 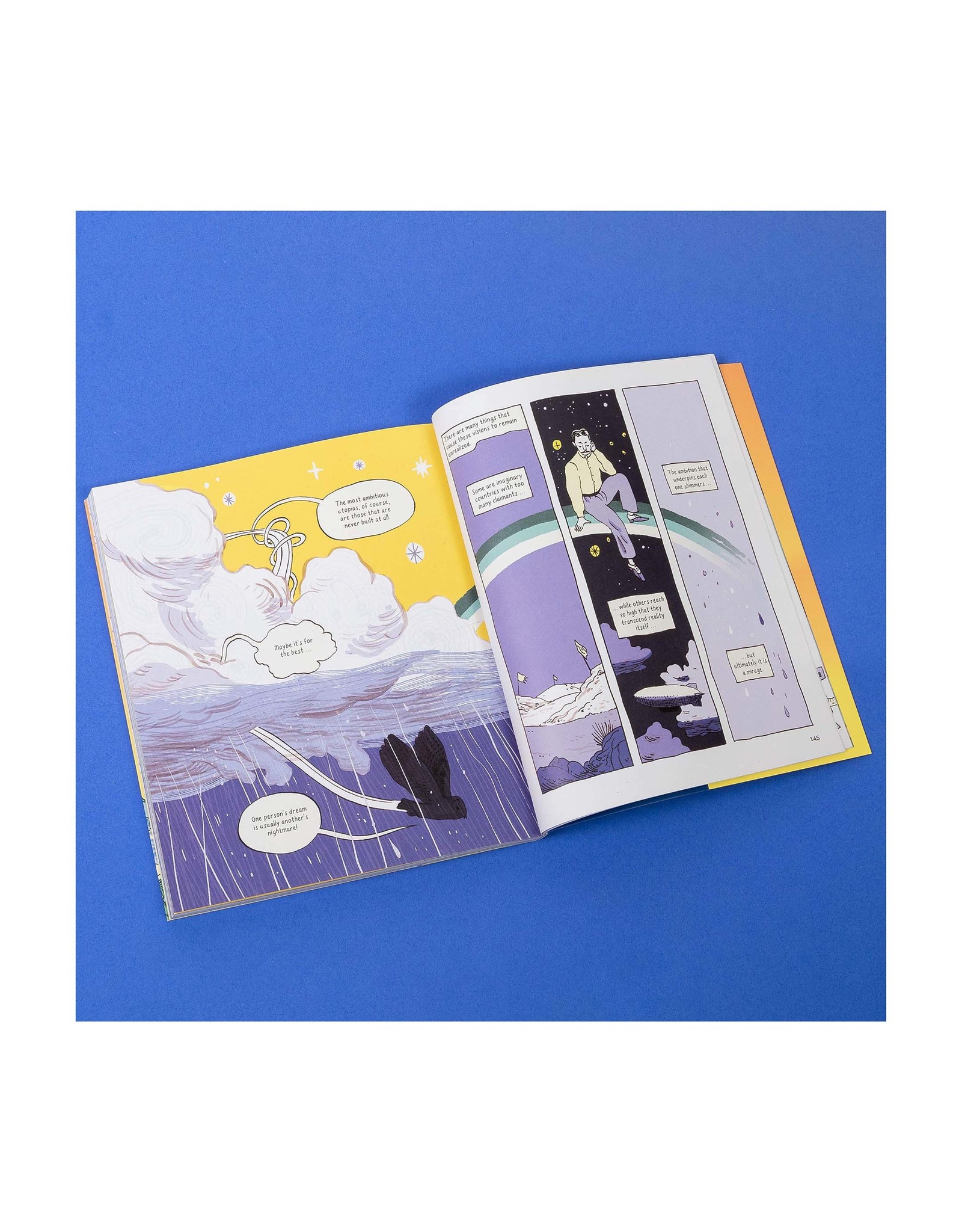 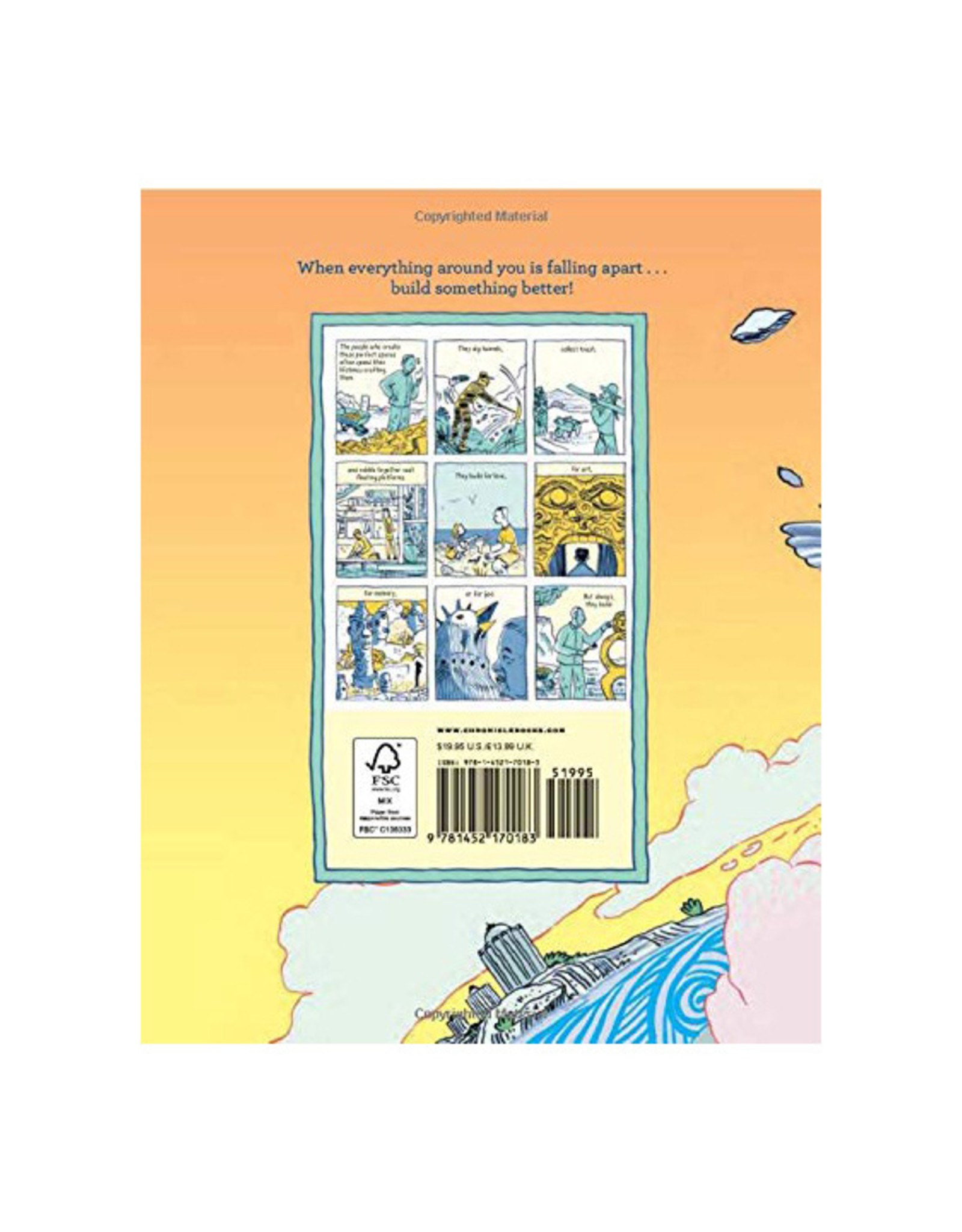 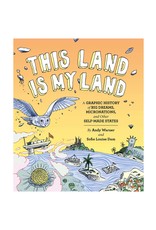 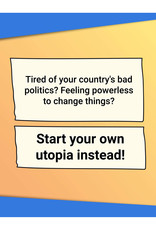 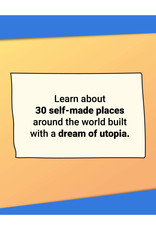 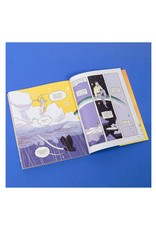 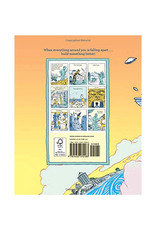 "A fun, intriguing book that is sure to please a variety of readers." –School Library Journal

The stories of 30 self-made places around the world: Tired of your country's bad politics? Feeling powerless to change things? Start your own utopia instead! This nonfiction graphic novel collects the stories of 30 self-made places around the world built with a dream of utopia, whether a safe haven, an inspiring structure, or a better-run country. These are the empowering and eccentric visions of creators who struck out against the laws of their homelands, the approval of their peers, and even nature itself to reshape the world around them.