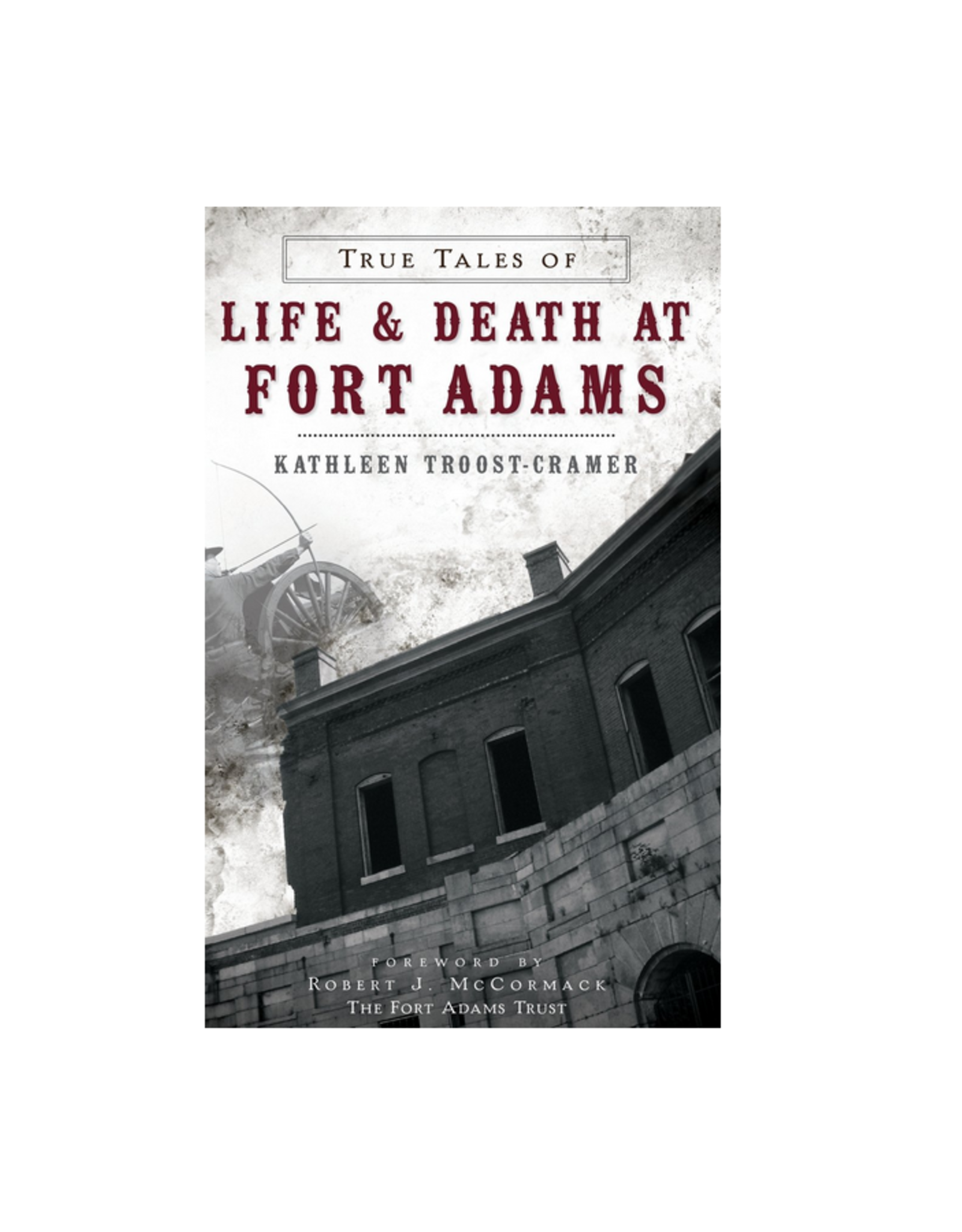 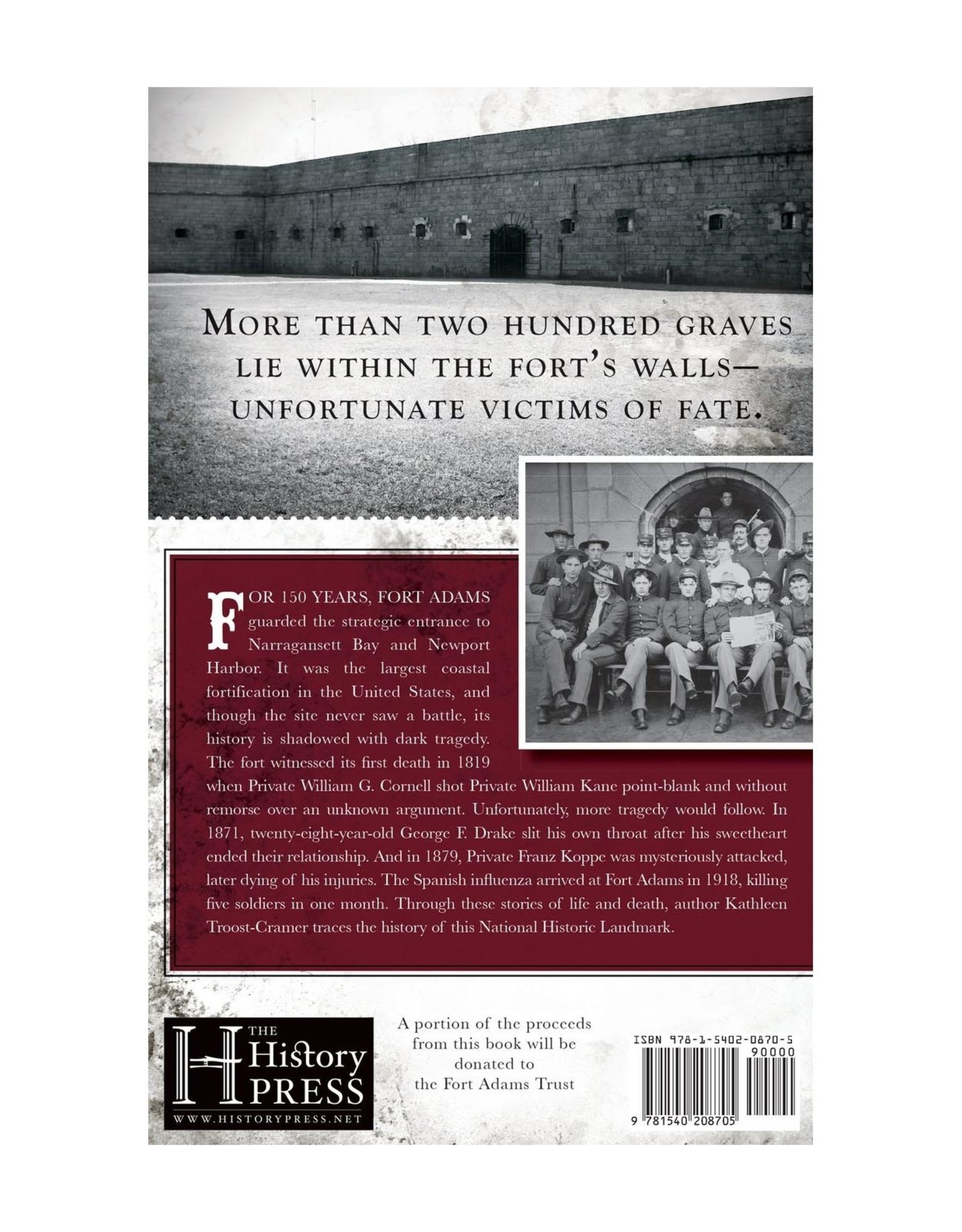 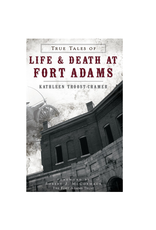 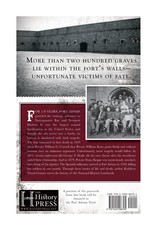 For 150 years, Fort Adams guarded the strategic entrance to Narragansett Bay and Newport Harbor. It was the largest coastal fortification in the United States, and though the site never saw a battle, its history is shadowed with dark tragedy. The fort witnessed its first death in 1819 when Private William G. Cornell shot Private William Kane point-blank and without remorse over an unknown argument. Unfortunately, more tragedy would follow. In 1871, twenty-eight-year-old George F. Drake slit his own throat after his sweetheart ended their relationship. And in 1879, Private Franz Koppe was mysteriously attacked, later dying of his injuries. The Spanish influenza arrived at Fort Adams in 1918, killing five soldiers in one month. Through these stories of life and death, author Kathleen Troost-Cramer traces the history of this national landmark.