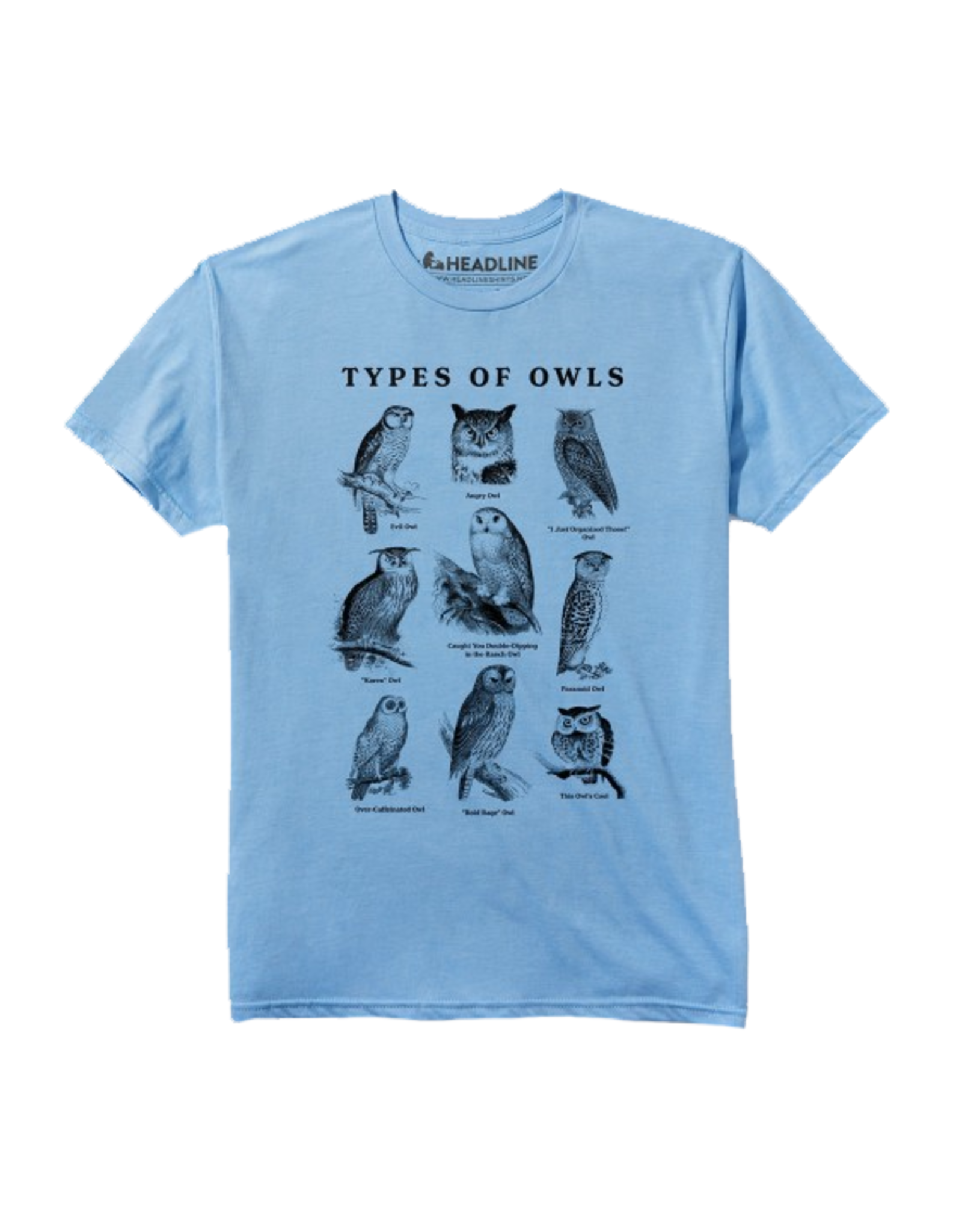 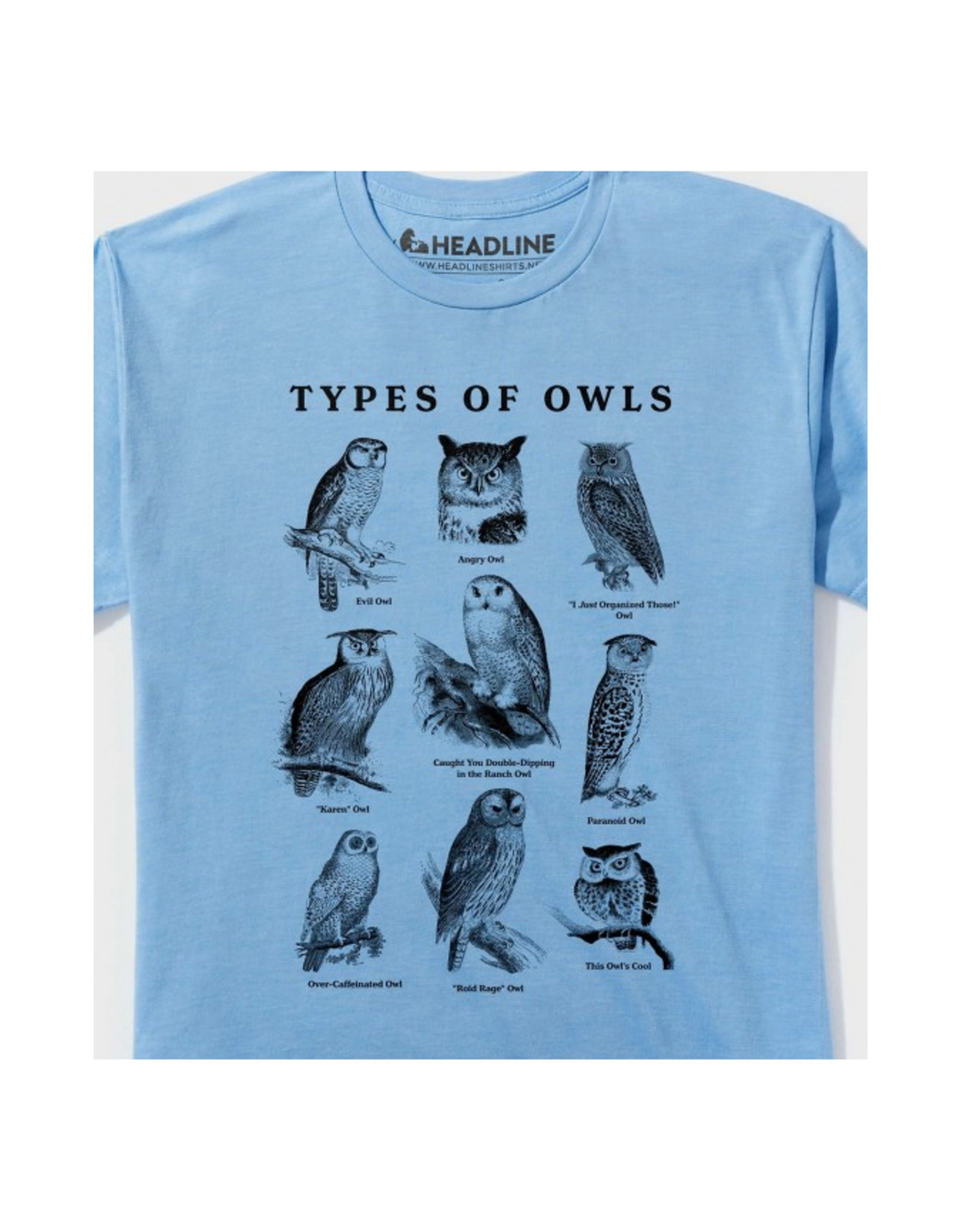 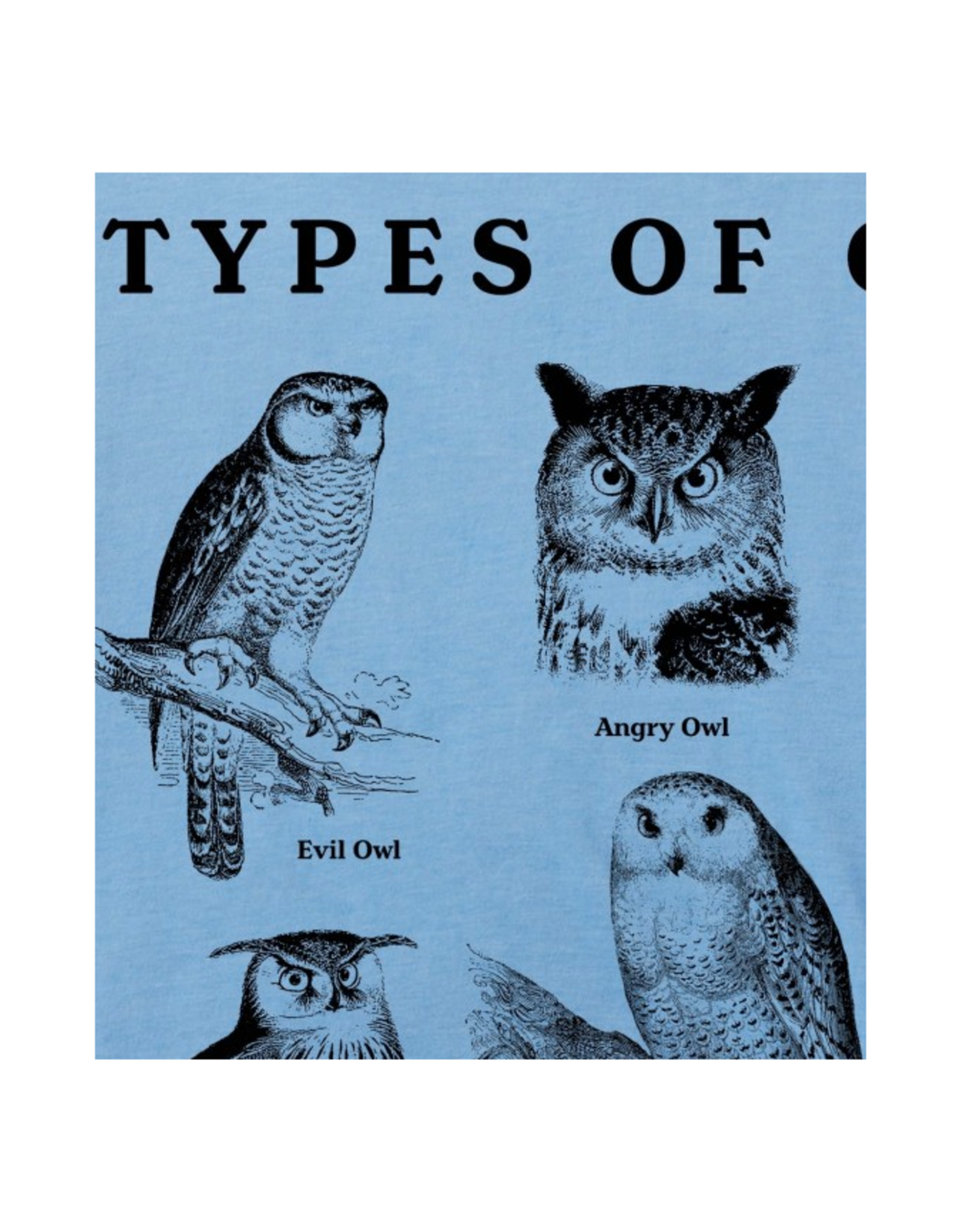 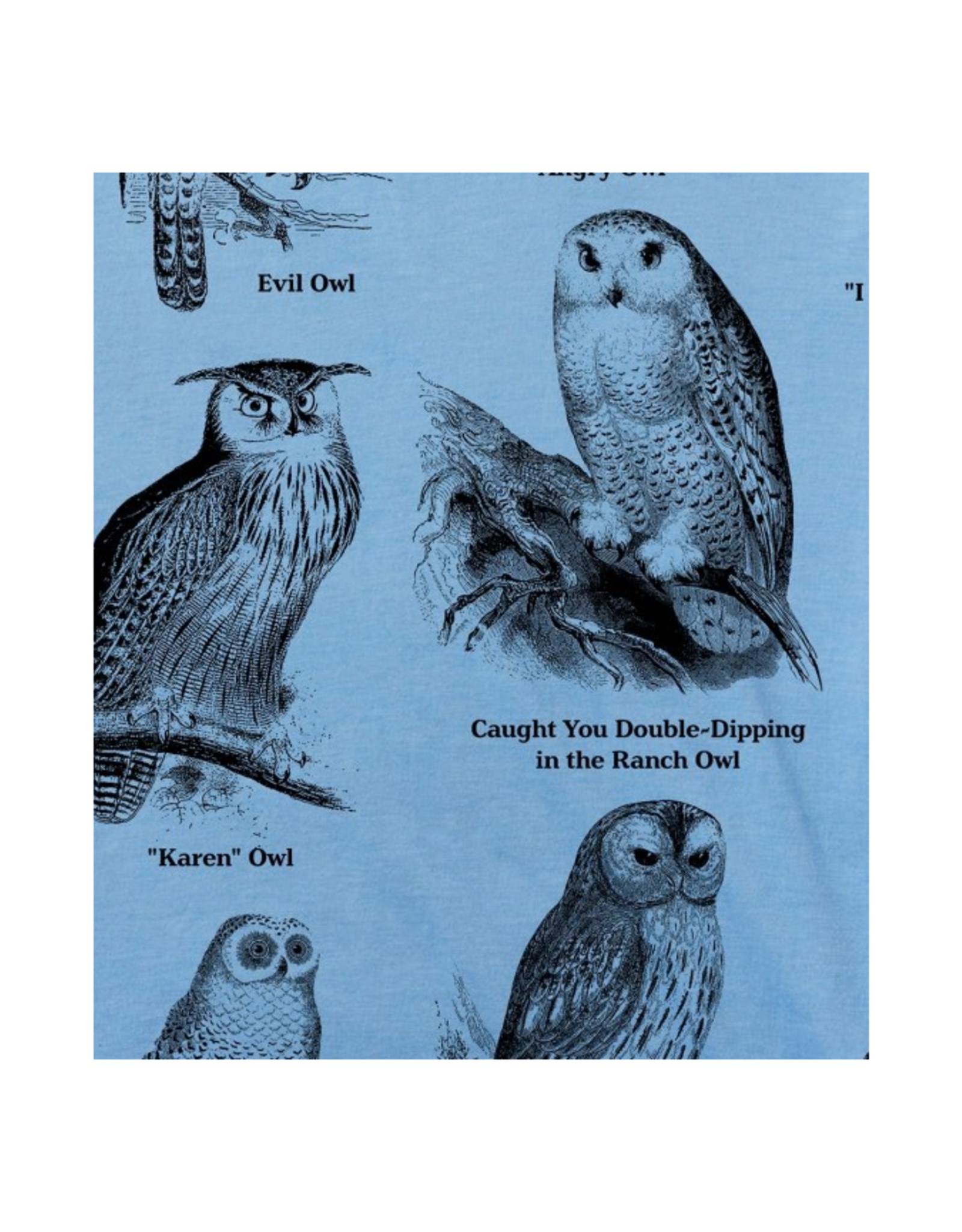 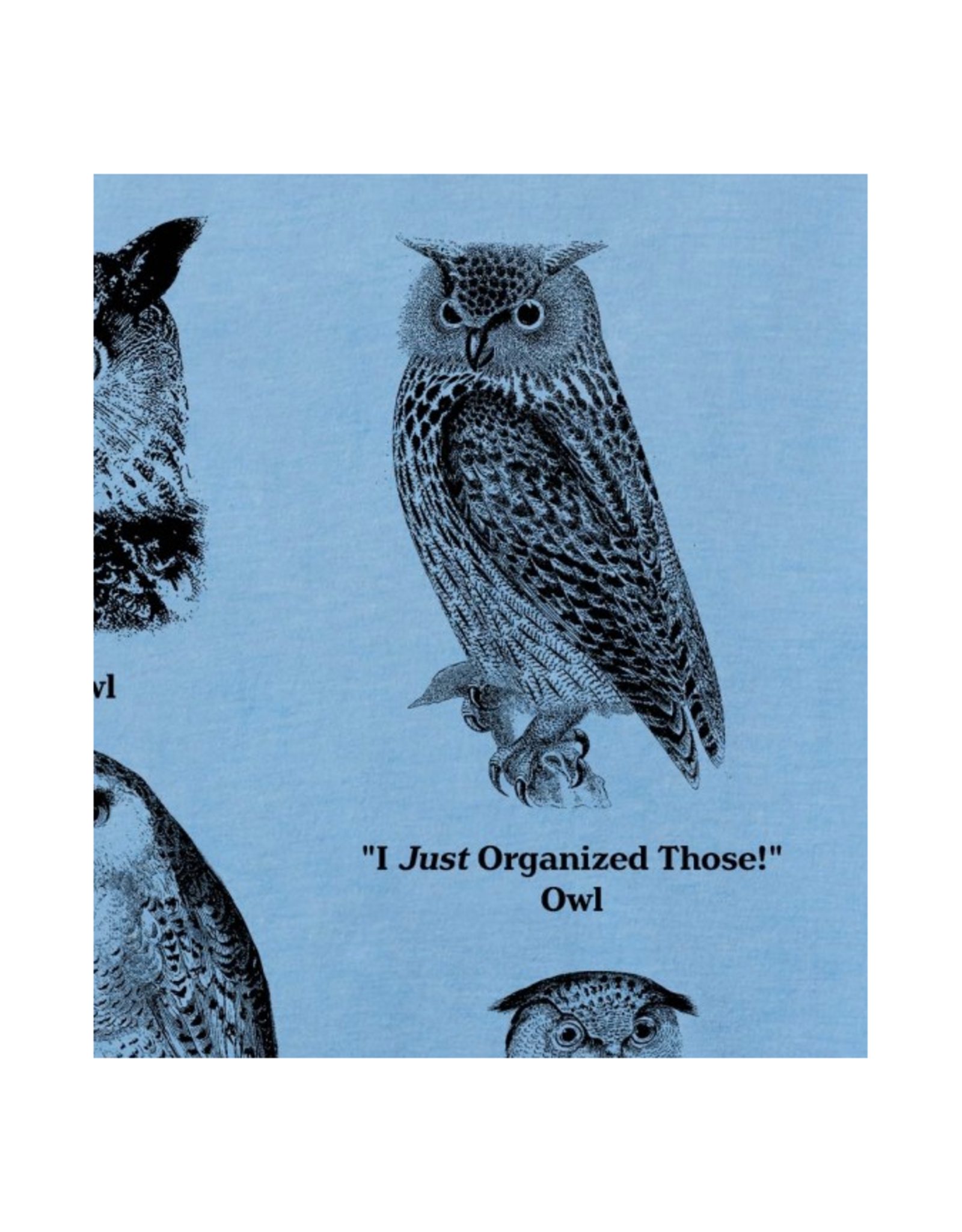 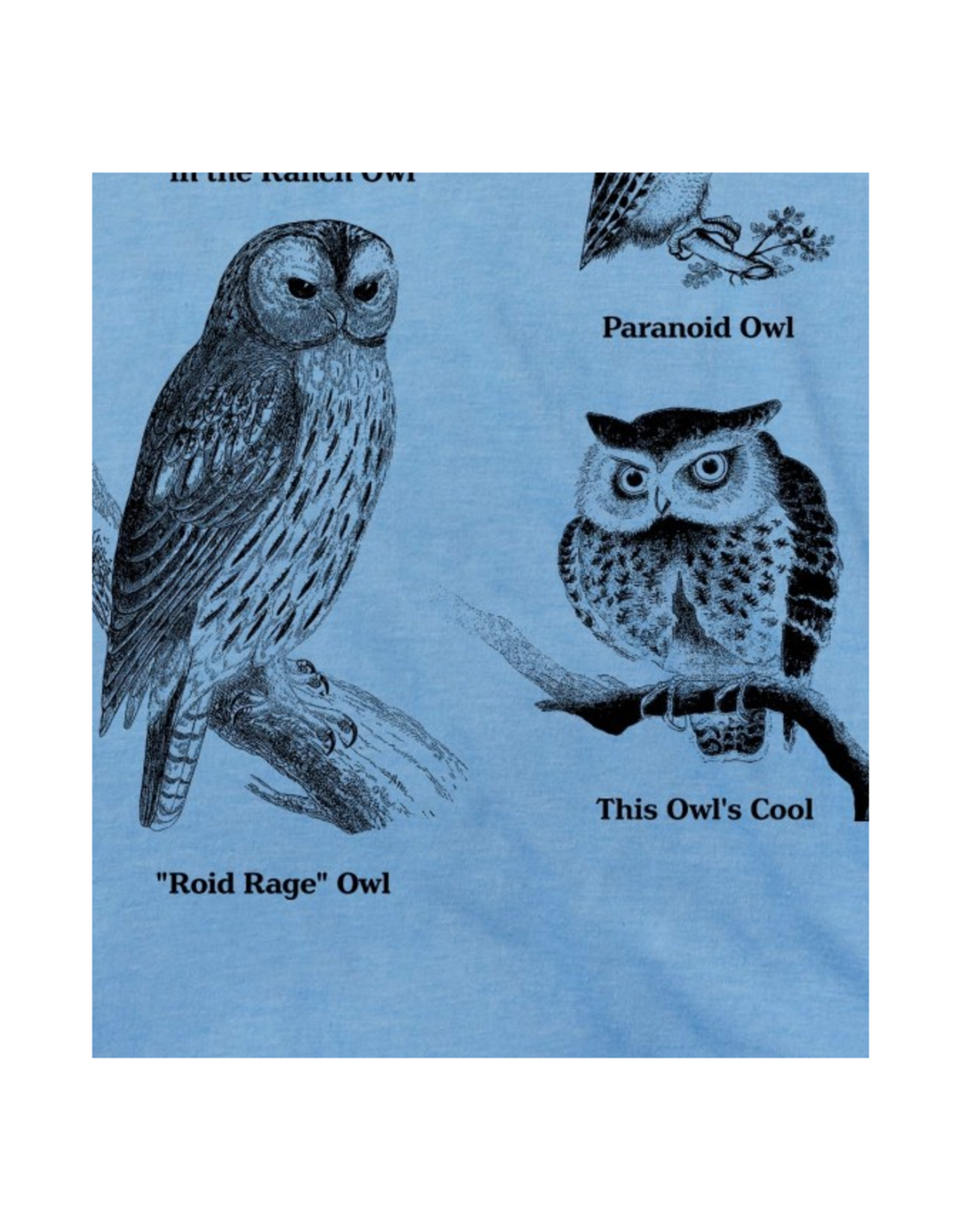 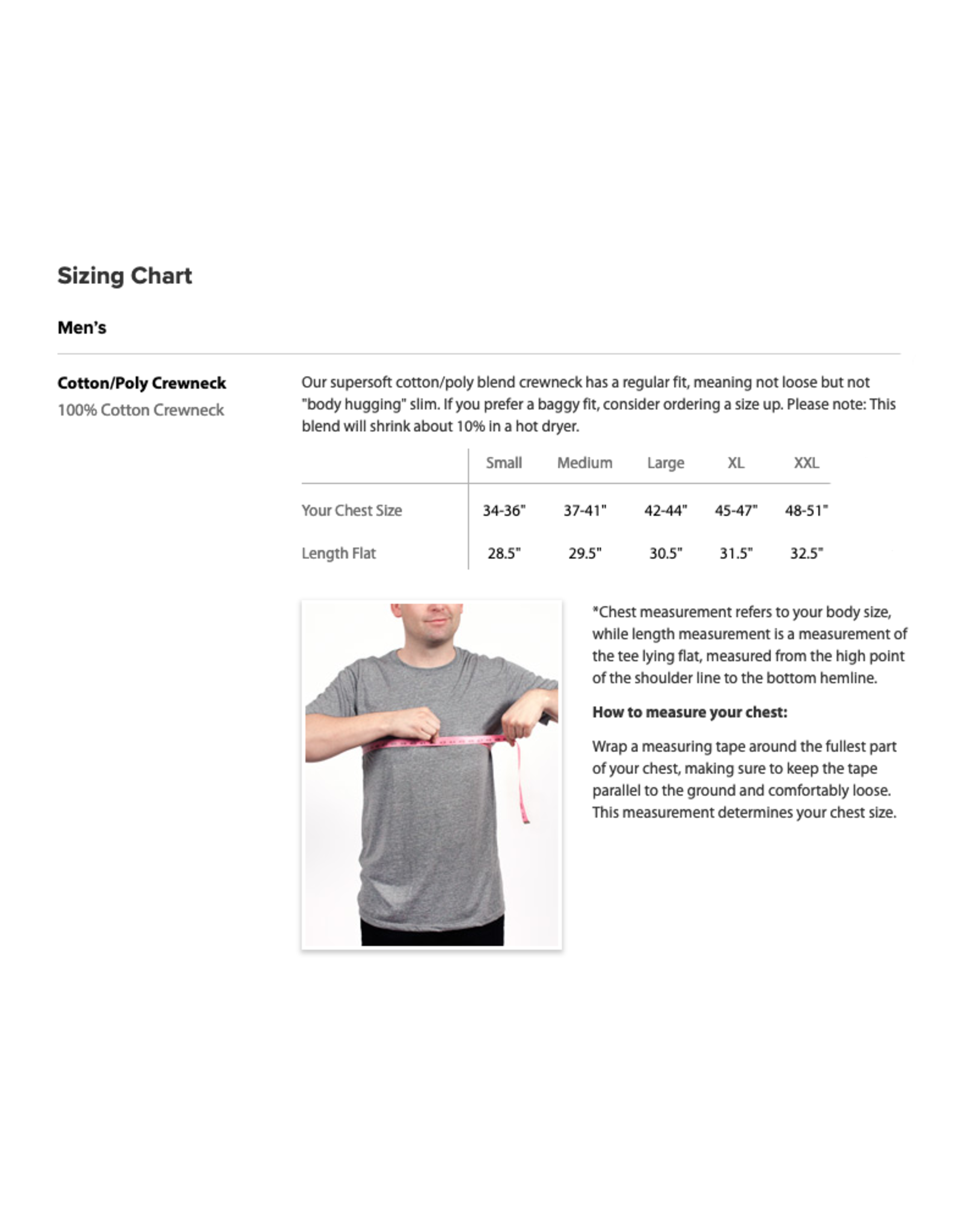 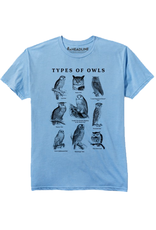 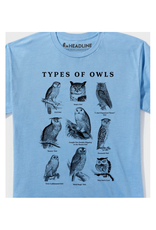 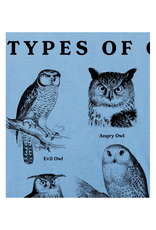 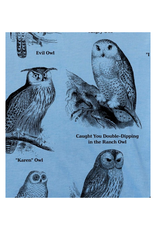 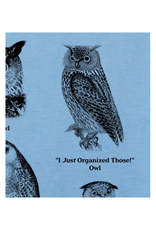 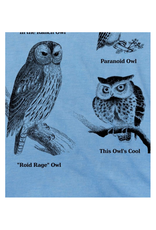 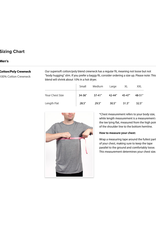 What rhymes with "scowl?" Due to their intense gaze and natural "resting jerk face," there is a common perception that all owls are angry. This reputation has earned owls the nickname "DMV employees of the sky." But this is a frankly ignorant idea that ignores the many varieties of owl species -- and range of emotions they're capable of.

For instance, in addition to angry owls, there are: evil owls, judgmental owls, uptight owls, "Karen" owls, "roid-rage" owls, and owls that just caught you double-dipping in the ranch bowl. And that's just to name a few. There are even cool owls. (One, anyway.)

So as you can see, owls are complex and nuanced birds who have myriad ways of being complete a-holes.