A Curious Collection of Dangerous Creatures 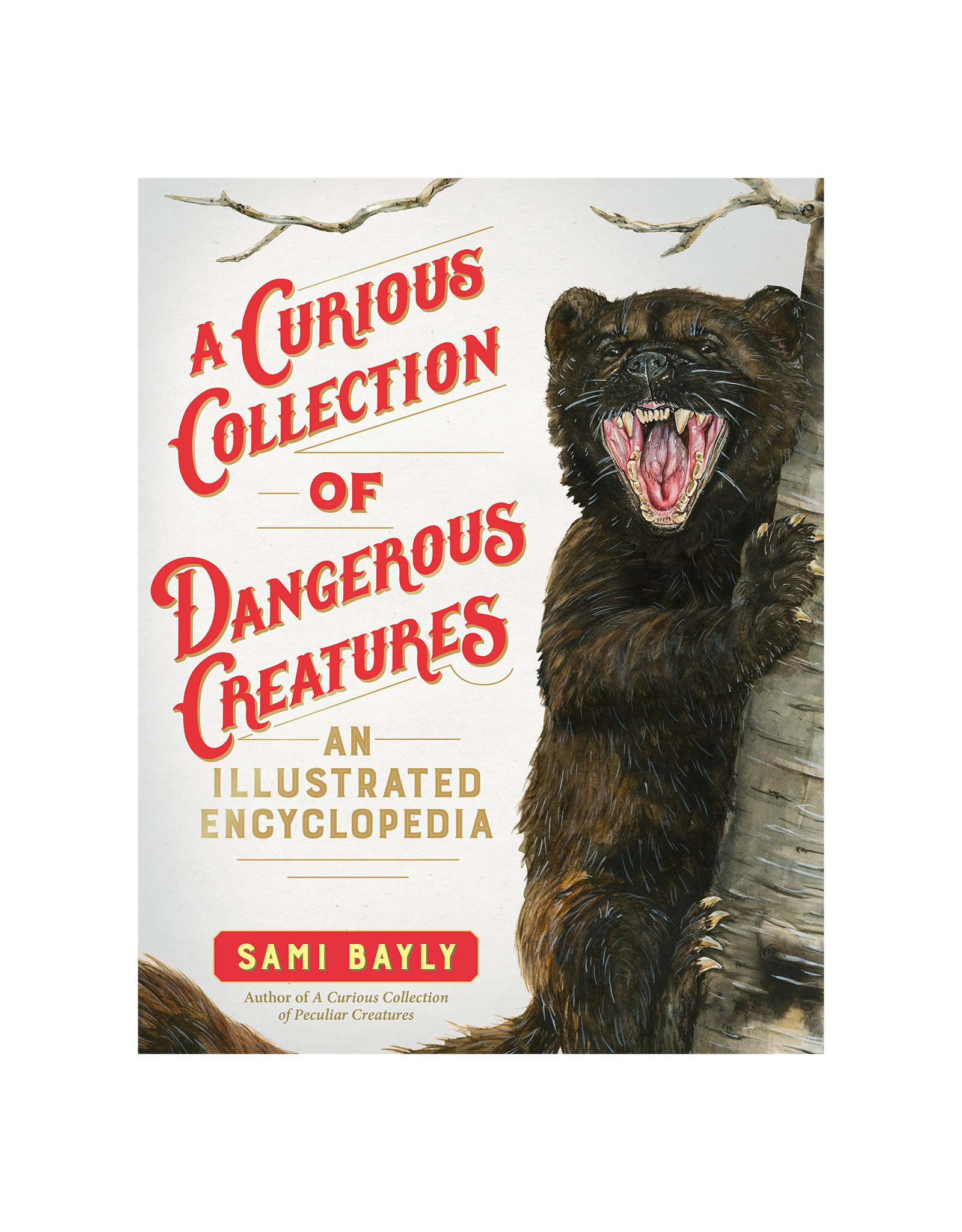 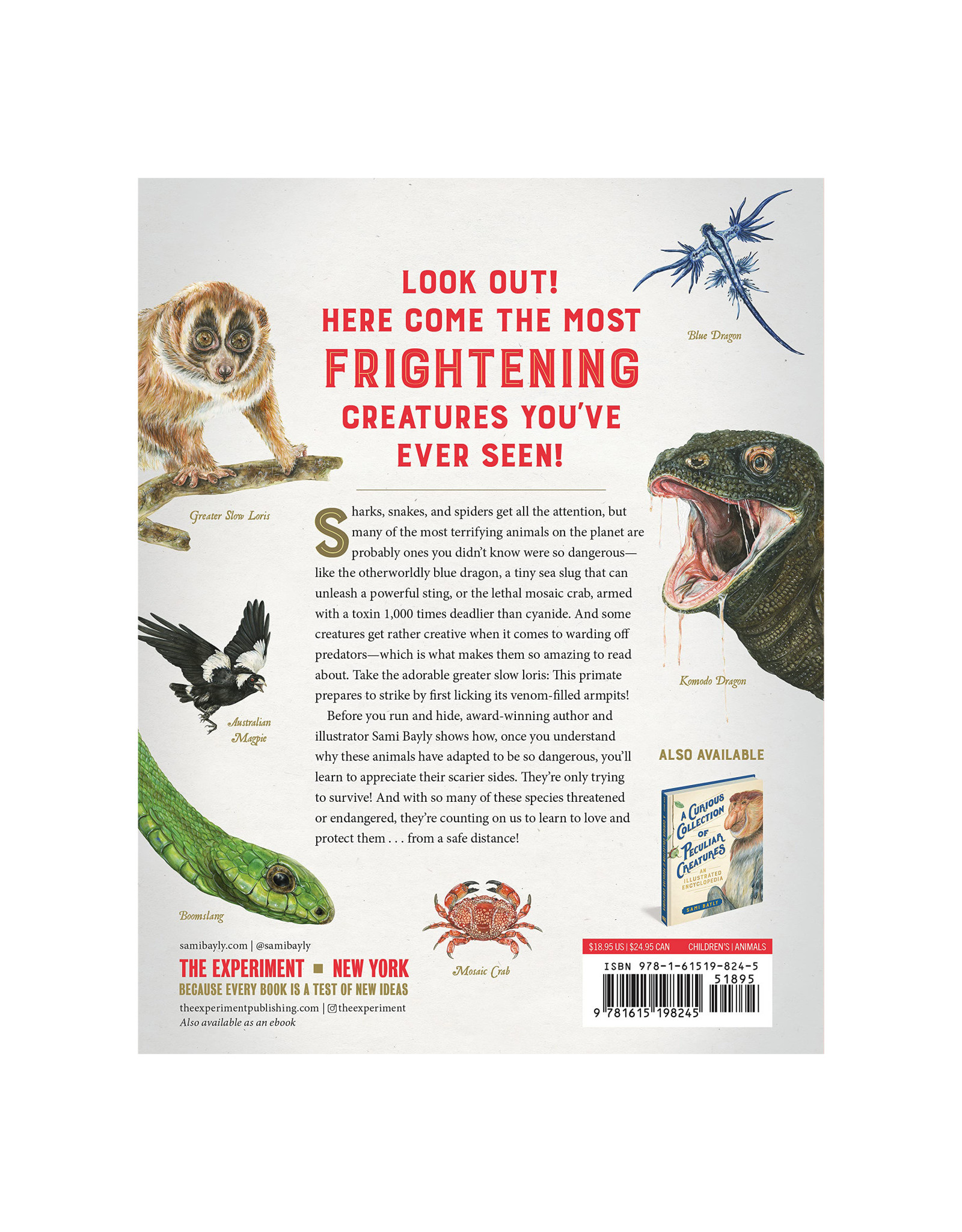 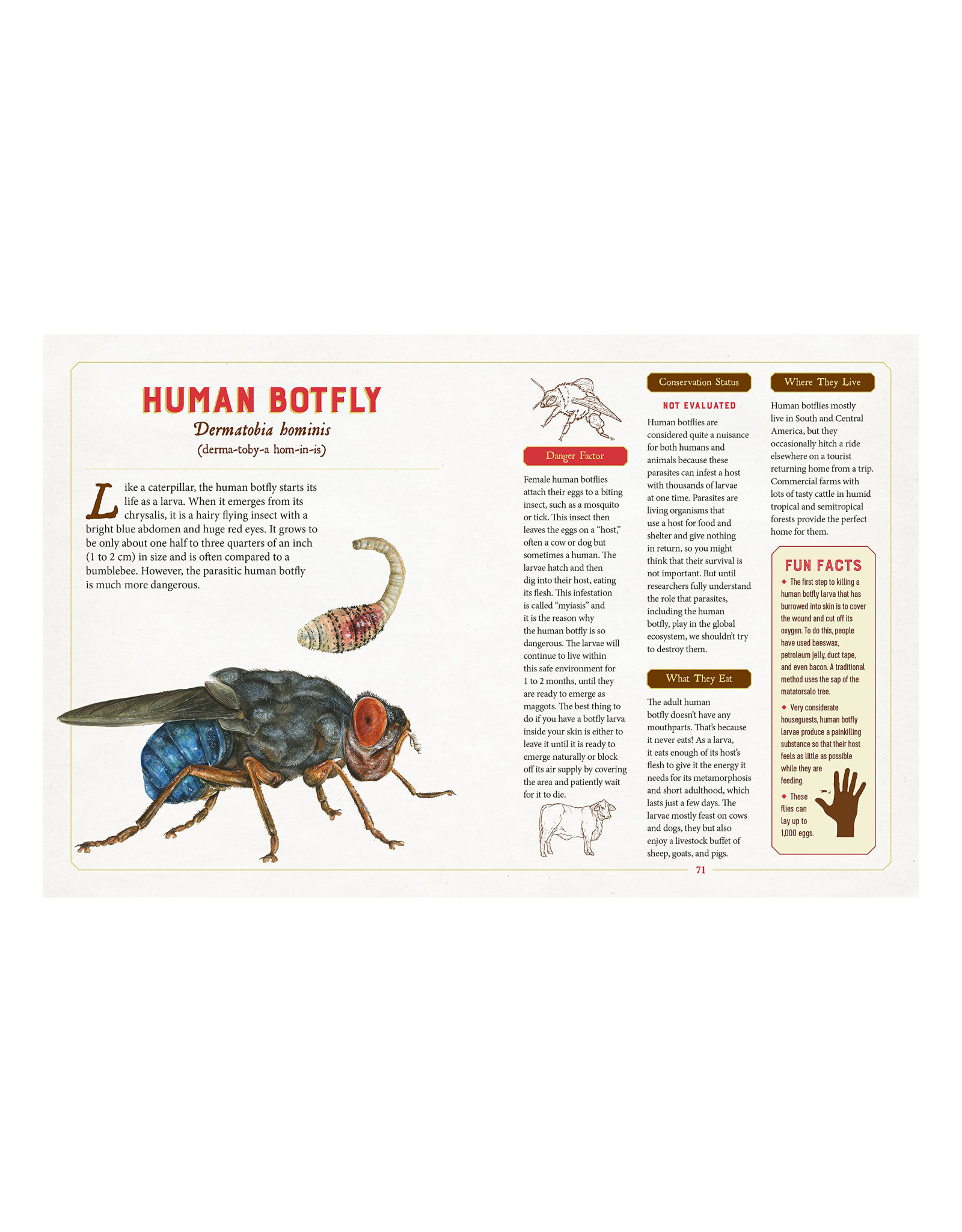 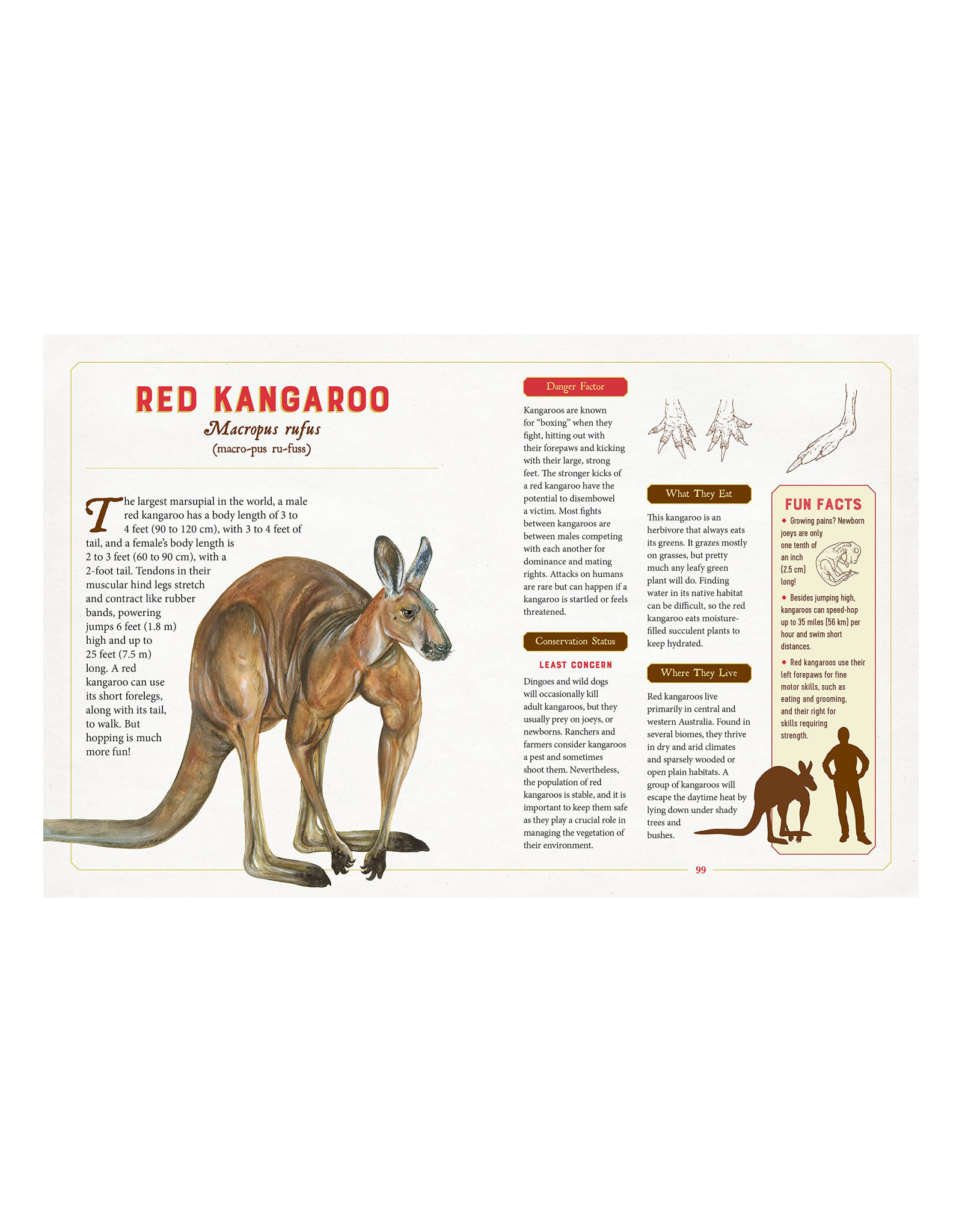 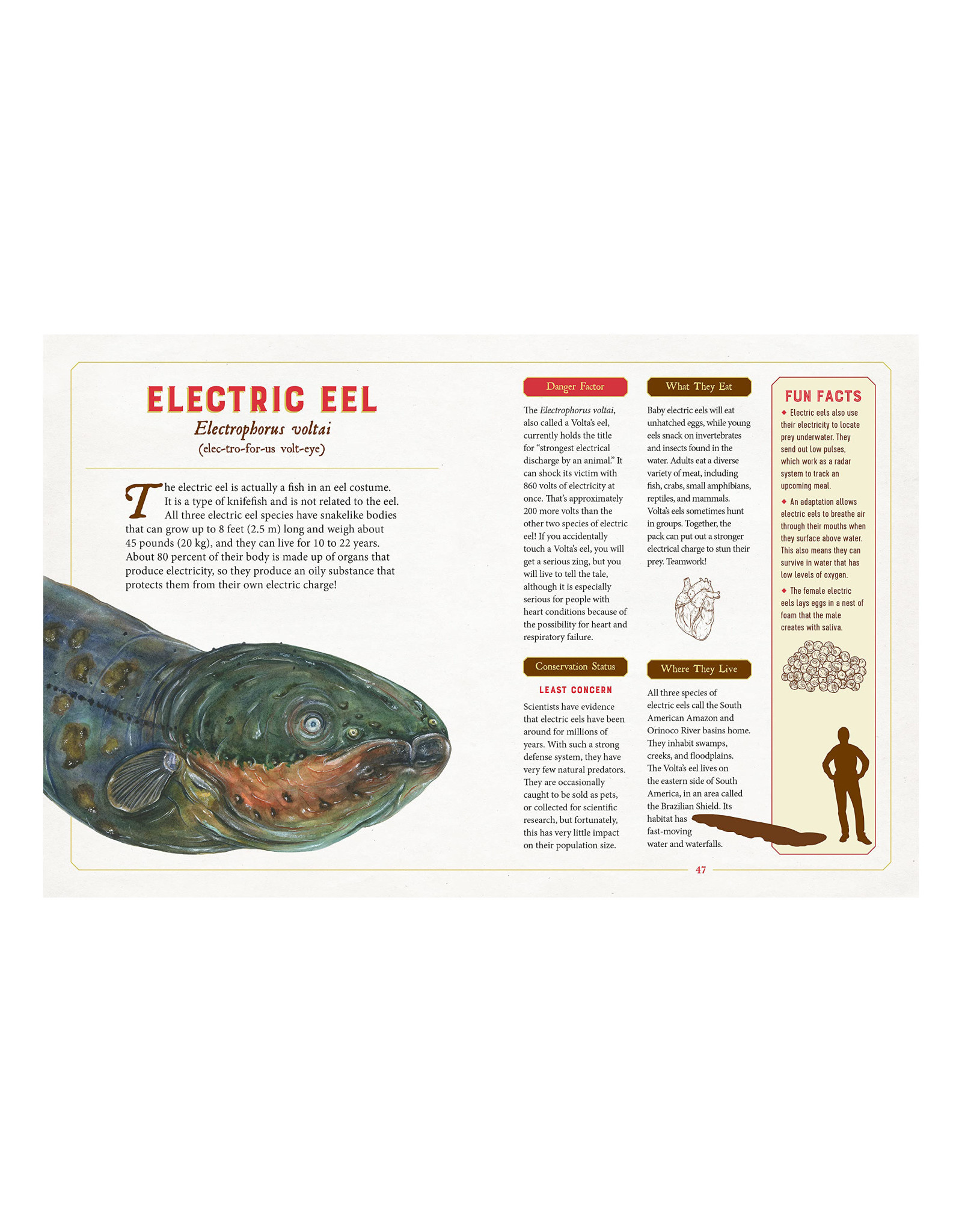 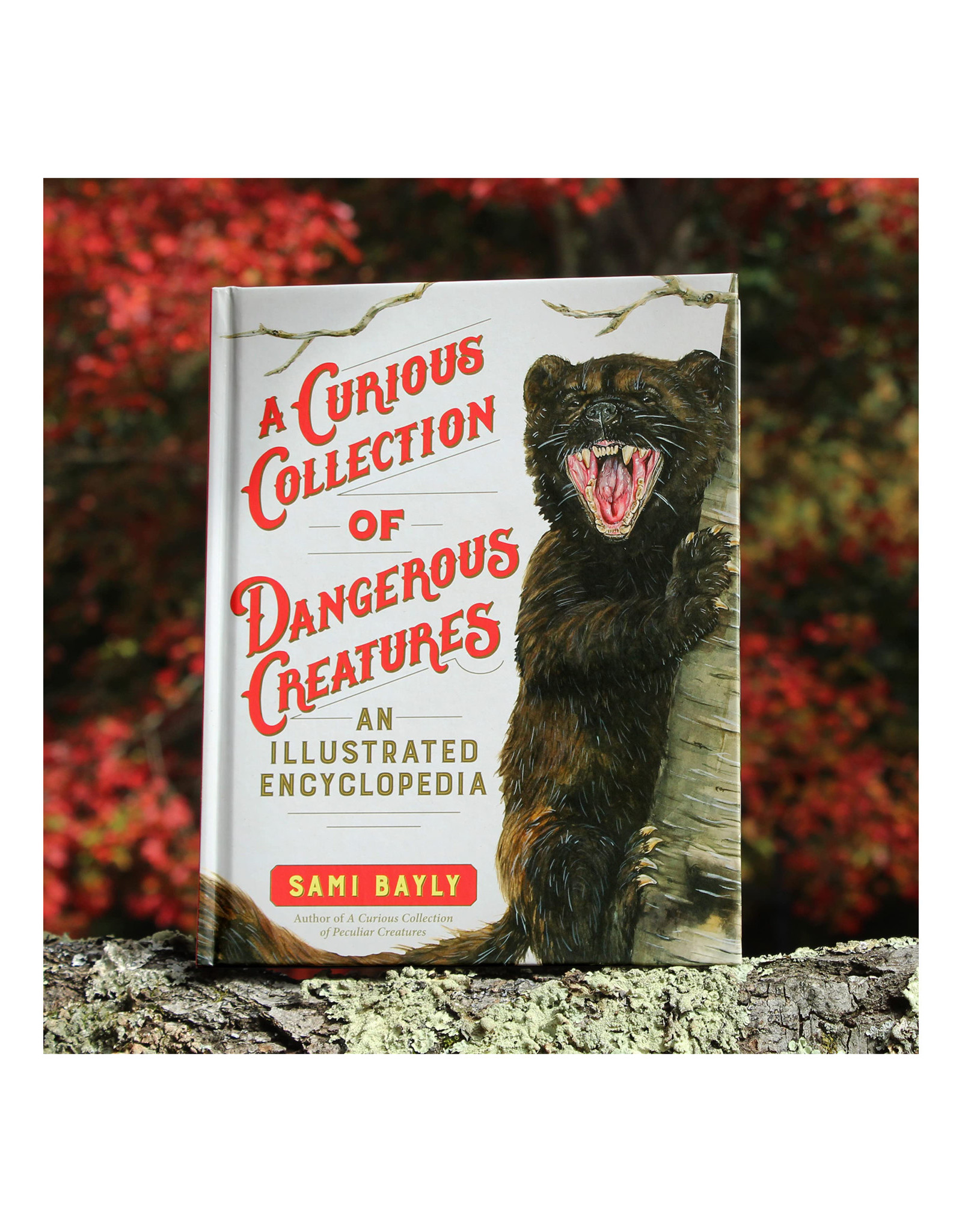 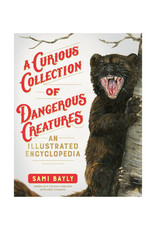 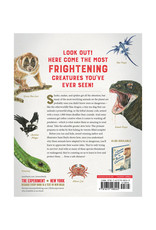 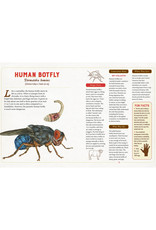 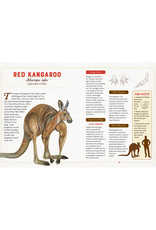 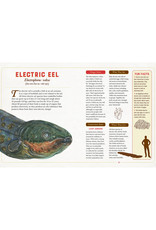 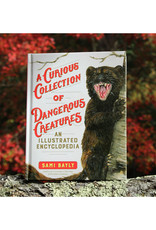 From the frightening murder hornet to the fierce wolverine—a visual trove of the most dangerous animals on the planet, from the author of the beloved A Curious Collection of Peculiar Creatures

Sharks, snakes, and spiders get all the attention, but many of the most terrifying animals on the planet are probably ones you didn’t know were so dangerous—like the otherworldly blue dragon, a tiny sea slug that can unleash a powerful sting, or the lethal mosaic crab, armed with a toxin 1,000 times deadlier than cyanide. And some creatures get rather creative when it comes to warding off predators—which is what makes them so amazing to read about. Take the adorable greater slow loris: This primate prepares to strike by first licking its venom-filled armpits!

Before you run and hide, award-winning author and illustrator Sami Bayly shows how, once you understand why these animals have adapted to be so dangerous, you’ll learn to appreciate their scarier sides. They’re only trying to survive! And with so many of these species threatened or endangered, they’re counting on us to learn to love and protect them . . . from a safe distance! 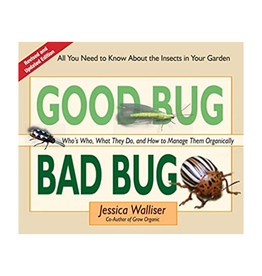 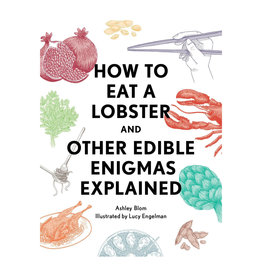