If a movie were to be made about teenage summers in Rhode Island, at least ¼ of the minutes would be set in a messy car featuring a group of 15-to-17-year-olds complaining about the lack of public dock jumping locations and debating whether or not a 20-minute walk in 94° weather is worth the beach day they had so meticulously planned. Once it is revealed to the audience that all of the protagonists are financially supporting their summer escapades through their underpaying small-town summer jobs, the stakes become even higher. Do our beloved central characters spend their hard-earned money on $20+ beach parking access, or do they decide to embark on what seems like a never ending quest to get to the famed beaches of the Ocean State for free?

Nine times out of ten, the choice is going to be Door Number Two, but the trials aren’t over yet. What happens when our crew is faced with the dreaded plastic/aluminum 9 X 12 barrier, boldly declaring PRIVATE PROPERTY and NO TRESPASSING? Suddenly, our movie has turned into a Choose Your Own Adventure, and nearly every ending looks like “no beach day for you.”

The story may not always end on such a depressing note, though. As most people know by now, The Teens always seem to find their loopholes. The Teens are also very gifted at identifying inconveniences on every scale, and the problem with these loopholes is that they can sometimes force these main characters into a life of memorizing sneaky routes into private beaches and turning to the “jump and run” method from docks that look surprisingly inviting for their exclusive branding.

If a movie were to be made about teenage summers in Rhode Island, would it end on a cliffhanger, or would it leave the audience wondering why in the world we have to become outlaws just to get to the beautiful shores of the Ocean State? 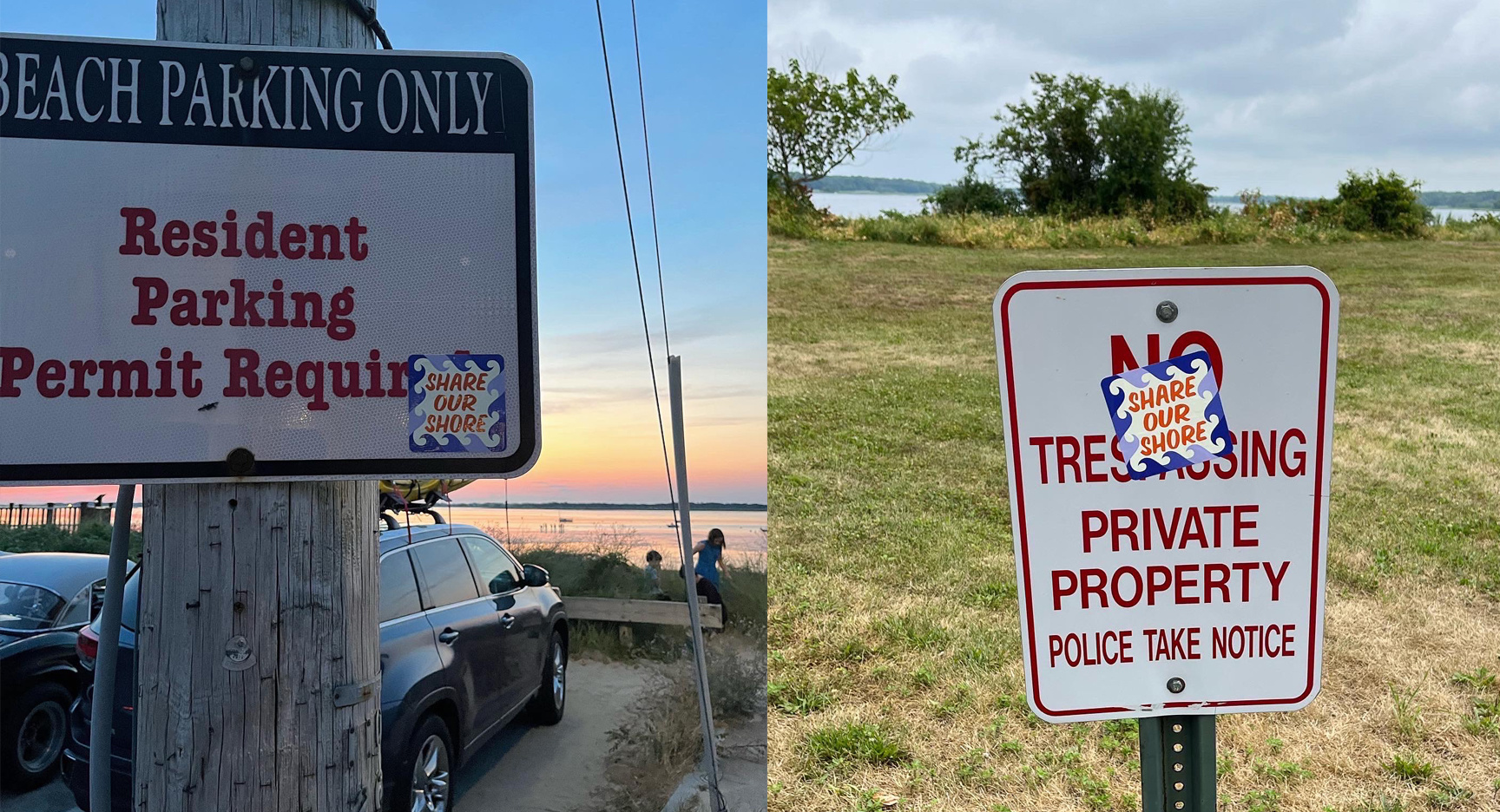 The real issue is that the coming-of-age film I just pitched is from the perspective of teenagers like me, who live outside of the city, closer to the water, and who have the privilege of being able to seek out these tranquil beach spots. The trials and tribulations of the characters I just described are nothing compared to those of RI kids who don’t live as close to the beach, who might never get to play mermaids on the beaches our state quite literally gets its identity from.

Suddenly, our coming-of-age film has morphed into a depressing Dystopian movie in which the wealthy elites have taken full control of the renowned Rhode Island shores, leaving the characters we’ll inevitably become emotionally attached to, at a dead end. I can tell you this from personal experience: Discovering that the beach you and your friends drove 35 minutes (and walked for an extra 20) to get to, is inaccessible to anyone who doesn’t own a disgustingly expensive waterside property, does not serve “Ocean State,” it’s just another reality check. Yet another reminder that, as the wealth concentration moves higher and higher up, the rest of us are left to become outlaws on what should be our very own beautiful beaches.

Our depressing Dystopian movie abruptly ends with a black screen and ominous docuseries-style text reminding us that this is the world we live in, all because some coastal elites just had to buy that mansion with the ocean view and want to keep the waves all to themselves. 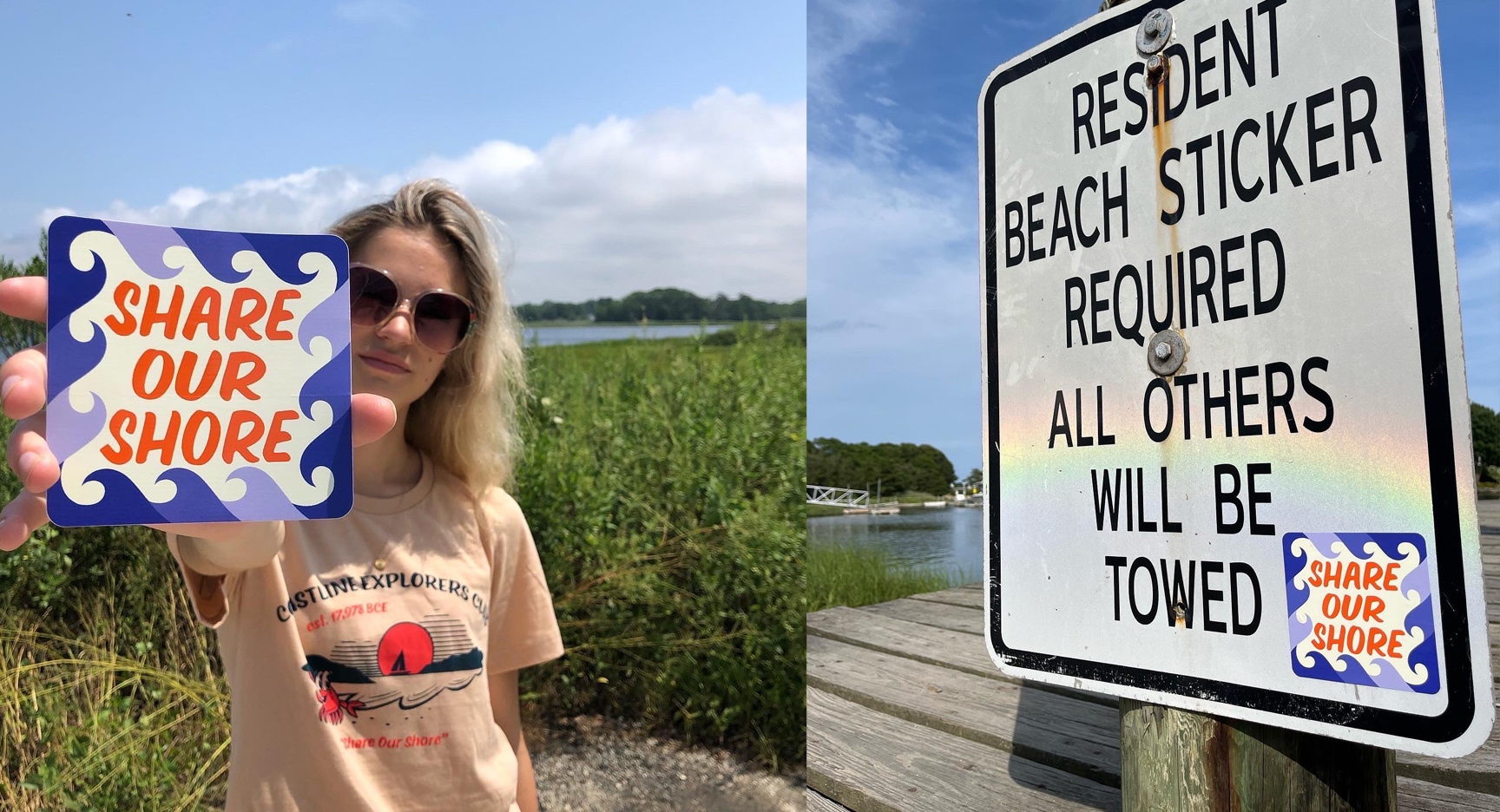