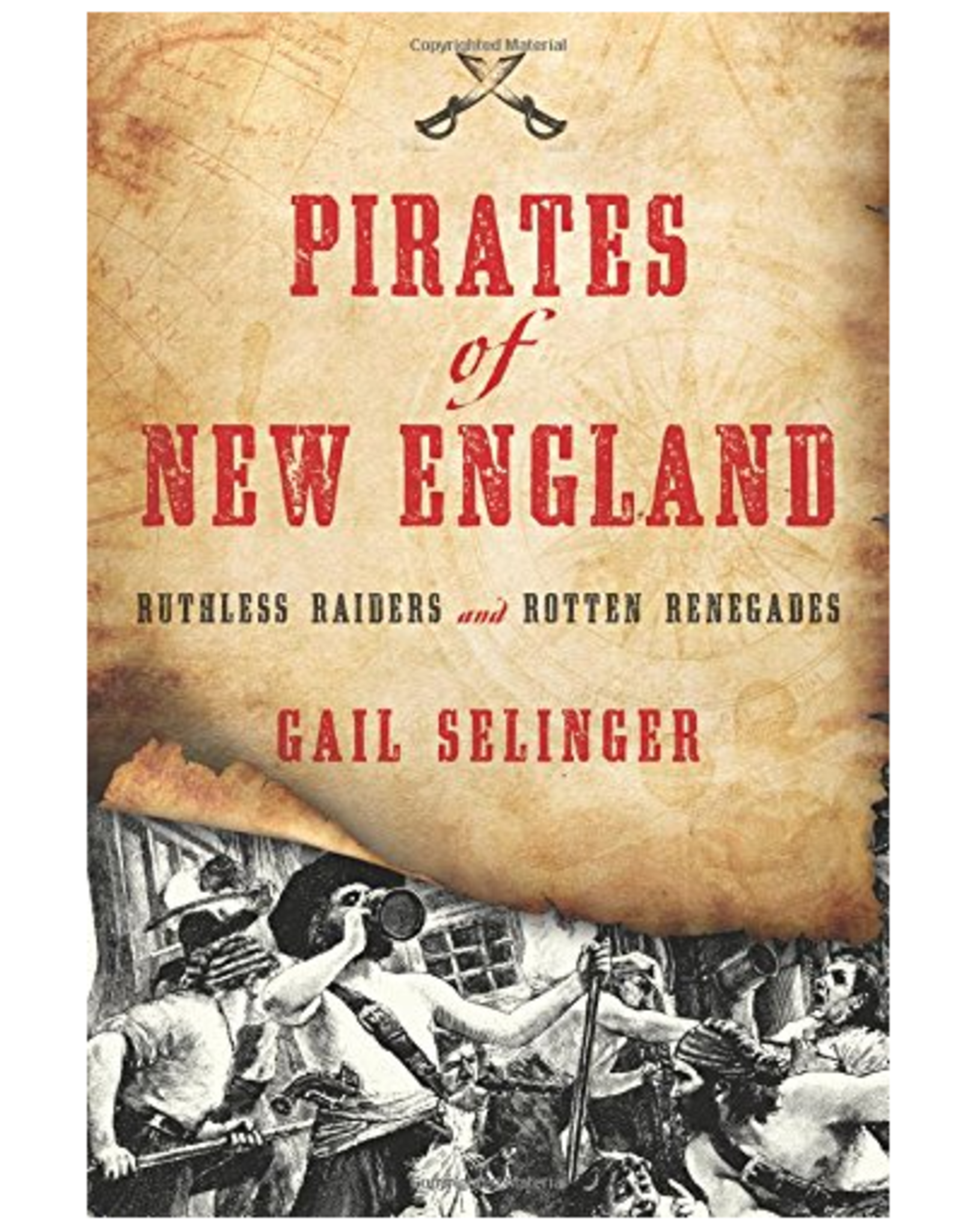 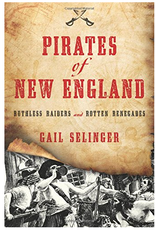 One would be mistaken to think of pirates as roaming only the Caribbean. Pirates as famous as William Kidd and Henry Every have at various times plundered, pillaged, and murdered their way up and down the New England seaboard, striking fear among local merchants and incurring the wrath of colonial authorities.
Piracy historian Gail Selinger brings these tales of mayhem and villainy to life while also exploring why New England became such a breeding ground for high seas crime and how the view of piracy changed over time, from winking toleration to brutal crackdown. Included in this volume are:

Pirates of New England opens up new chapters in the history of piracy, ones that you’ll come back to again and again—Welcome aboard!
Add your review
0 stars based on 0 reviews
Add to wishlist / Add to compare / Print 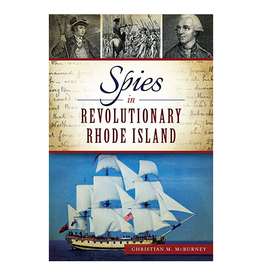 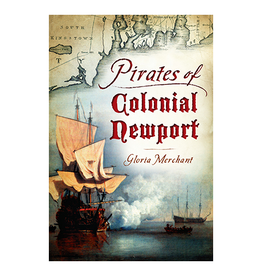 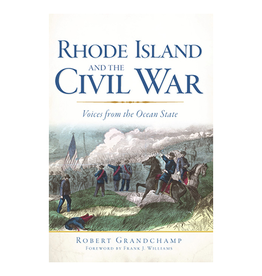 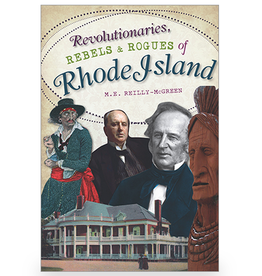