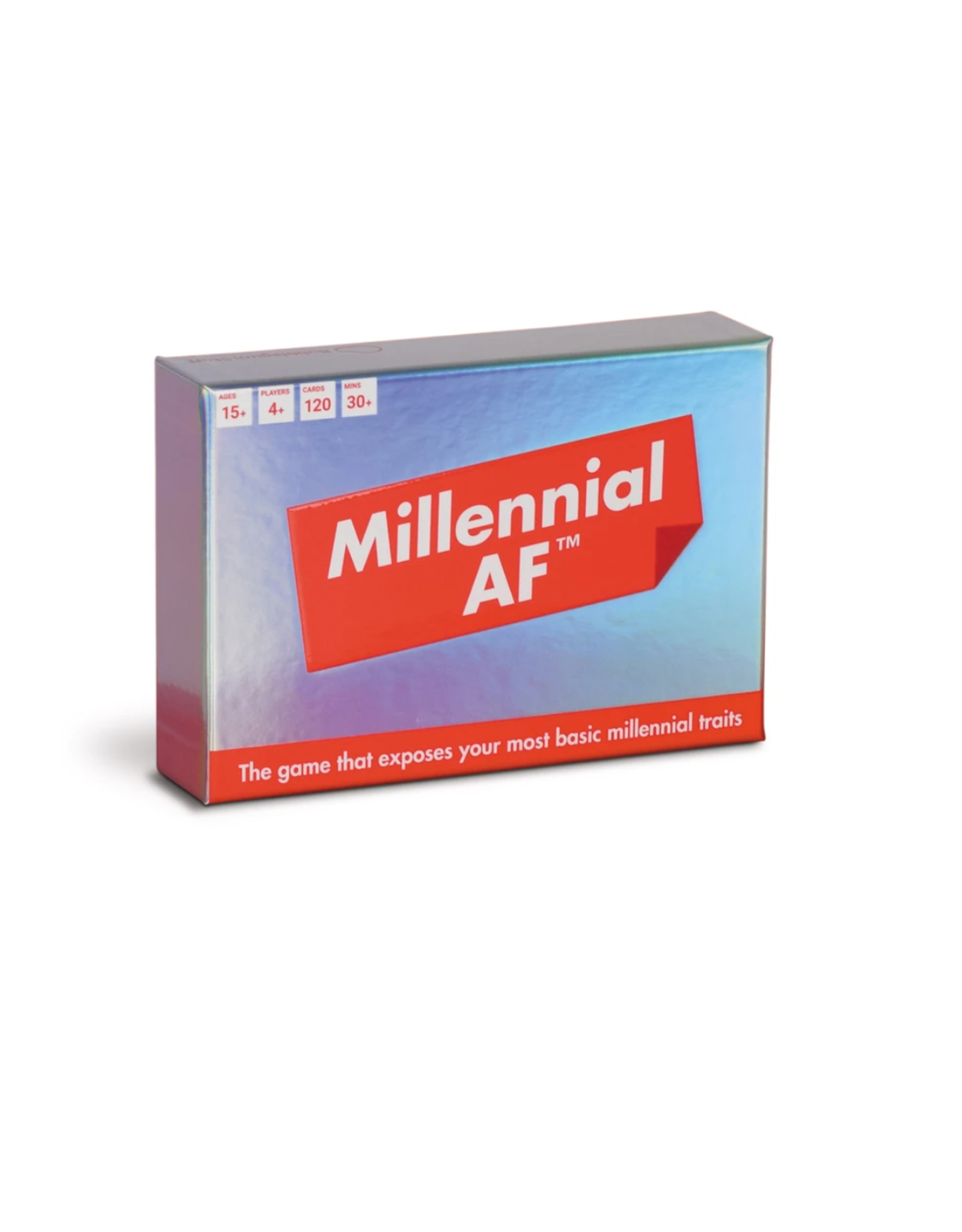 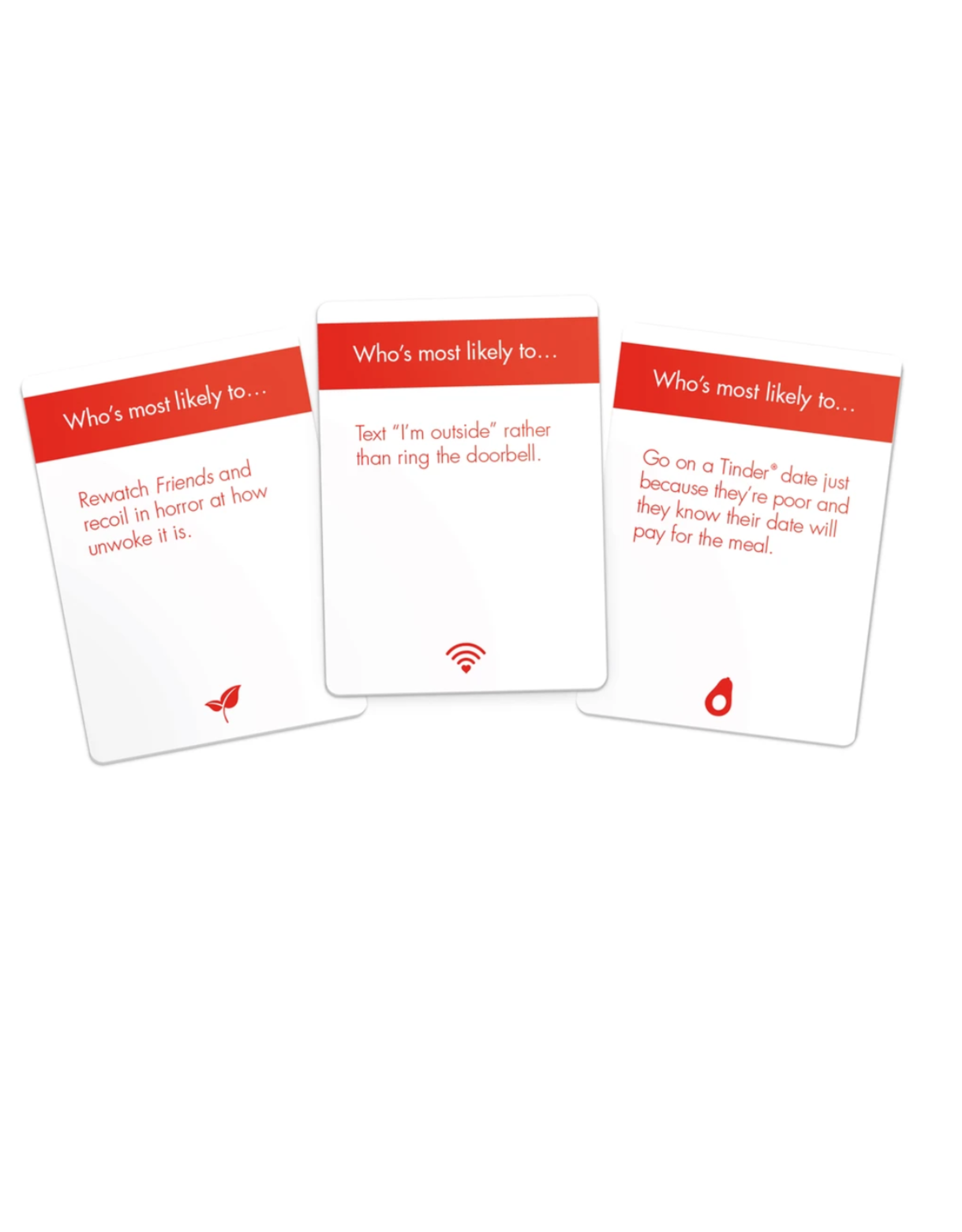 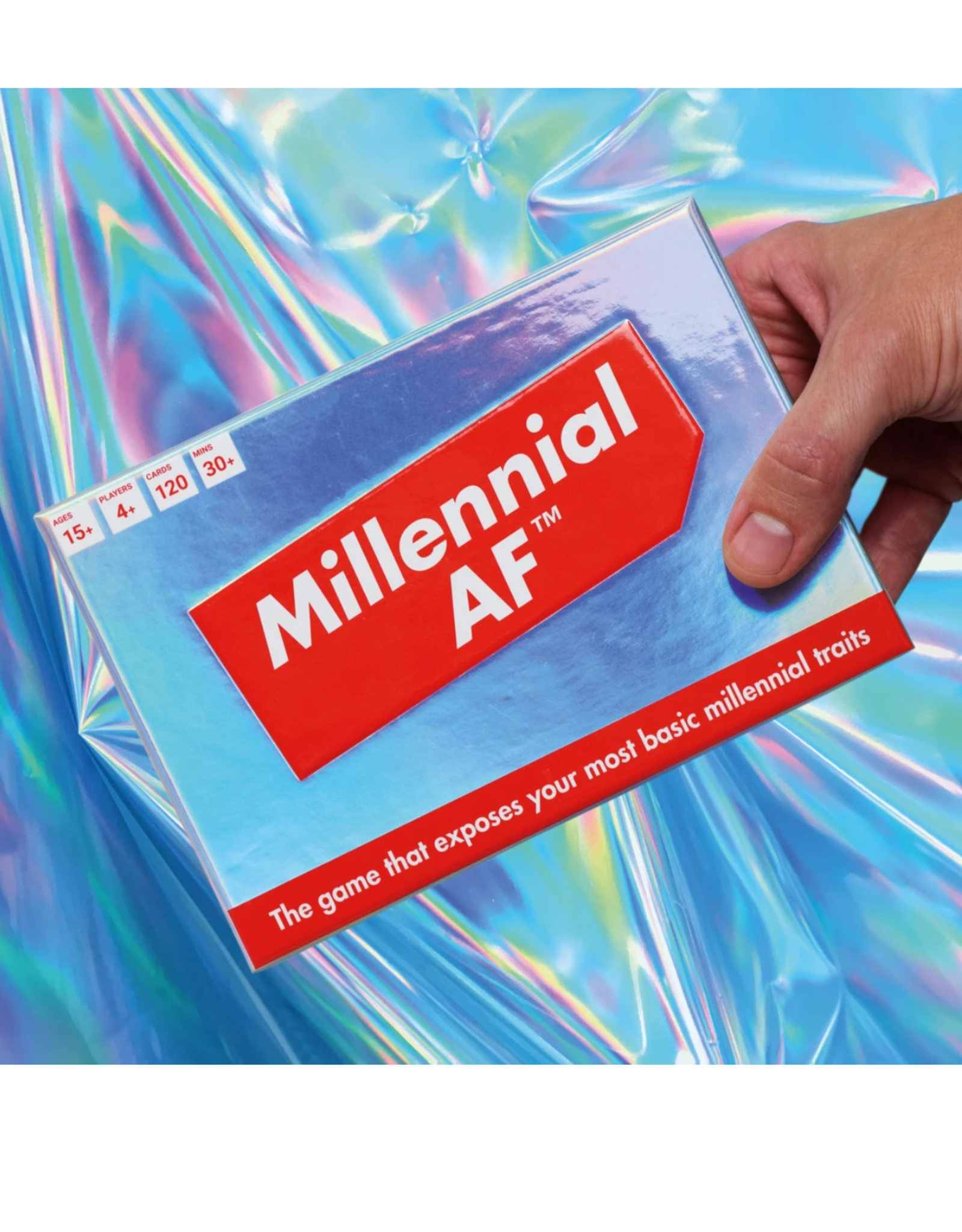 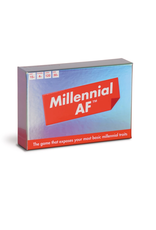 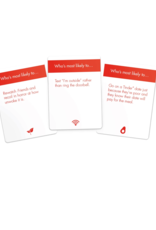 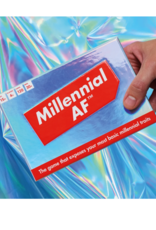 - 120 cards containing behaviours from the millennial generation
- All tropes posed as “Who’s most likely to” questions
- Players vote and the card gets assigned
- A party game for adults and teenagers
- Are you millennial AF?

It’s a pretty common question on Google. The millennial generation has generated more intrigue than any other. And rightly so in our opinion. That’s why we created Millennial AF: the “Who’s most likely to” card game that’ll reveal the biggest bottomless brunching, quinoa munching, Insta-influencing millennial in your group.

Josh then gets that card. And at the end each player tallies their cards; the one with the most is the most millennial of them all.

Millennial AF is the generational game based on typical millennial traits. You’ll be surprised at just how millennial we all are… 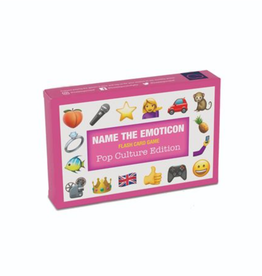 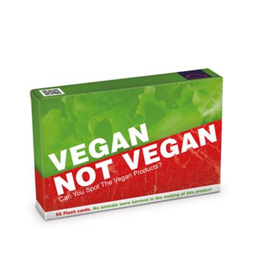 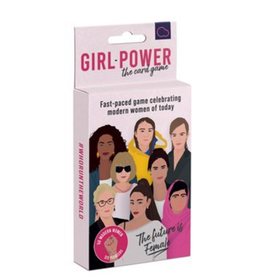