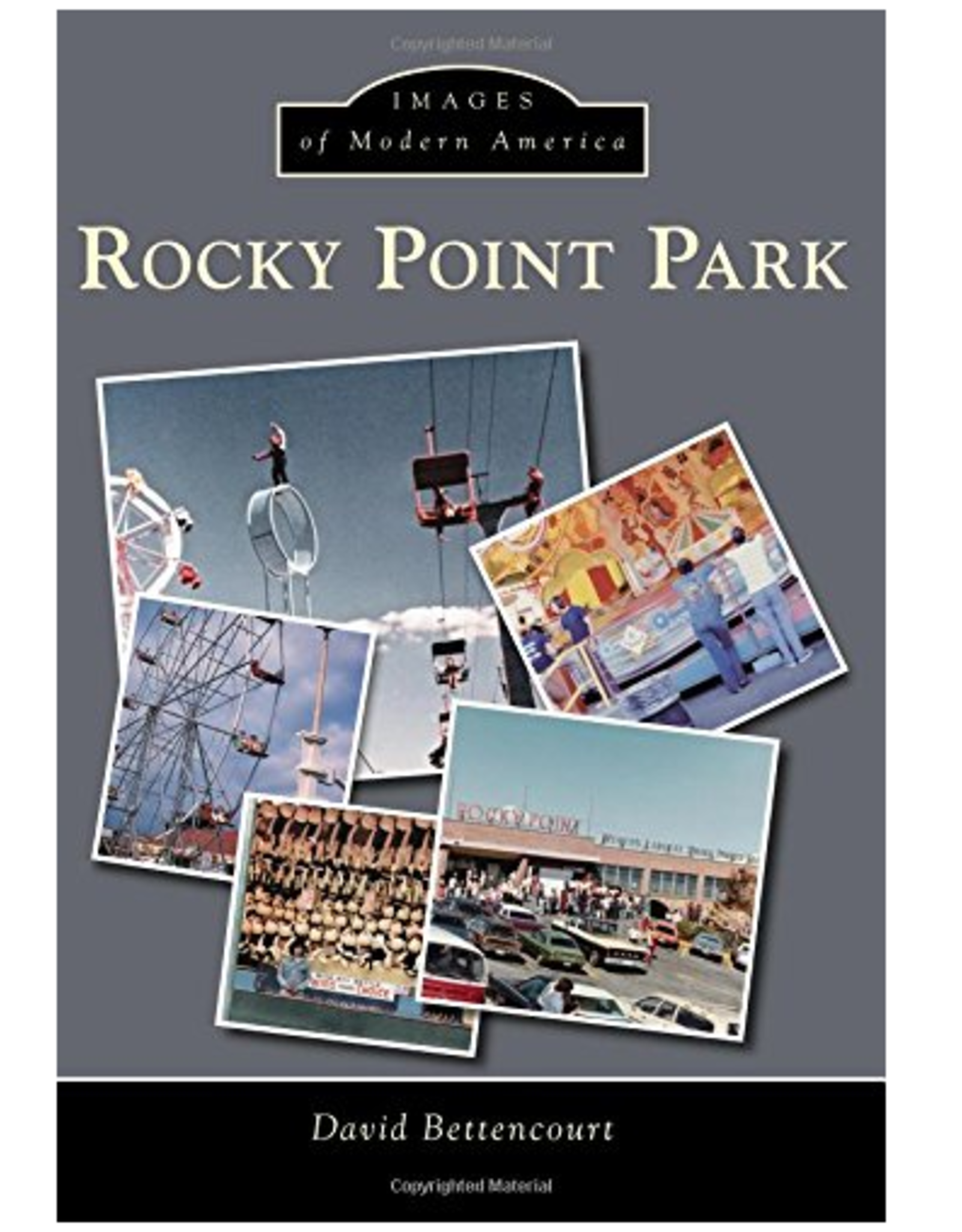 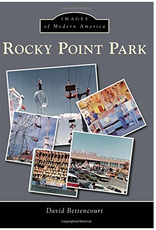 In 1938, a tremendous hurricane devastated southern New England, including Rocky Point Park. The shore dining hall was washed away, and the roller coaster lay in ruins. Owners began to look into other options for this beautiful 80 acres of land along the coastline of Narragansett Bay. The park's future was in jeopardy until 1948, when Providence businessman Vincent Ferla bought it and brought it back to life. He revitalized the midway and brought in new and exciting rides, and on the park's first day back, more than 35,000 people visited. The park thrived for nearly 50 years until its eventual closure in 1995. Today, this scenic spot along the Atlantic Ocean has been returned to the people of Rhode Island as a nature preserve and is flourishing once again.