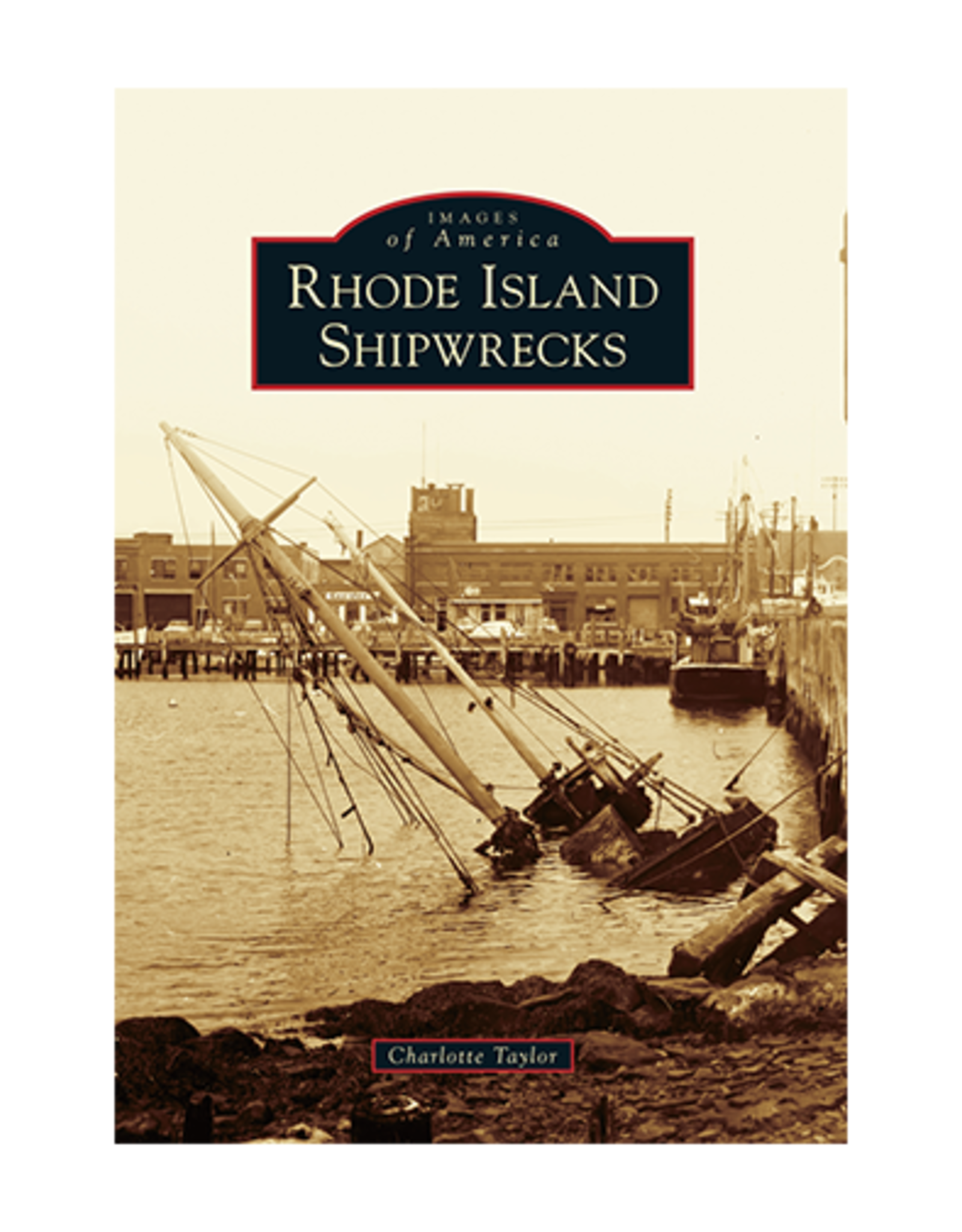 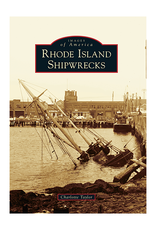 Rhode Island, the Ocean State, has more shipwrecks per square mile than any other state. The south coast and Block Island are the resting places of many shipwrecks, with many more located in Narragansett Bay. The record of shipwrecks in Rhode Island begins immediately after the arrival of Europeans in the early 17th century with the grounding of a Dutch trading vessel, and thousands more vessels came to grief in its waters in the following centuries, through bad weather, human error, equipment failure, and military action. Some of these shipwrecks were epic disasters, with many fatalities and the total loss of the vessel; others were relatively minor misfortunes in which the ships were salvageable. Many shipwrecks from the 19th century on into the 20th were captured in the dramatic images gathered here. These pictures show the variety of vessels that travelled Rhode Island's waters back when the ocean was the primary transportation corridor and the many ways in which they met misfortune.