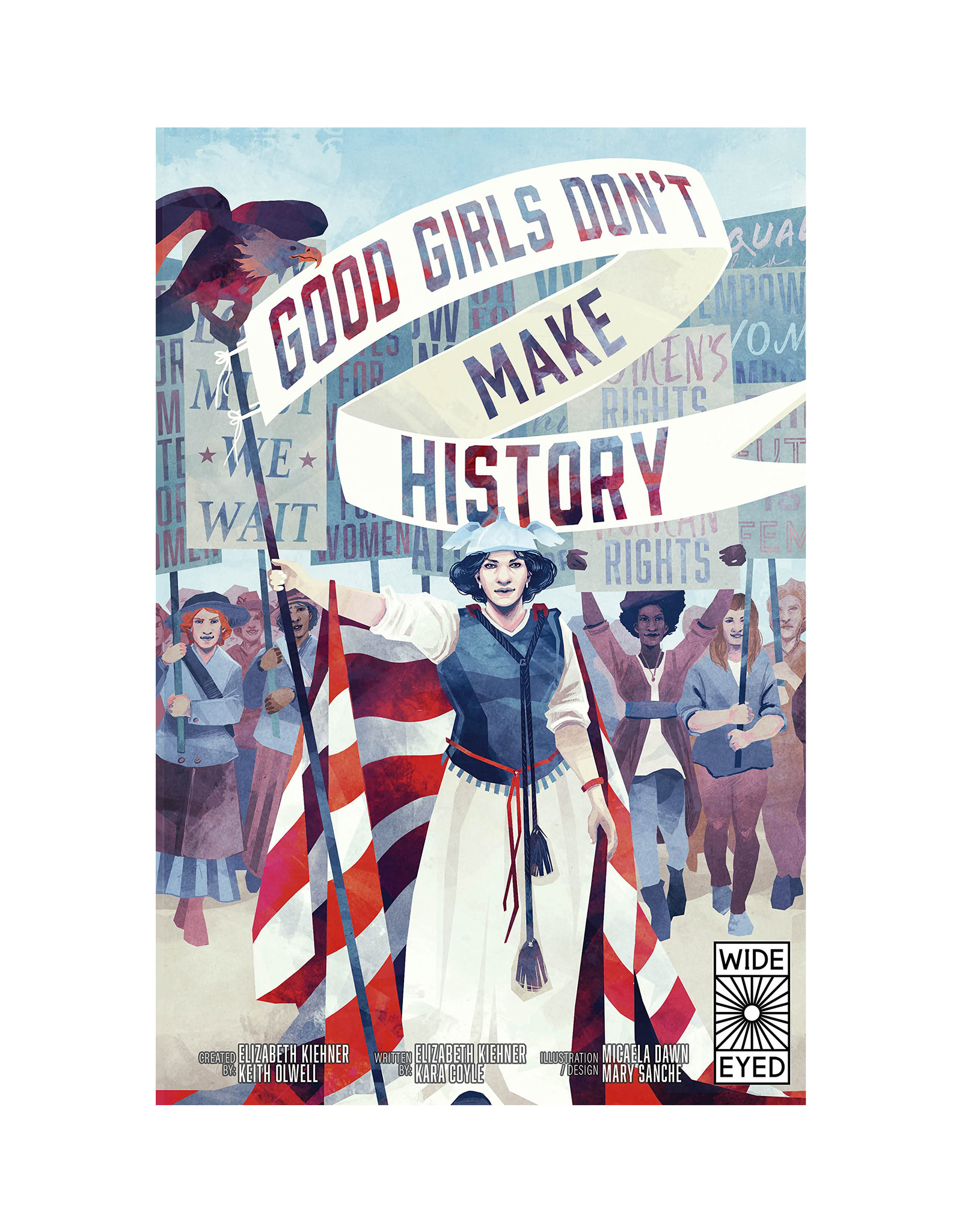 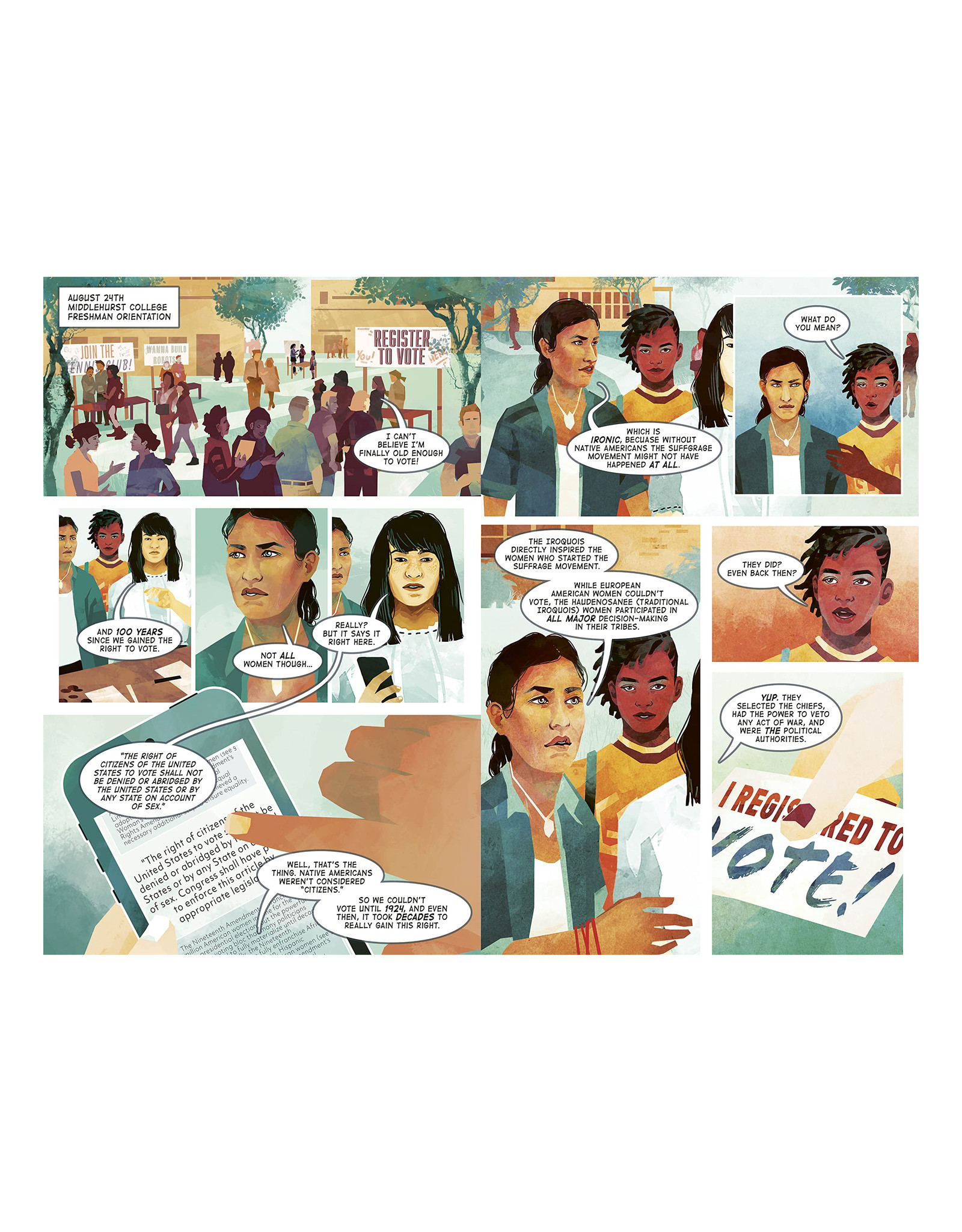 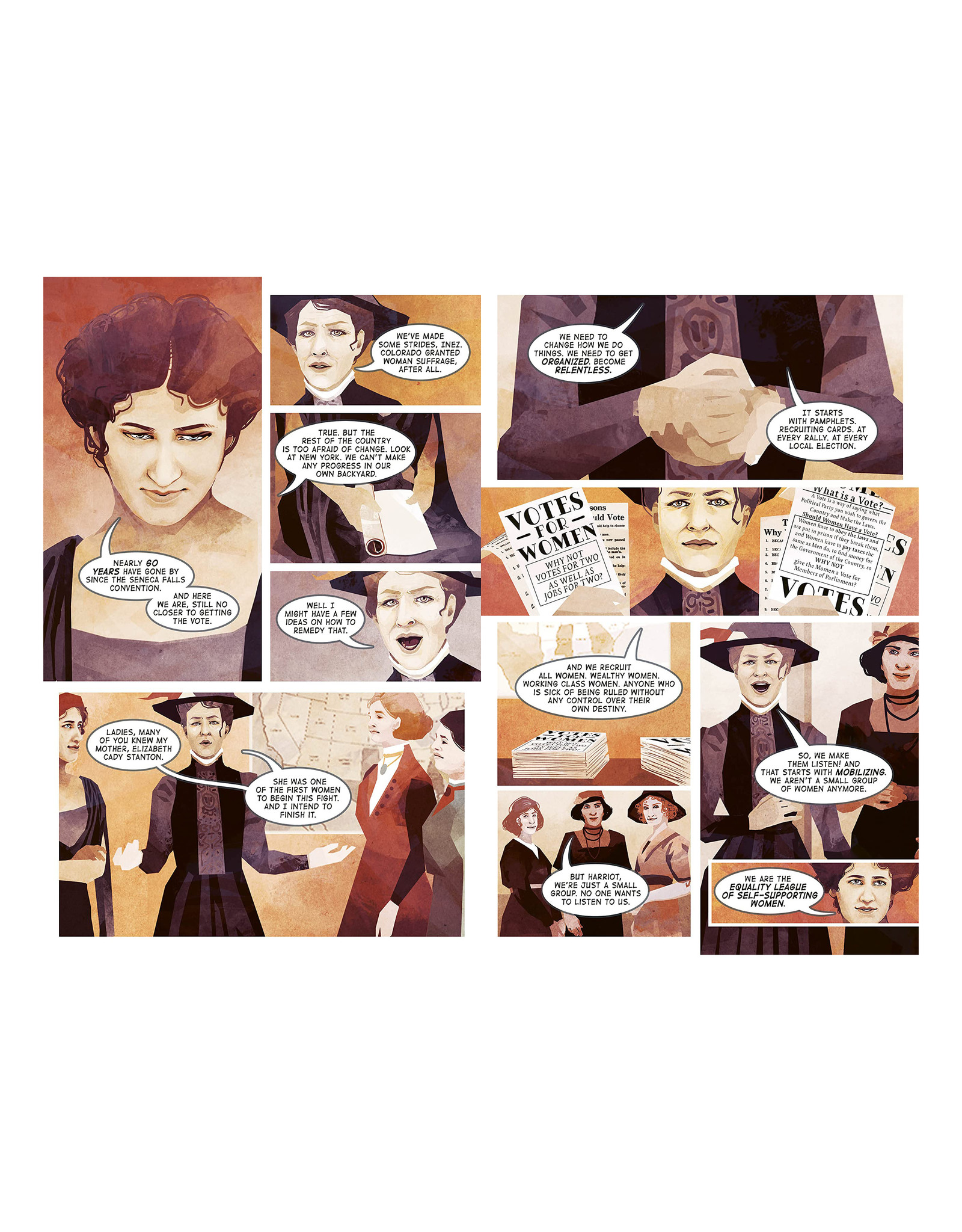 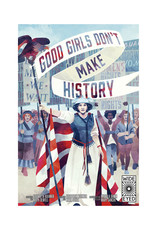 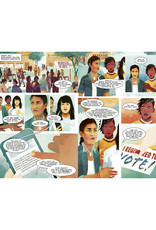 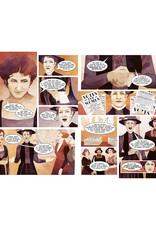 History has rarely been told from a woman’s point of view.

Good Girls Don’t Make History  is an important graphic novel that amplifies the voices of female legends from 1840 to the present day.

Reliving moments from the lives of Elizabeth Cady Stanton, Sojourner Truth, Alice Paul, Ida B. Wells, and Susan B. Anthony, these inspiring stories are boldly told from one of the most formative eras in women’s history—the fight for the vote in the United States.

The tale begins at a modern-day polling station in California with a mother and daughter voting together, then flashes back 180 years to the World Anti-Slavery Convention where the women's movement got its legendary start.

The twists and turns take readers across the country and through time, illuminating parallels between epic battles for liberty in the past and similar struggles for justice today.

A powerful and important examination of some key figures in the ongoing fight for equality, Good Girls Don’t Make History’s accounts of bravery, perseverance and courage are truly inspiring for readers of any age.
Add your review
0 stars based on 0 reviews
Add to wishlist / Add to compare / Print